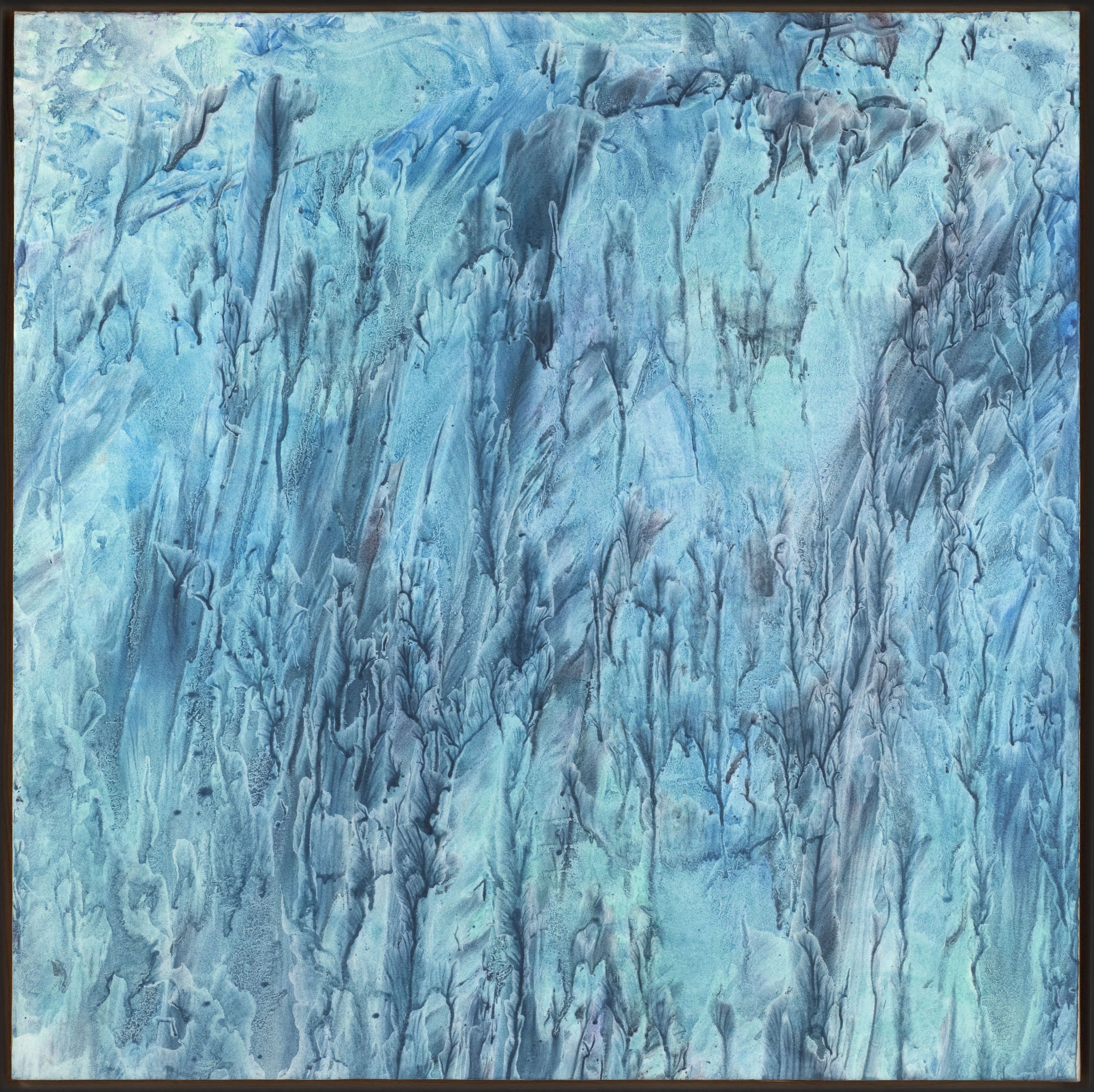 Hong InSook is a notable representative of a new generation of Korean artists who came to France in the 1980s and 1990s.

Hong InSook is an artist who appeared relatively recently on the French art market. Born in South Korea in 1962, she became interested in painting at a very young age; but her family encouraged her to study film, and after her studies she became a homemaker. She settled in France in 1997, still with a deep interest in the visual arts. She began to study painting again, again, at the Académie de la Grande-Chaumière and the École des Beaux-Arts de Versailles, graduating in 2005. From 2006, and after a visit to Auberive Abbey, in whose walls she saw both the traces of the female prisoners who had been held there and pictorial compositions, she began the experimental work that would form the basis of her art today.
Hong InSook’s work aims to achieve a synthesis of Far Eastern and Western traditions, and to explore memory and the trace, drawing on the artist’s inner life. The graffiti she observed at Auberive inspired her to develop a kind of painting without a brush, an innovation she associates with the Western tradition of breaking with style or technique. She applies ink and pigments to the canvas, then gently crumples the paper, rubbing the surfaces against each other, scratching into the materials with the edges of the sheet.
Using this process she creates abstract compositions organisation that remind her of landscapes in her native Korea: the rubbed and scratched surfaces suggest mountains, the smears of paint vegetation. It is this relationship to a place, to memory and to what she conceives as a form of spirituality that constitutes for Hong InSook the Far Eastern aspect of her work. The way she works with ink on paper, the participation of the whole body in the artistic act, as in calligraphy, and a creative process that allows for chance and accident also echo the pictorial traditions of the Far East.