Between the 7th and 9th centuries, the An Nam (Annam) period saw the Vietnamese assert their desire to throw off the yoke of Chinese rule, while Chinese culture continued to penetrate society ever more deeply. The desire for political independence incited local leaders to found dynasties, which were often short-lived.

Despite the establishment of direct control by the Chinese administration in the northern regions of Vietnam, following the Trưng Sisters’ rebellion in 43, uprisings against Chinese rule occurred frequently from the 3rd century onwards. Between 544 and 603, Vạn Xuân萬春, “Land of 10,000 Springs”, founded by Lý Bôn 李賁, magistrate of the region of Hanoi, was the first step to independence. In the north, China had been fragmented since the 2nd century, because since well before the fall of the Eastern Han in 220, effective control had been in the hands of regional chiefs reluctant to submit to an imperial court that had been weakened by internecine strife. On the fall of the Han, the empire split into a multitude of kingdoms, whose dynasties sometimes lasted only a few weeks. The dynasties reigning over the south of China tried to maintain their power in the Red River basin, but their corruption and the pressure of taxes levied to finance the troops fuelled the Vietnamese desire for emancipation.

The Sui dynasty (581 – 618) managed to reunify China and reassert its hold on the north of Vietnam. The Tang dynasty (618 – 907), which succeeded it, named the region ""Protectorate General to Pacify the South"", An Nam 安南, which sounds more like a political prayer than an apt name for a particularly turbulent situation. Numerous local chiefs attempted to found independent kingdoms throughout this period.

The 10th century saw the end of a millennium of Chinese domination, with the fall of the Tang and the expulsion of the Chinese administration. The significant contribution of Chinese culture during this period is undeniable, but northern Vietnam was now at the centre of a vast network of increasingly intense trade, and was able to cultivate its identity while absorbing multiple outside influences. 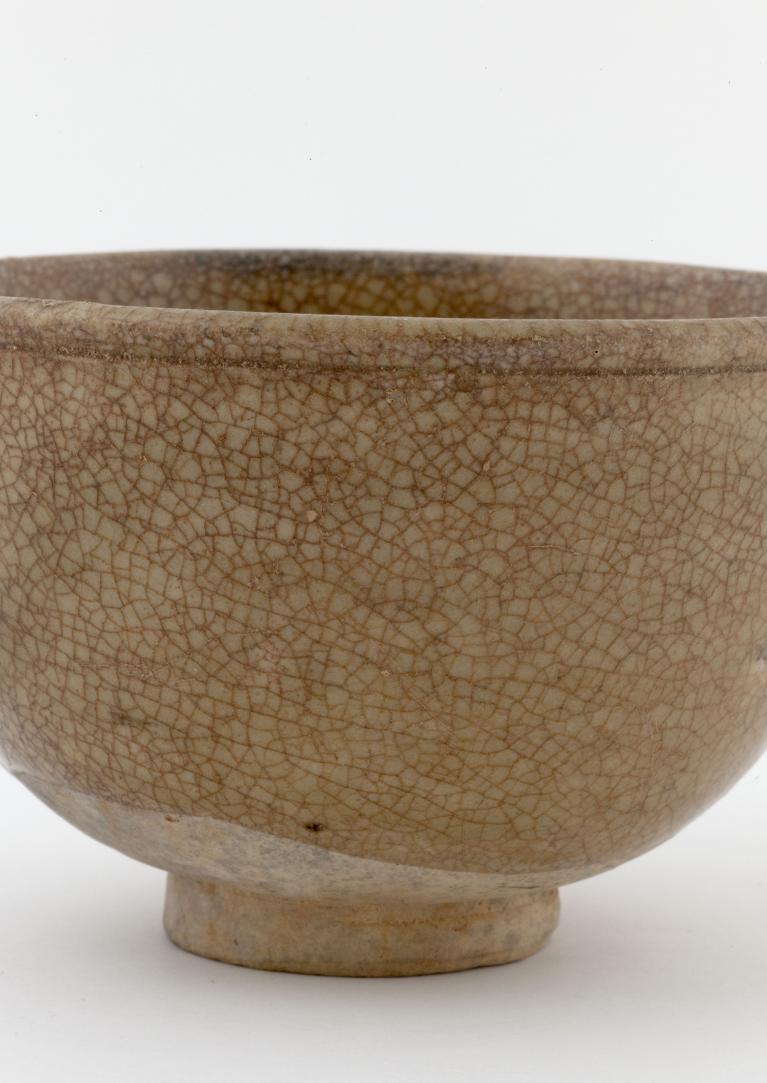 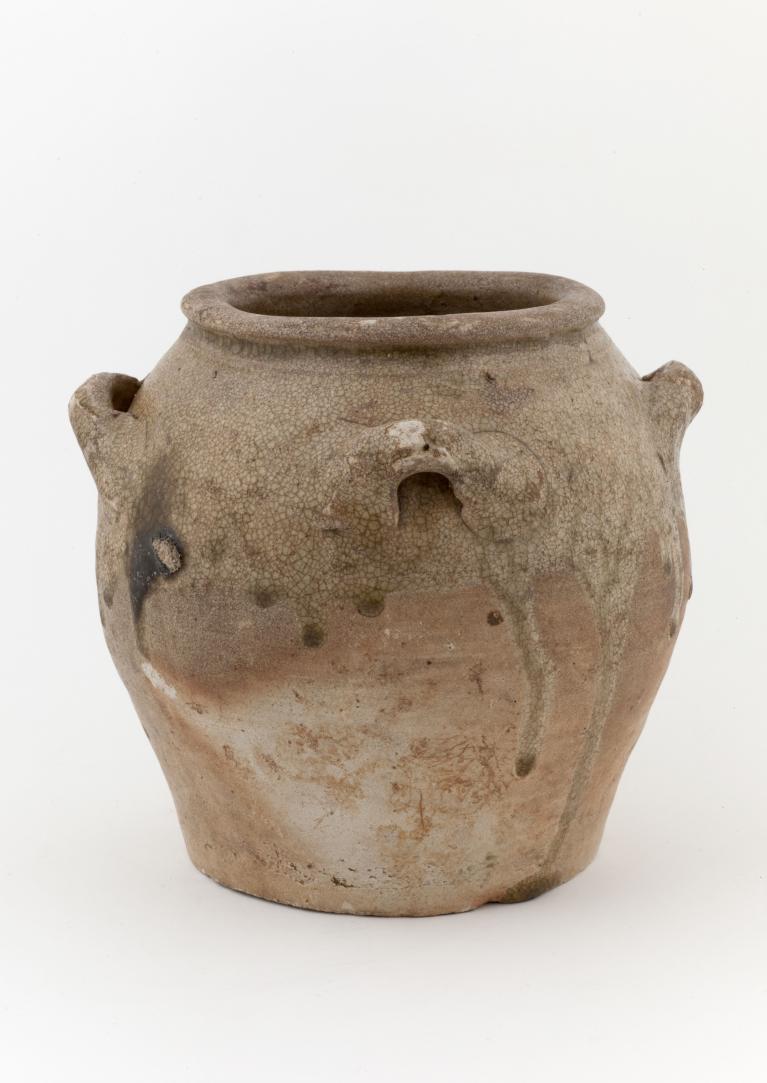 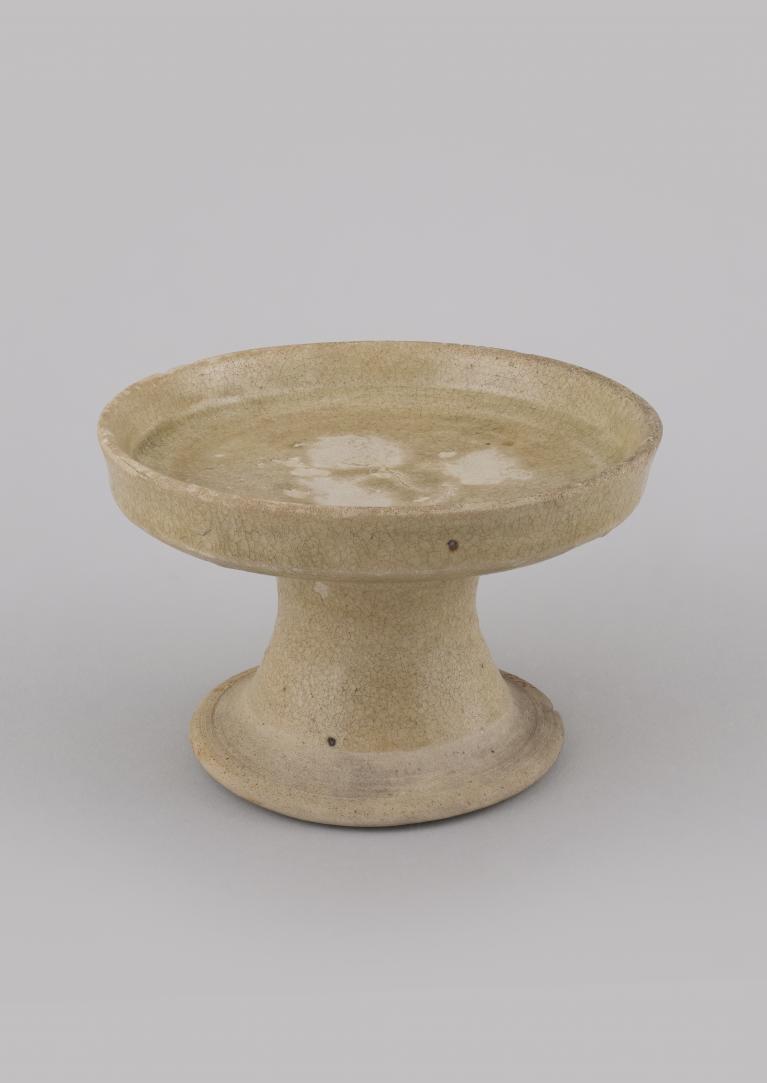