After a long and destructive war, the Manchus established a lasting peace in 1681. A succession of great rulers, were also important patrons and collectors, brought unprecedented prosperity until the early 19th century.

A series of financial and political crises facilitated the conquest of China by Manchu invaders in the 17th century. This war, long and destructive, was followed by an era of unprecedented prosperity and population growth. Three great emperors succeeded each other, Kangxi (r. 1662-1722), Yongzheng (r. 1723-1735) and Qianlong (r. 1736-1795). They were also, Qianlong in particular, important patrons and collectors. The Manchu empire would achieve its largest expansion in the mid 18th century, before experiencing a progressive decline in the 19th century. The external deficit, which would lead to the first Opium War (1839-1842) against the British, then the Taiping Rebellion (1850-1864), would bring about the fall of the empire. In 1911, the last Manchu emperor was overthrown and a republican regime established. 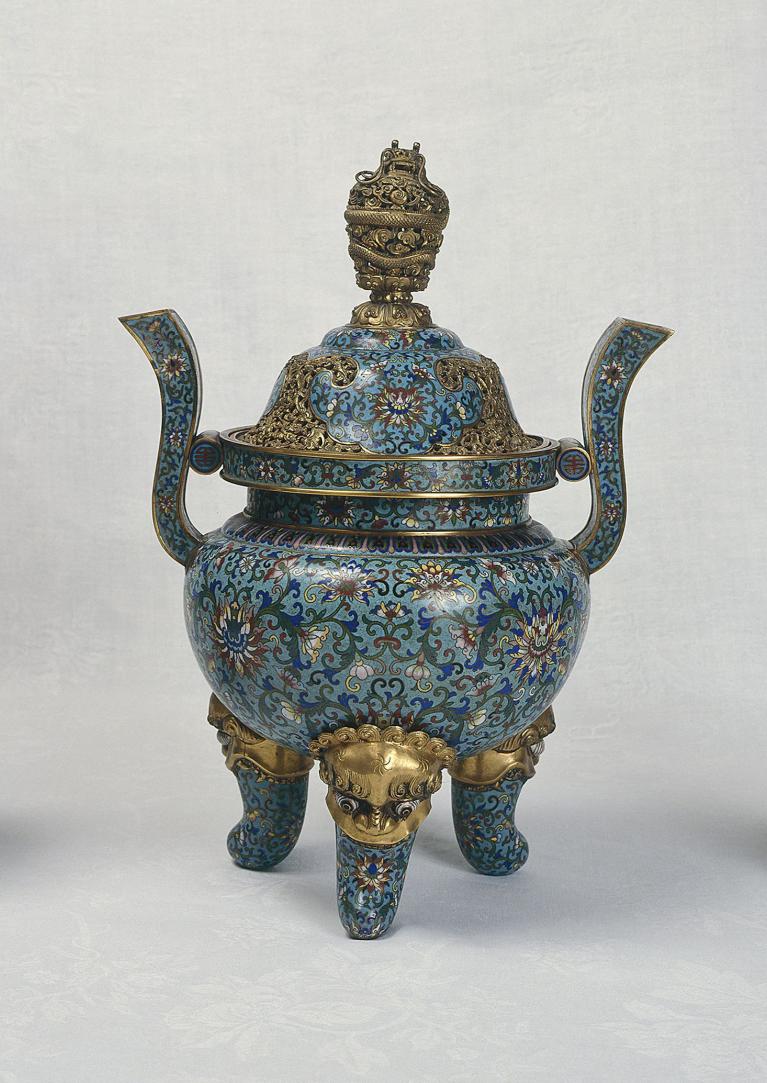 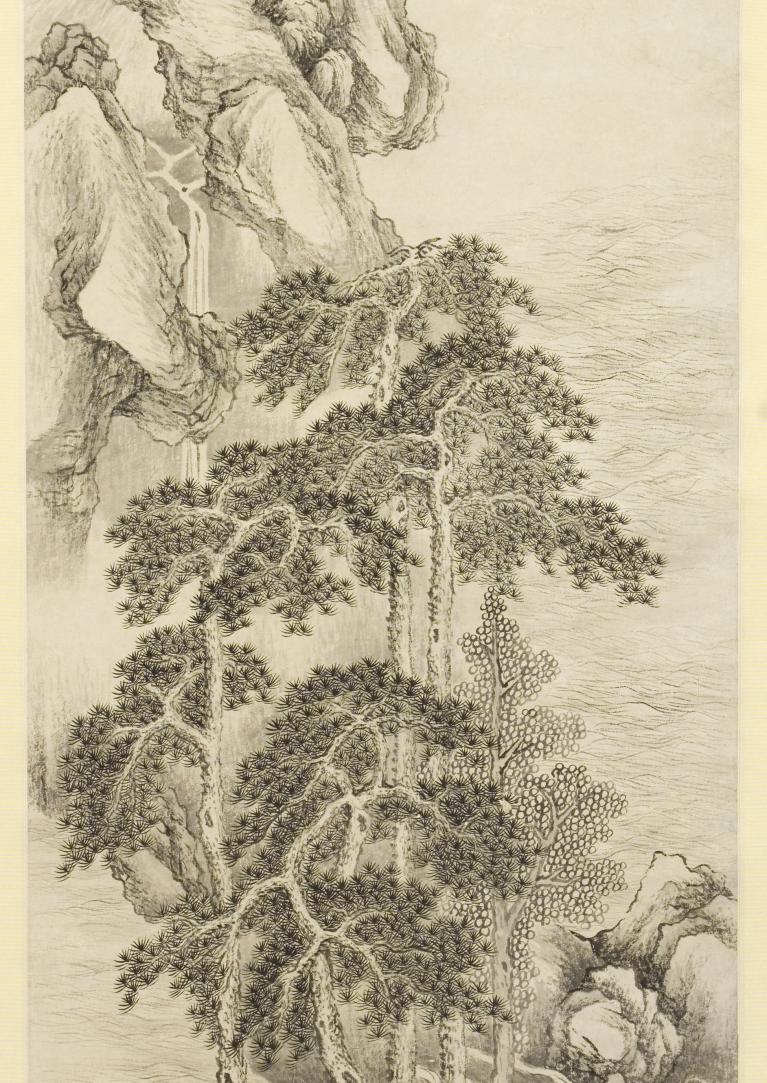 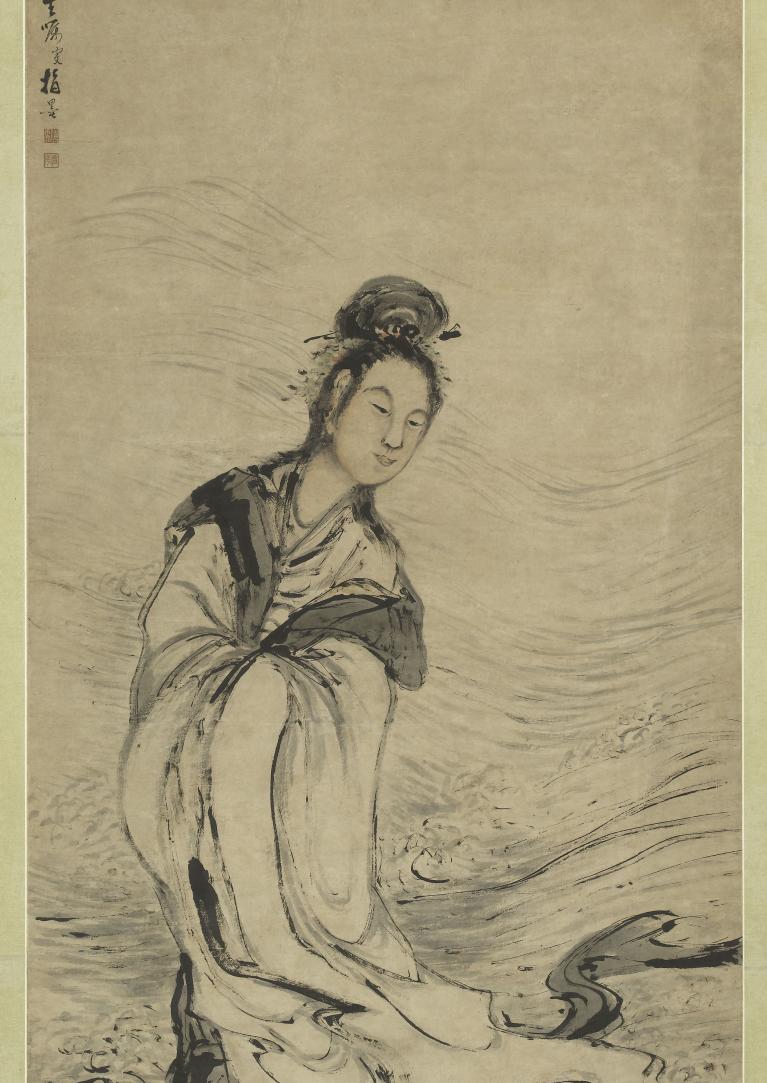 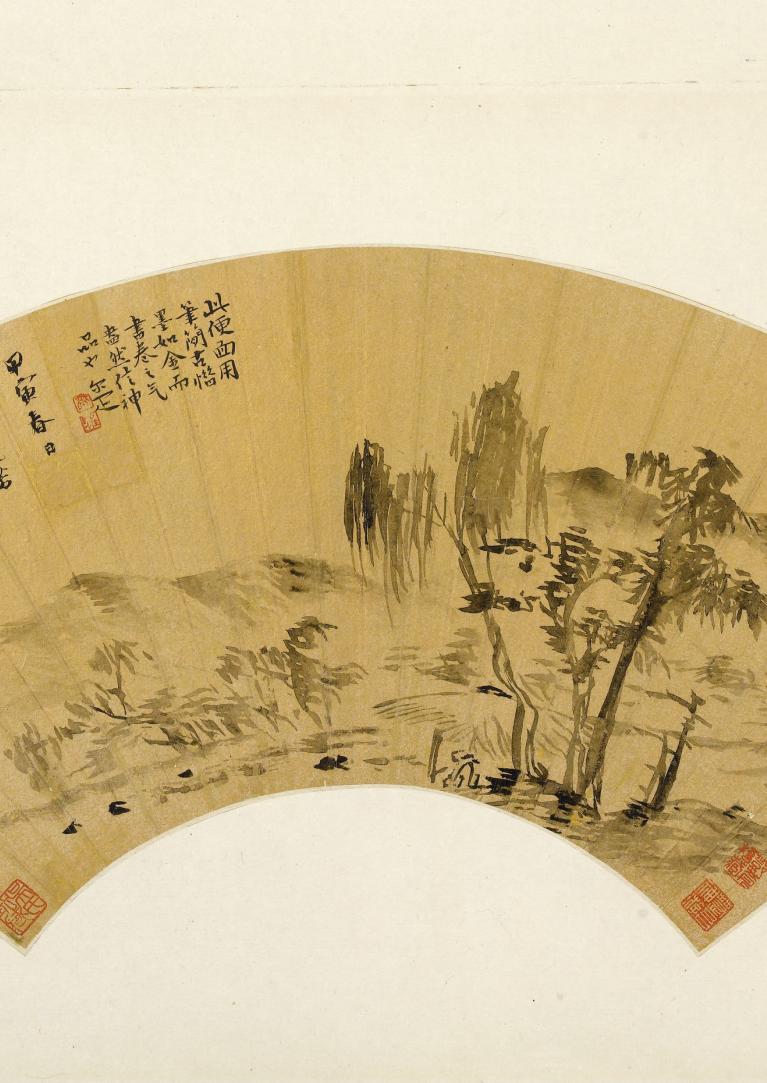 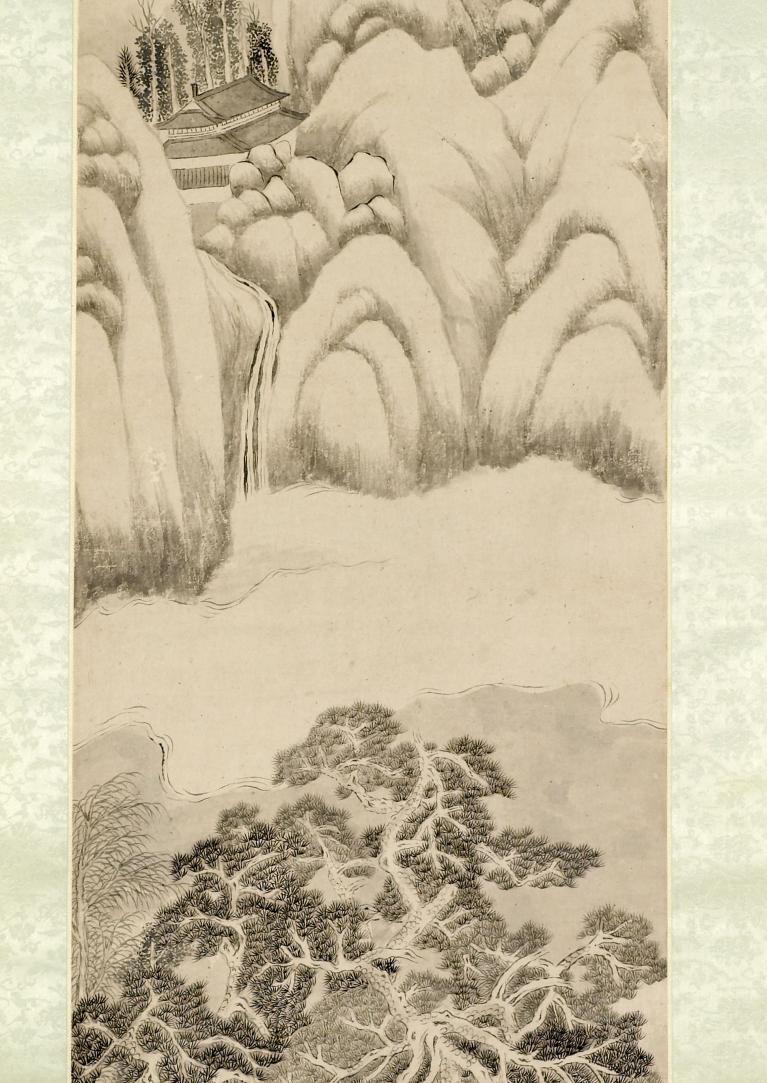 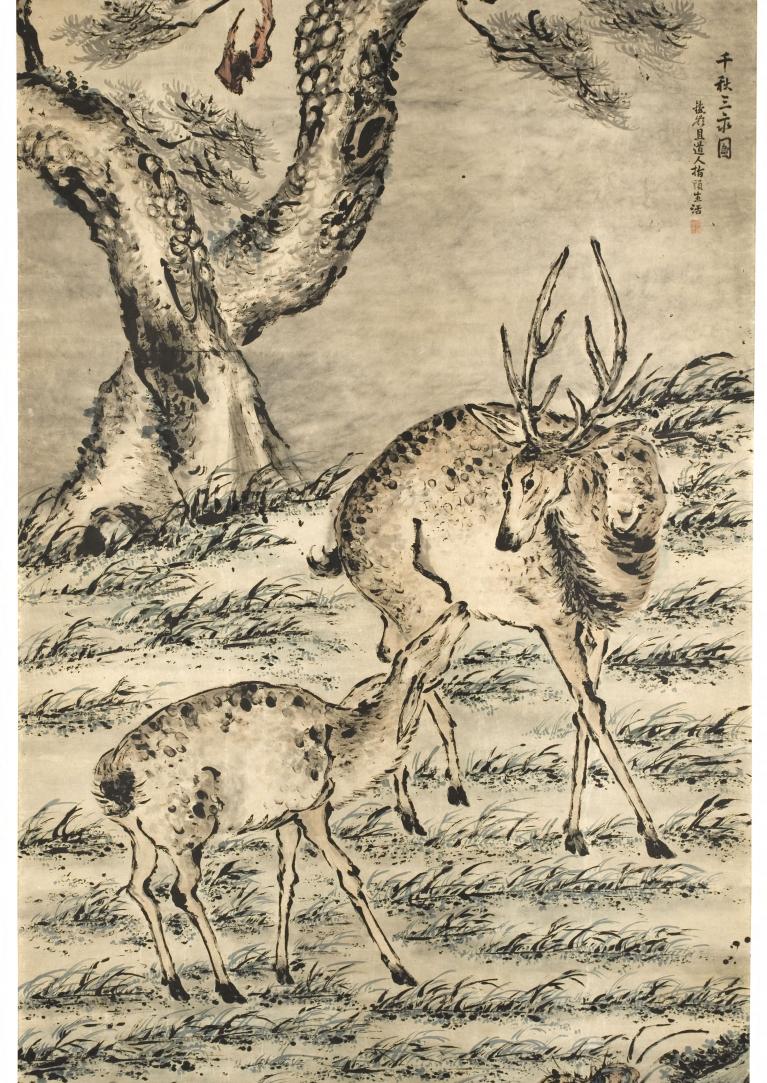 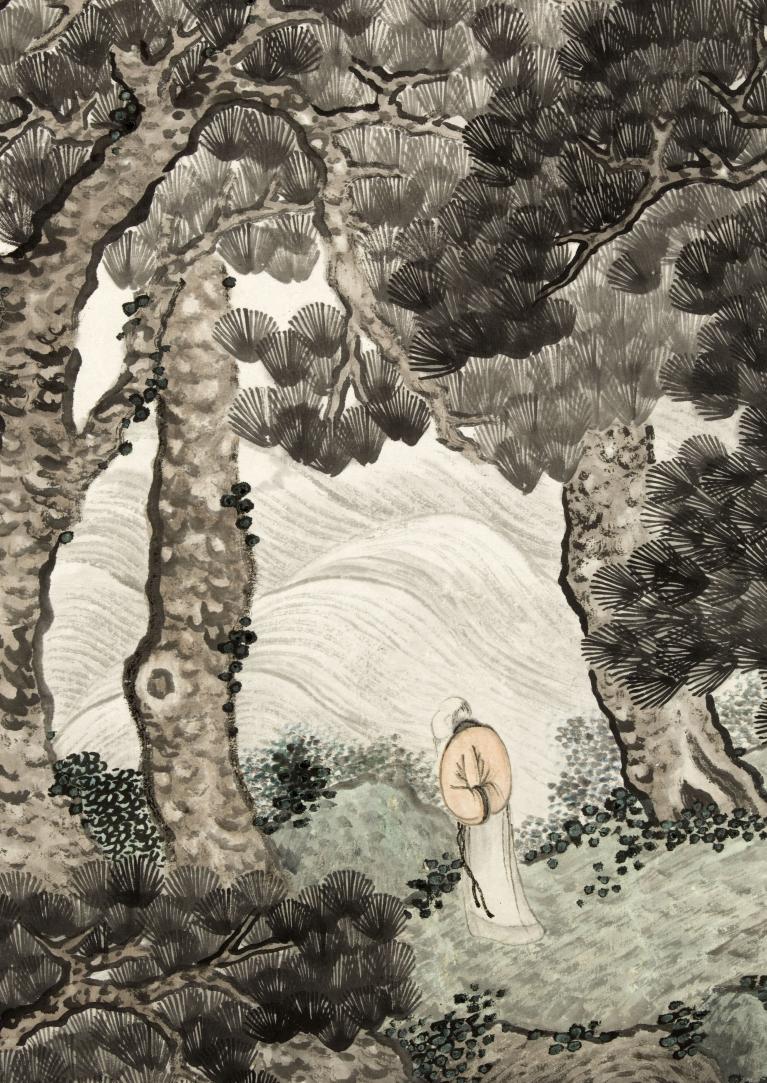