The Ming dynasty saw the birth of a new urban and commercial society. It was a period of flourishing intellectual life and literary production.

In the early 14th century, the Yuan dynasty was faced with the rebellion of part of the Mongolian nobility as well as growing hostility on the part of the Chinese people. Insurrections broke out, and Zhu Yuanzhang (1328-1398), who was from a modest Chinese family, founded the Ming dynasty in Nanjing in 1368. Efforts were made to improve agriculture and to implement population control measures. The highly centralised Ming empire also sought to expand its borders, and embarked on the conquest of Vietnam, Mongolia and Manchuria. It was the time of far-reaching maritime expeditions commanded by great mariners of Muslim origin, such as Zheng He (1371-circa 1434), in the early 15th century. The Ming period saw the rise of a new urban and commercial society. It was a period of flourishing intellectual and literary life, marked also by the arrival of the first Catholic missionaries in East Asia. 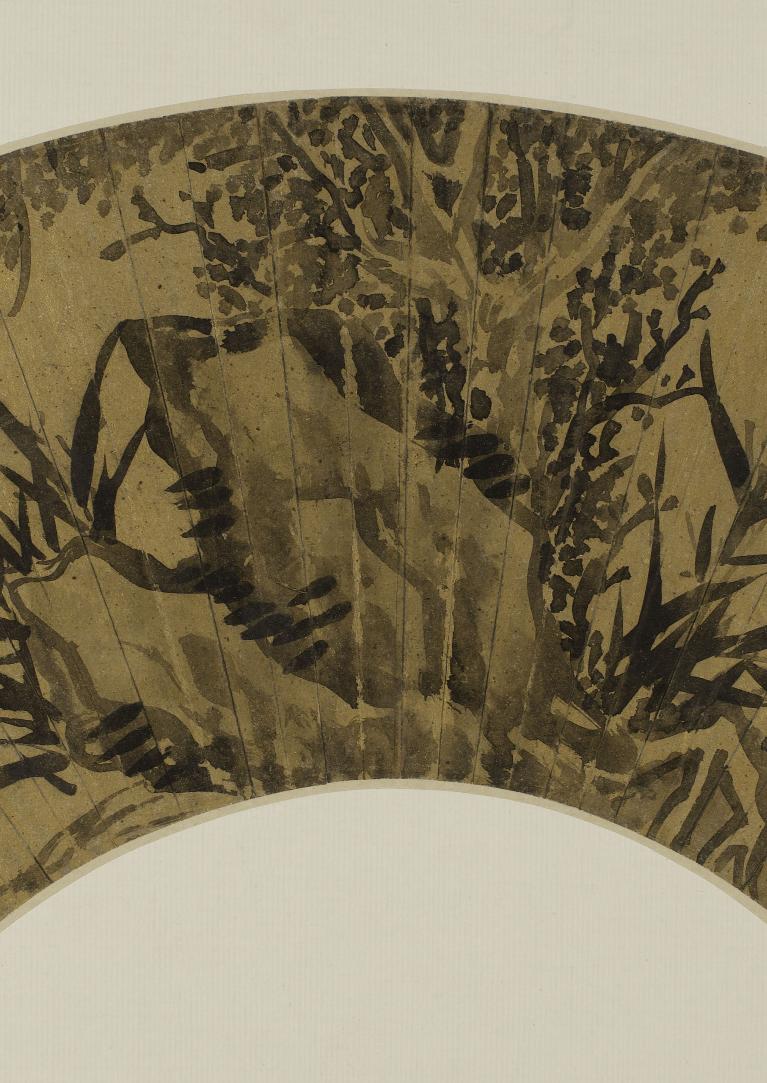 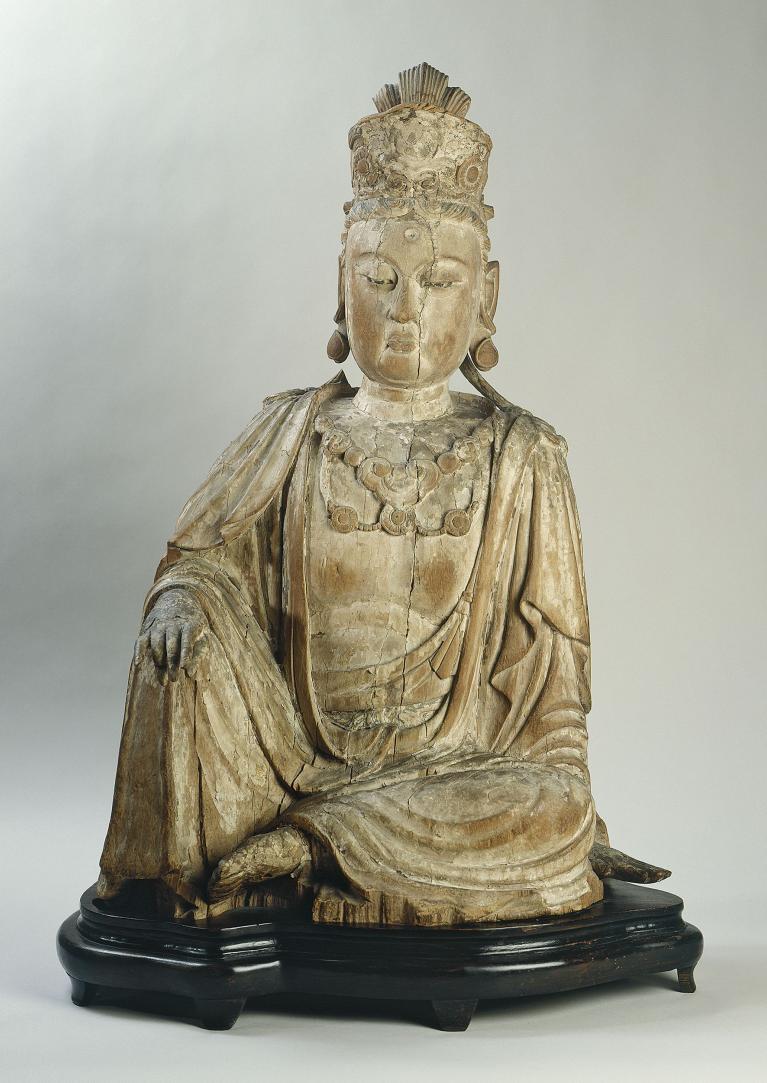 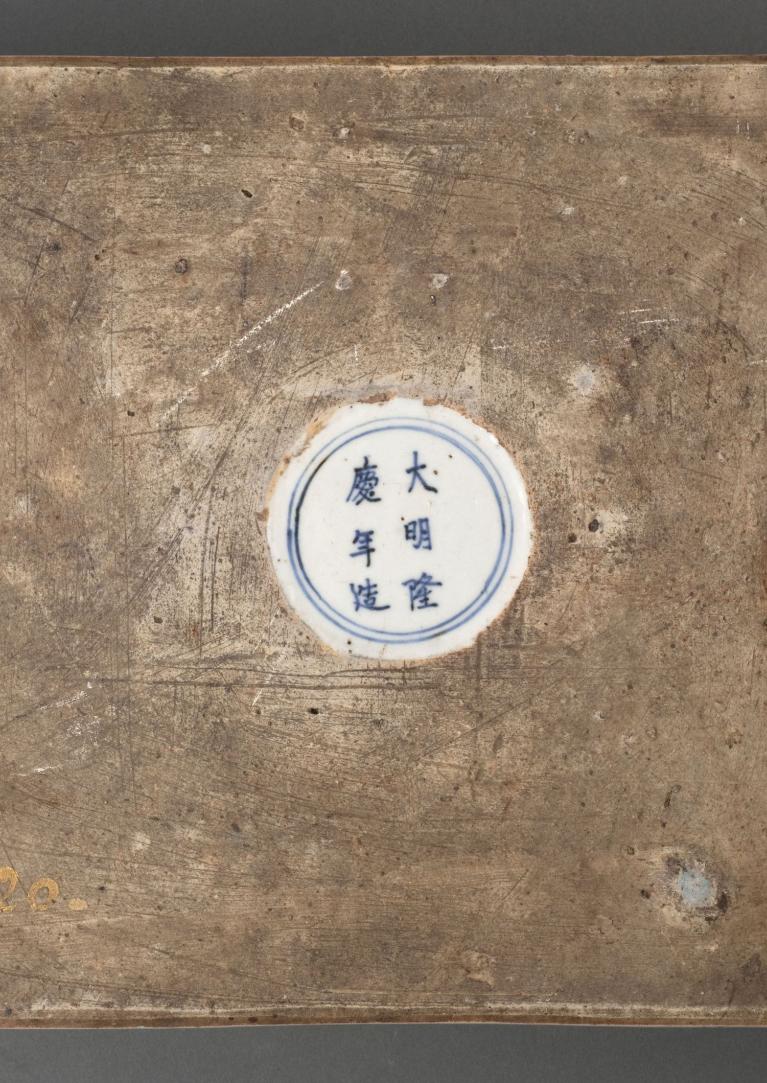 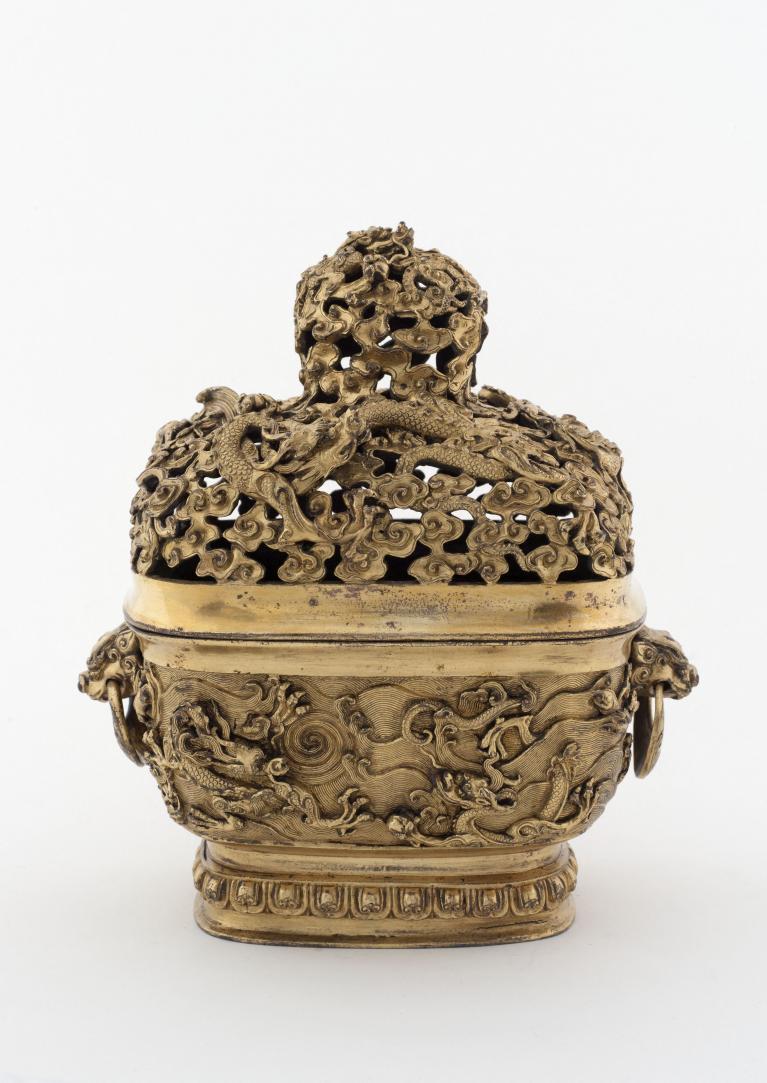 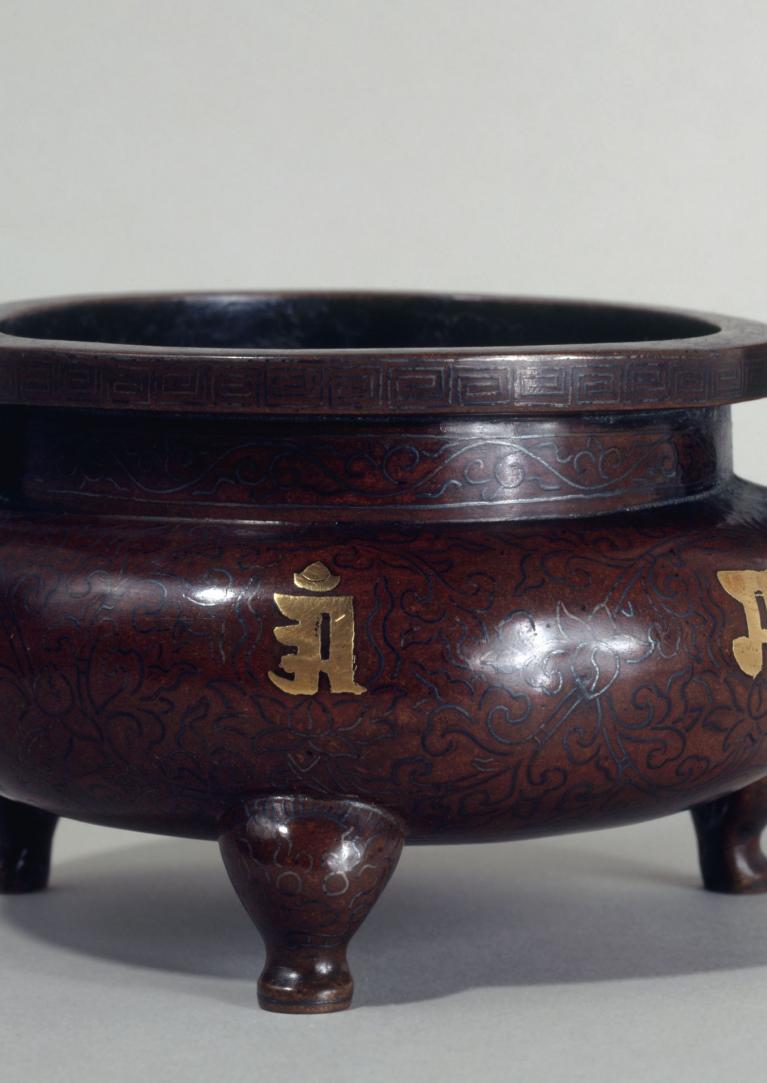 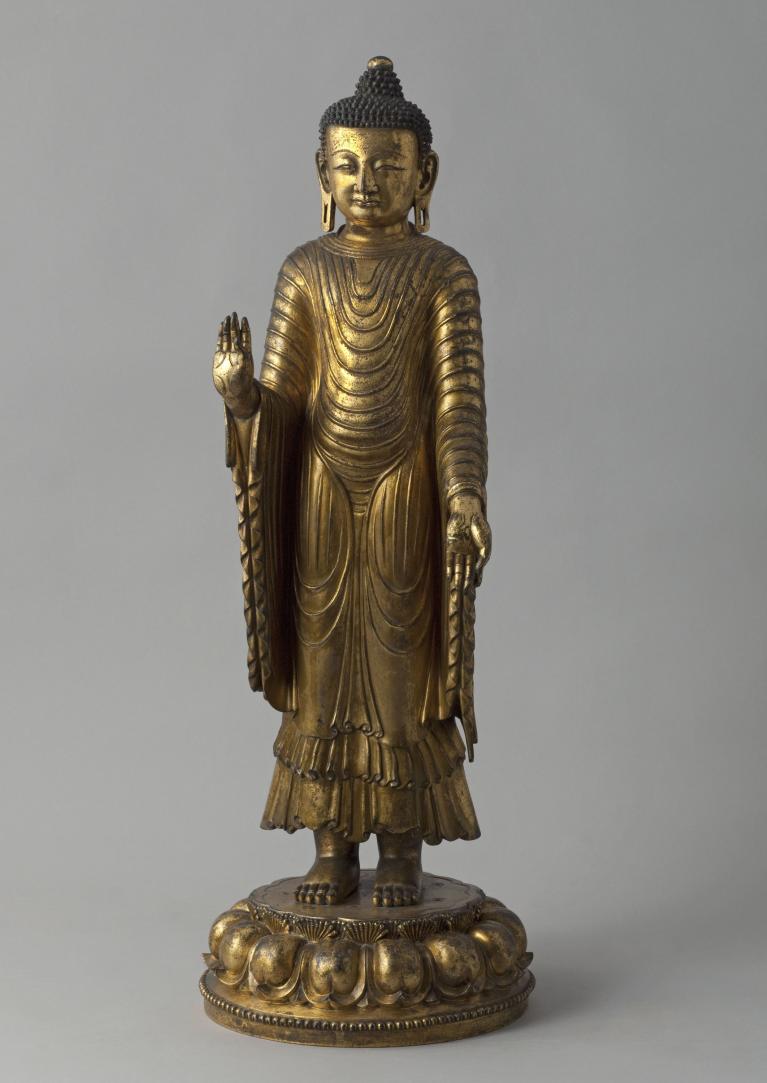 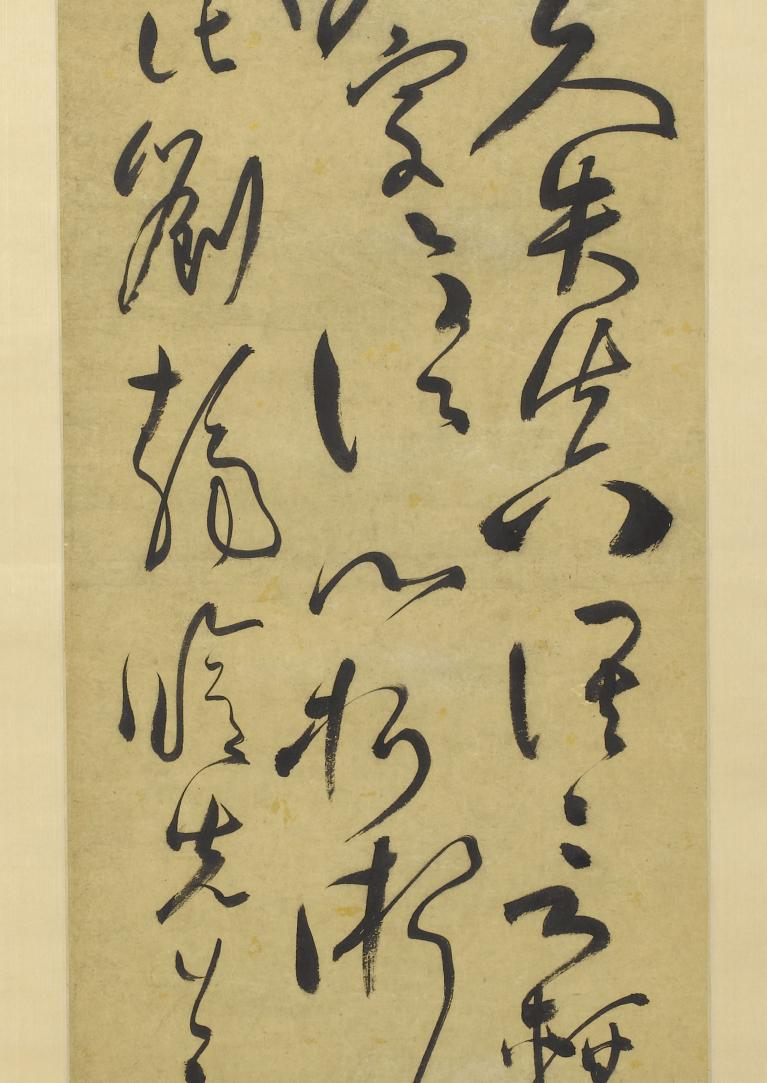 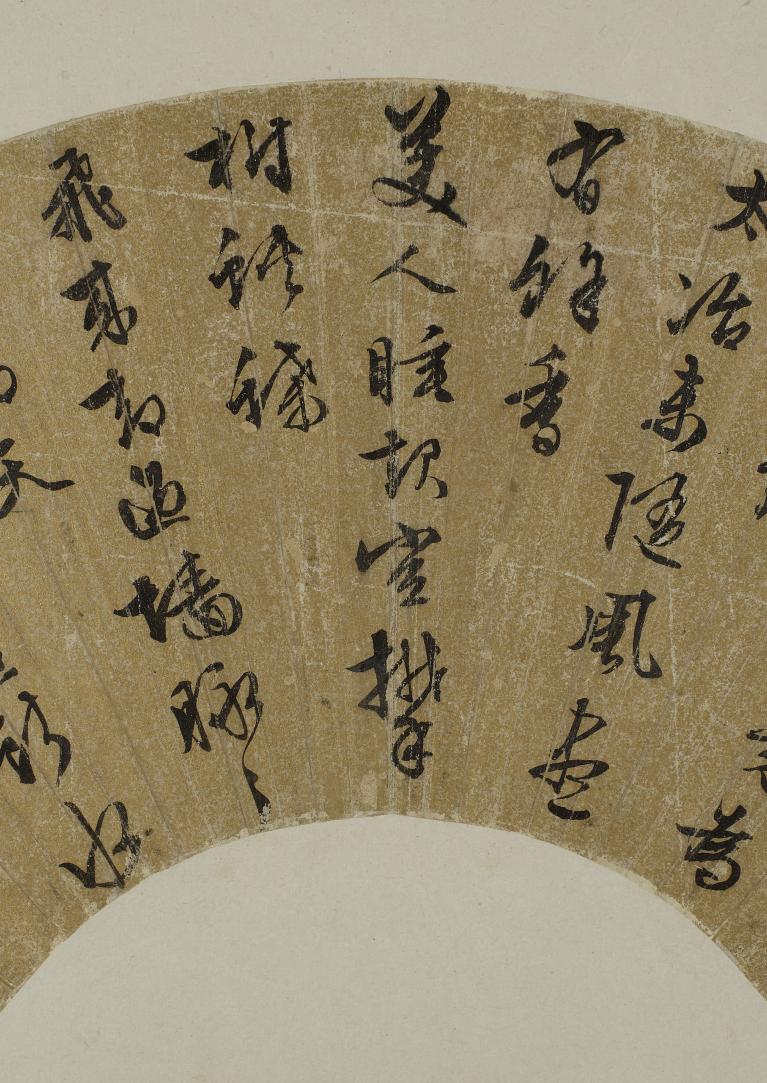 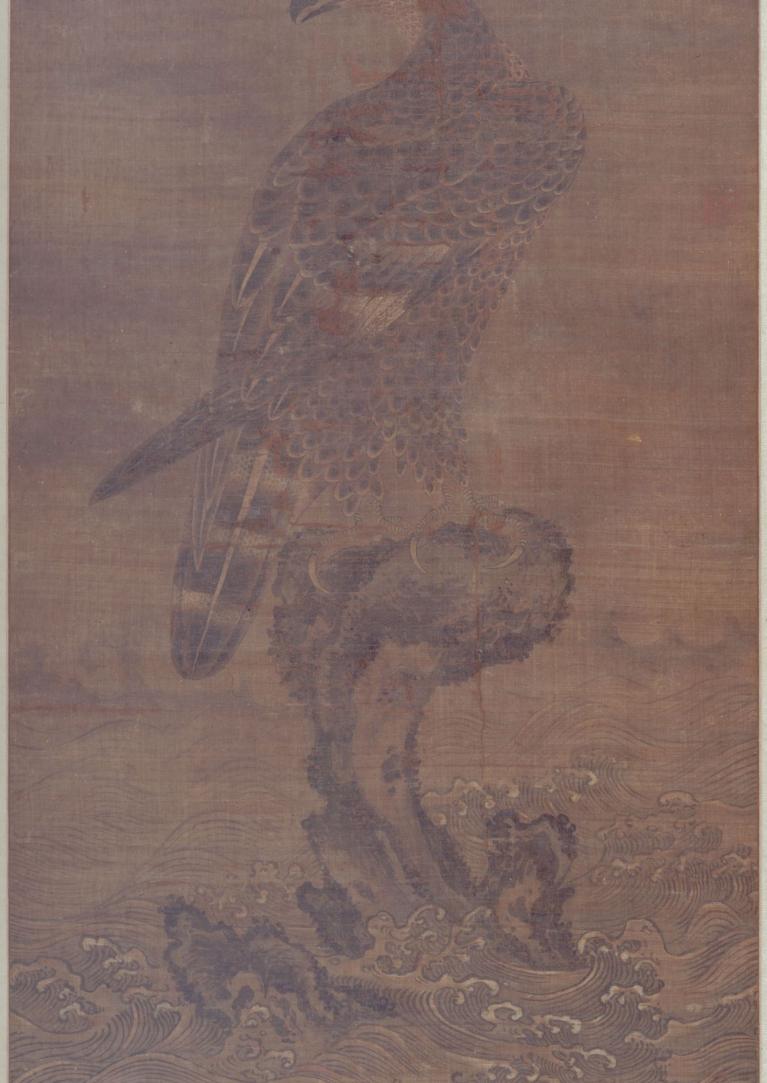 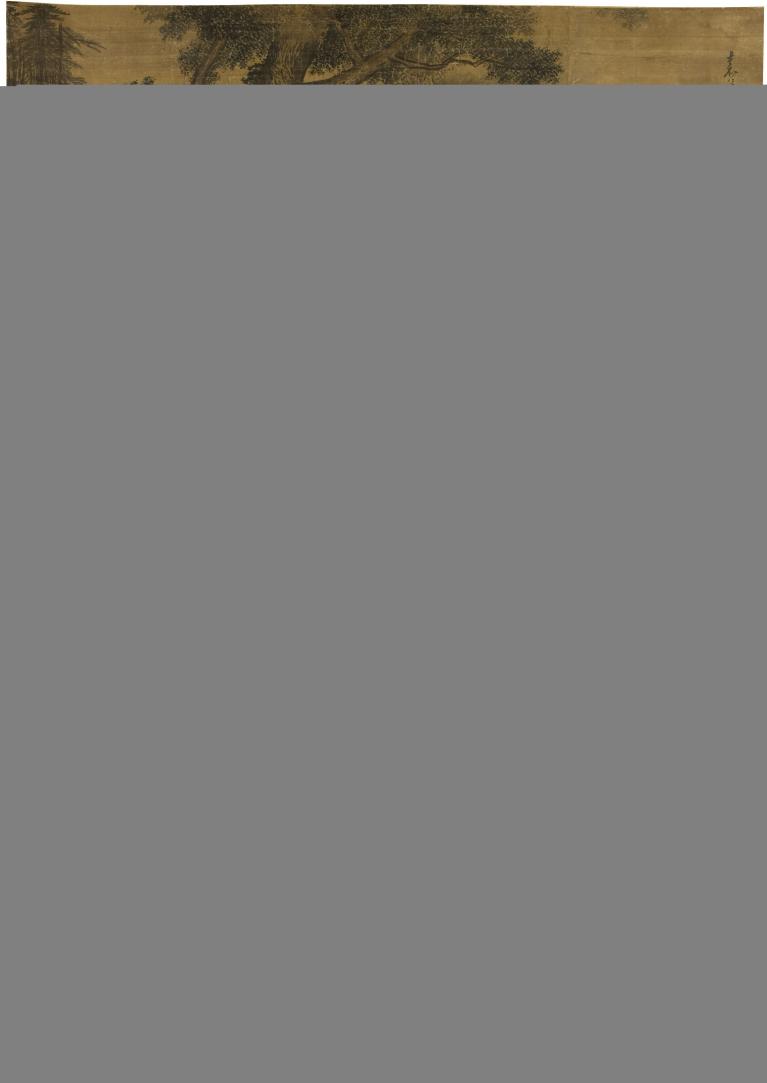 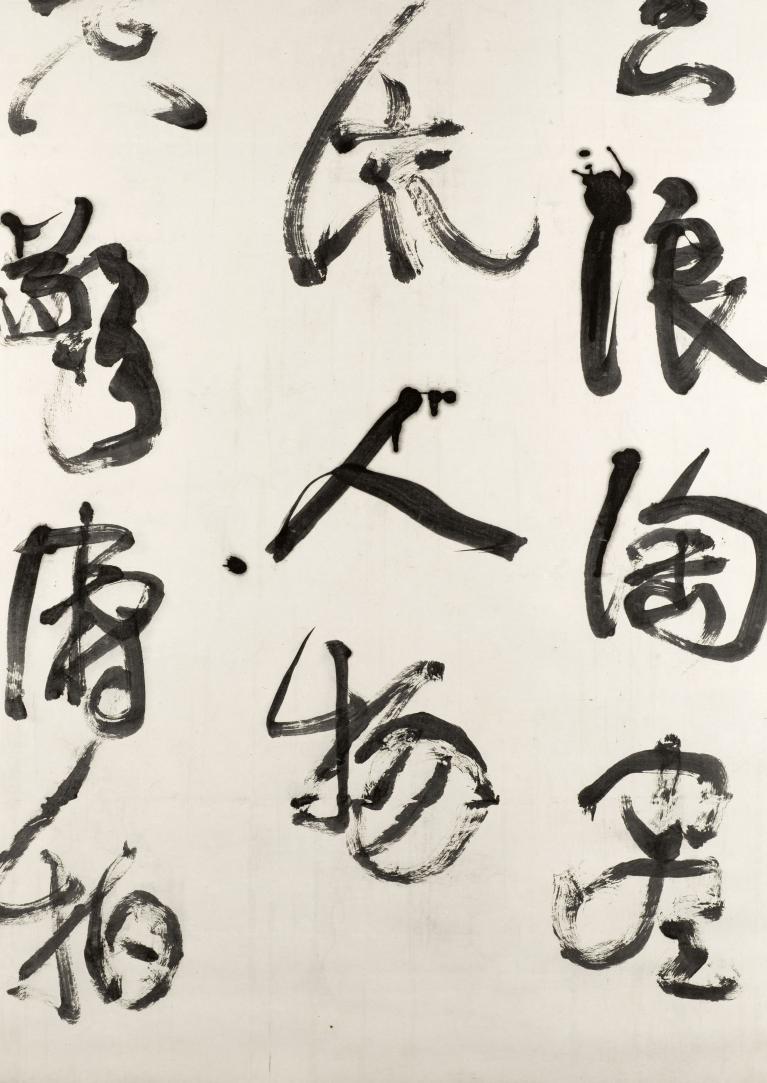 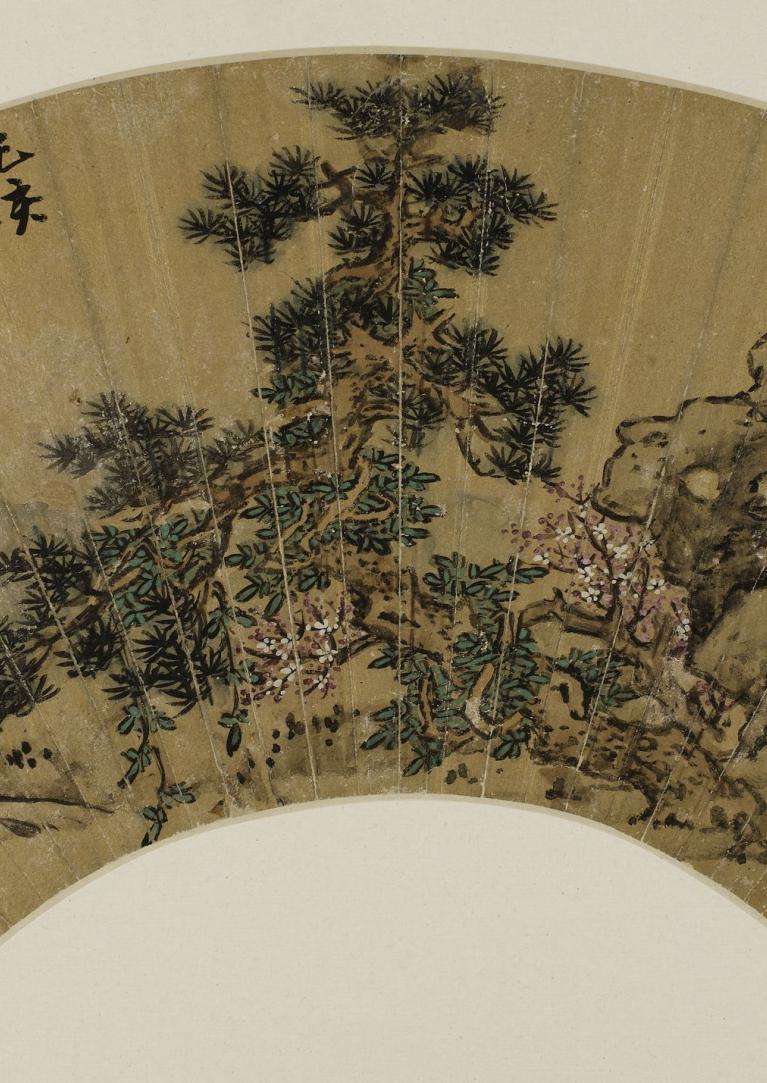 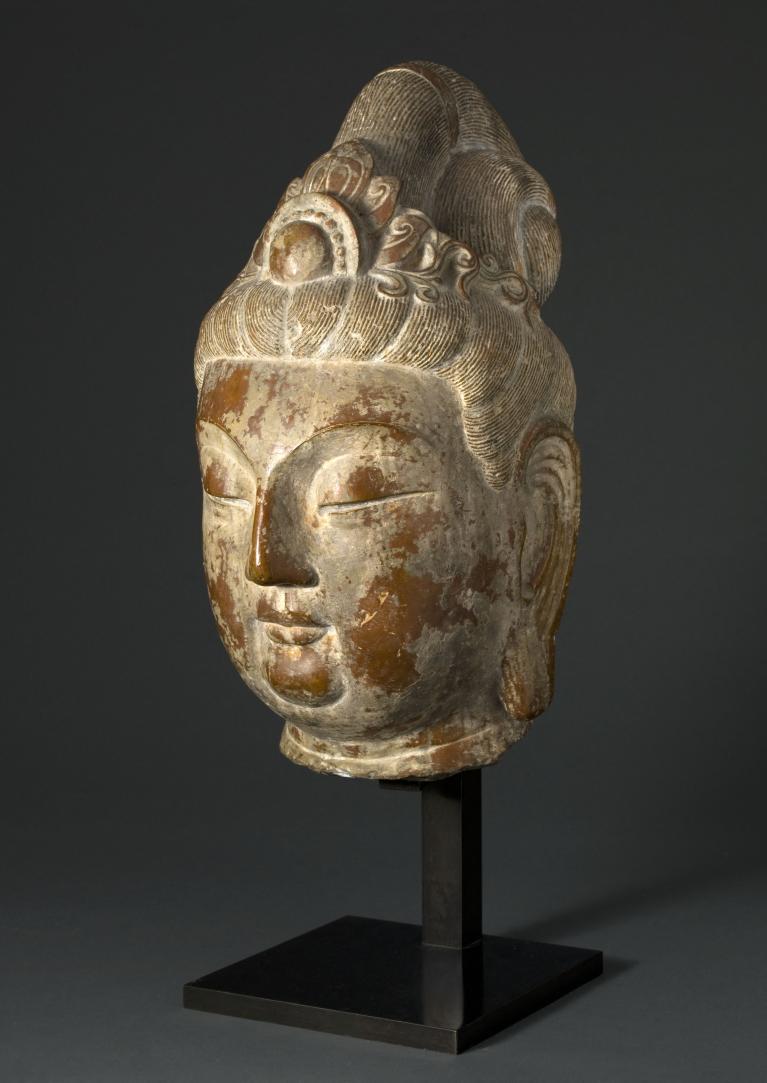 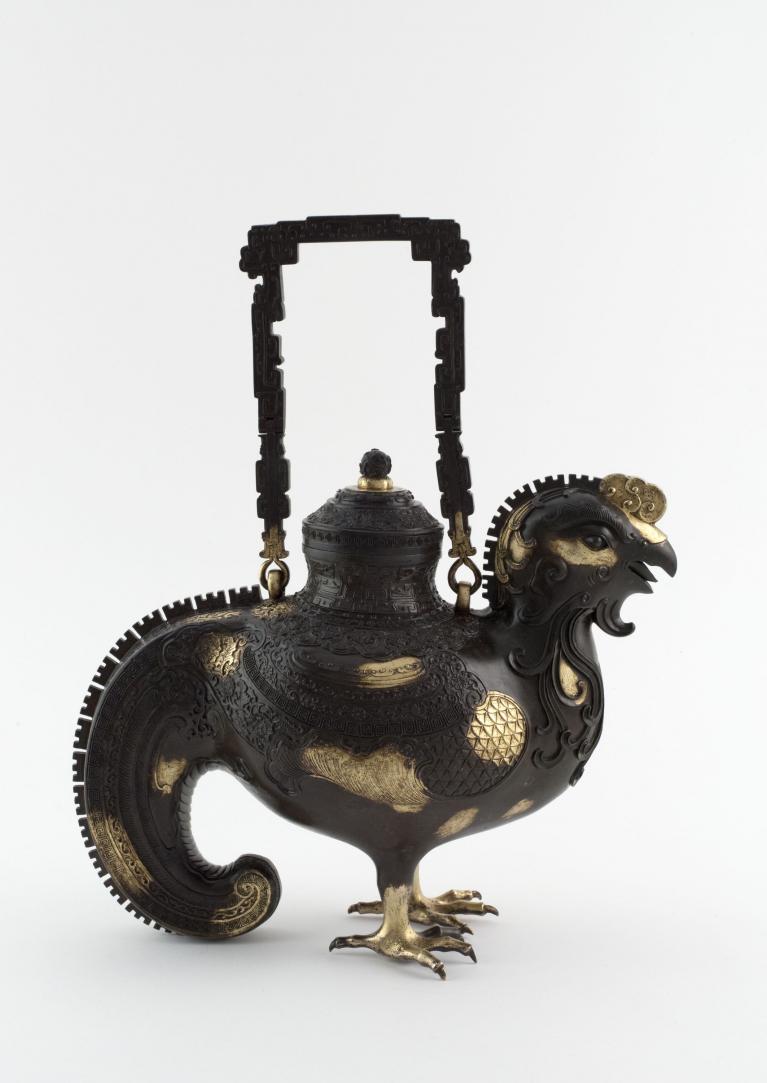 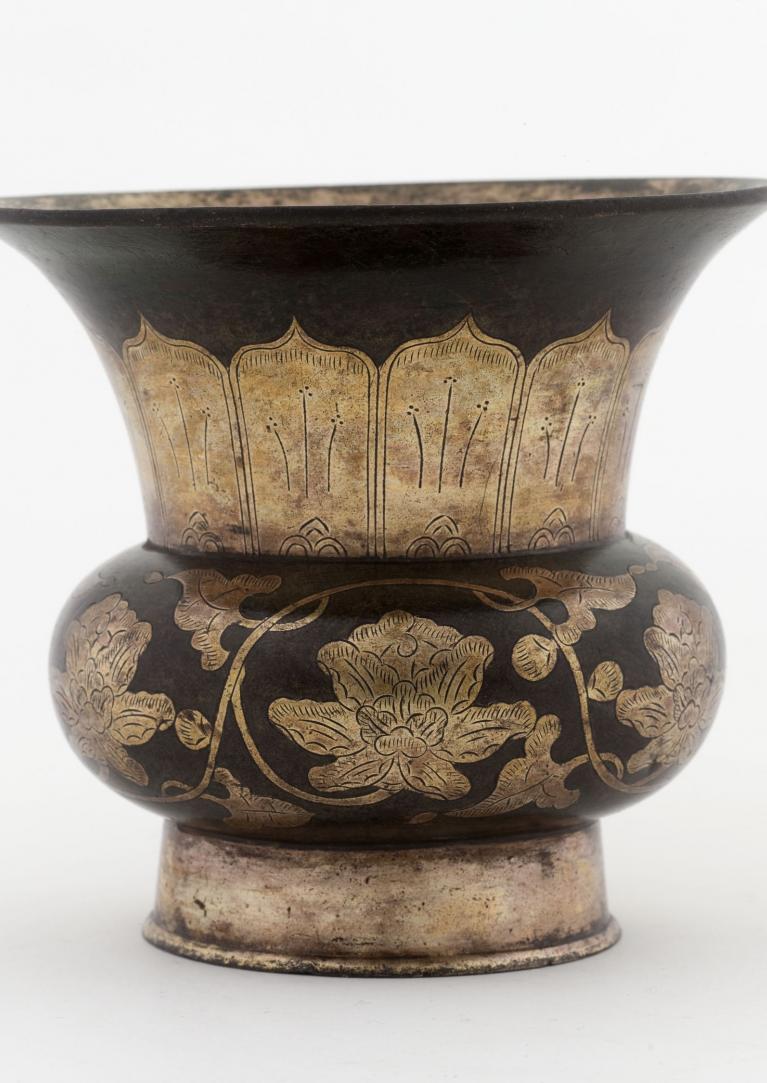