The Republic founded in 1912 faced numerous difficulties. In 1949, the Communist party won control from the Nationalist forces. In the course of this turbulent period, Chinese artists renewed the traditional artistic vocabulary and adapted Western techniques.

The Republic founded in 1912 followed millennia of imperial power. The new regime faced multiple difficulties: the dictatorship of Yuan Shikai between 1914 and 1916; conflicts between warlords until the victory of Chiang Chieh-shih (Chiang Kai-shek) in 1927; the Japanese invasion of 1937; and a civil war between the Nationalist army and Communist forces from 1946 to 1949. The latter were victorious, and during the second half of the 20th century China was governed by the Chinese Communist Party, marked by its fluctuating policies, notably the Great Leap Forward, the Cultural Revolution and the relative opening up of China from the 1980s.
This turbulent period of history was accompanied by the arrival of new intellectual and artistic models...

from the West and from Japan. These enabled Chinese artists to renew their traditional artistic vocabulary, and to adapt Western techniques to their sensibilities and historical requirements.
The Cernuschi Museum has been a staunch supporter of contemporary Chinese art since 1946. It has organised multiple exhibitions and acquired numerous paintings by living artists who are today considered among the most important figures of the 20th-century Chinese artistic scene. This policy, continued to this day, has enabled the constitution of a first-rate collection of contemporary Chinese works outside of China, in terms of both quality and quantity. 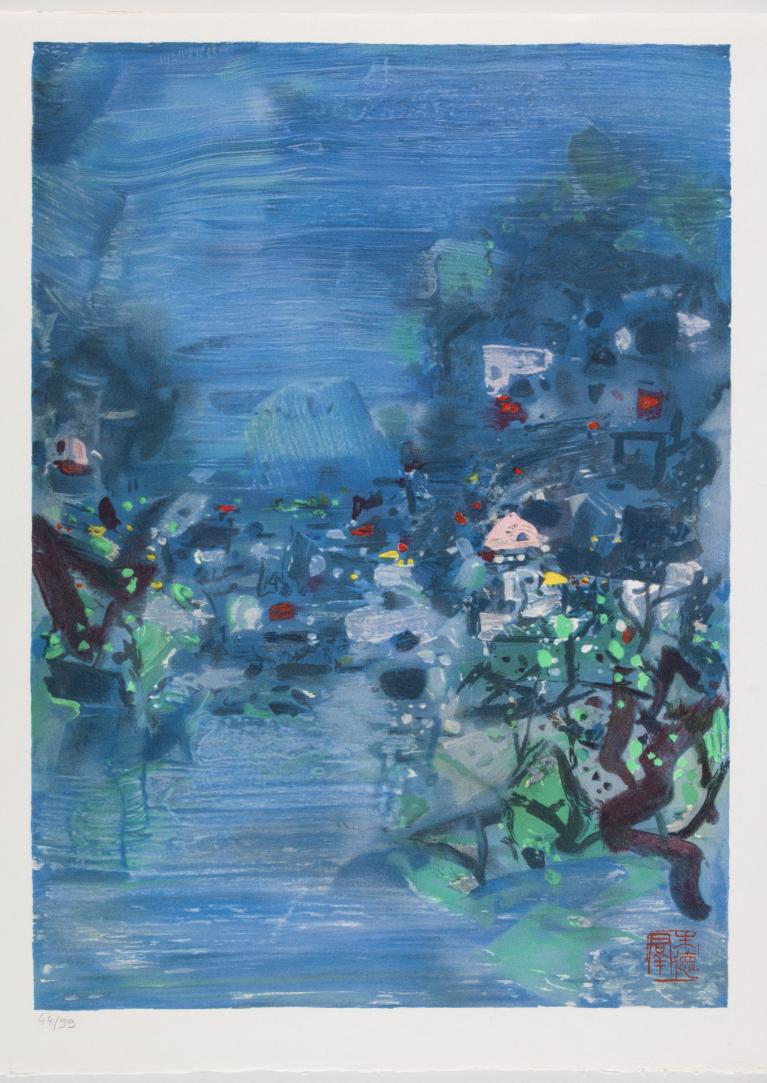 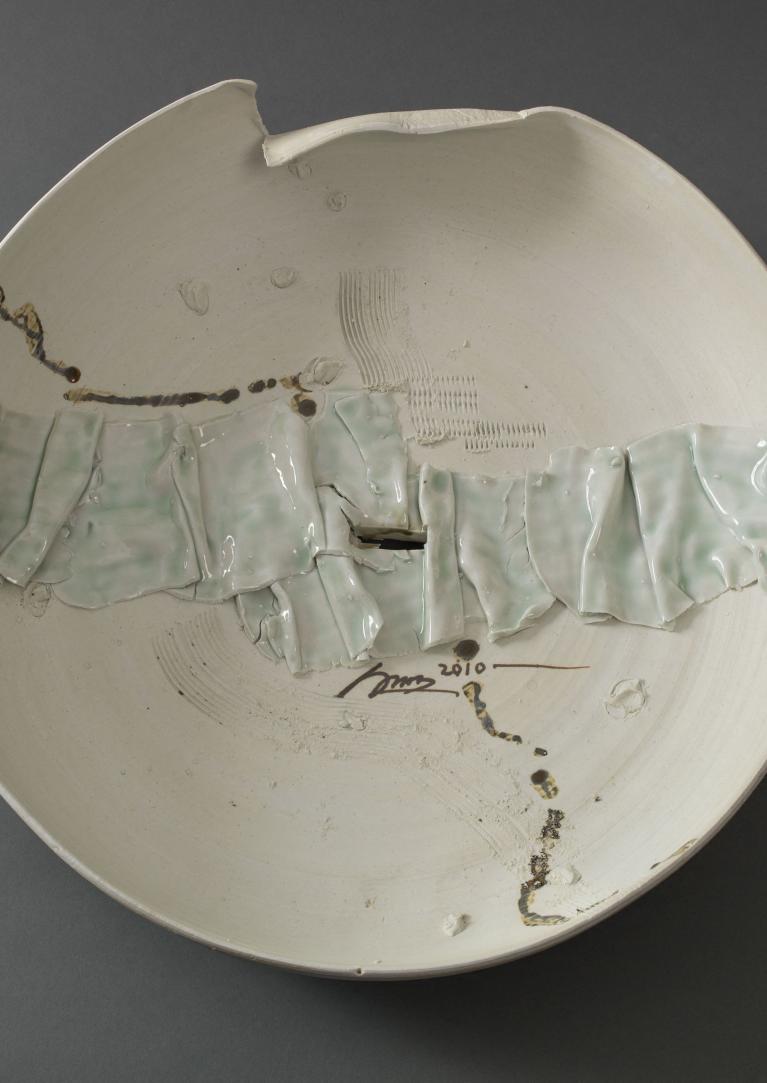 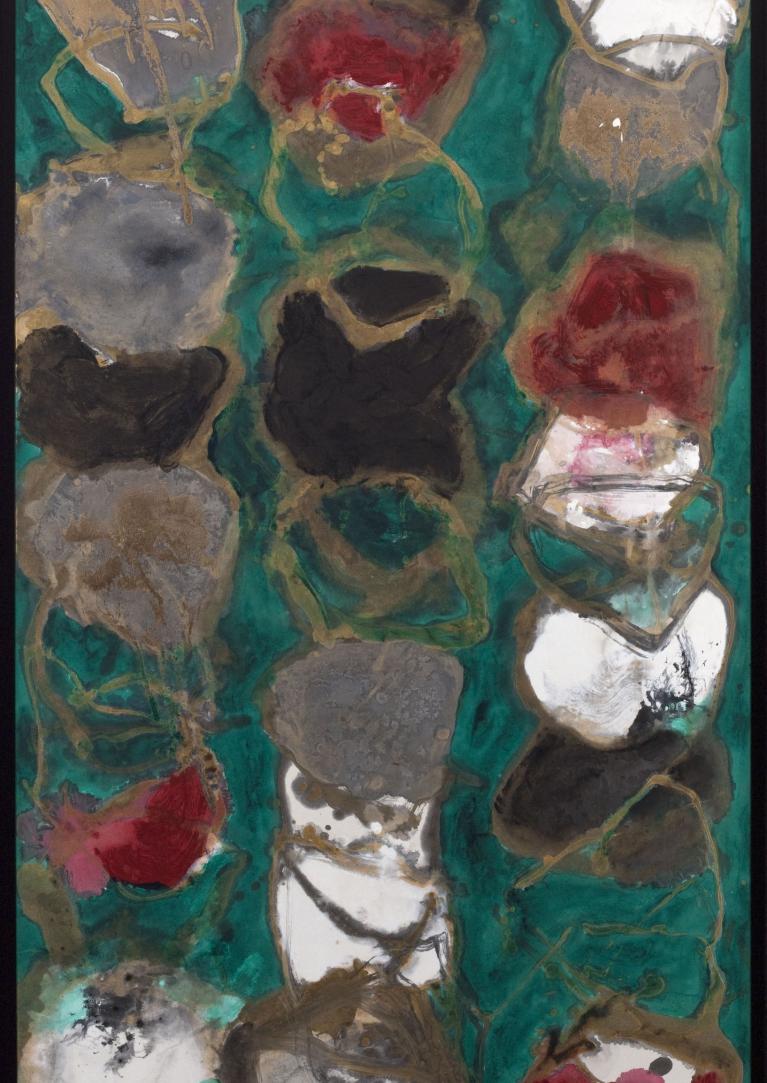