The Zhou dynasty is divided into two phases. The first (1050-771 BC) was marked by a profound religious transformation circa 850 BC. The second (771-256 BC) saw the gradual loss of power of the Zhou kings.

The beginning of the Zhou dynasty, in the mid 11th century BC, did not bring about a complete break with the Shang period. It was only in around 850 BC that a profound religious transformation took place, which is manifested in the appearance of ritual bronze vessels. These were now decorated with birds or ribboned motifs. Inscriptions were longer, and are valuable sources of historical and sociological information for archaeologists. The most important aspects of the deceased were protected by specific elements in jade, and they wore sumptuous pendants. Oracle bones, common in the Shang culture, gradually disappeared.

In 771 BC, the Quanrong, a people from the steppes of north-west China, drove the Zhou from their Shaanxi valley. The Zhou were forced to move further east to Luoyi, present-day Luoyang in Henan, which gave its name to this period. The dynasty, now considerably weakened, had to hand over political power to feudal lords, the Hegemons.

The Eastern Zhou dynasty is divided into two phases: the Spring and Autumn period (Chunqiu) (770-481 BC), named after the Annals or chronicles of the kingdom of Lu, in Shandong, which cover the years 722 to 481 BC. This was followed by the Warring States period (Zhanguo) (481-221 BC), which only truly began with the breaking up of the Jin kingdom in 453 BC. China was then split into numerous warring kingdoms, which were eventually absorbed in 221 BC by the powerful and belligerent kingdom of Qin. The appearance of iron weapons and crossbows played a new role in these conflicts.

Despite military rivalries, this period was flourishing on a cultural level, laying the foundations for Chinese philosophy, with the birth of the great masters Confucius (traditionally 551-479 BC), father of Confucianism, and Zhuang Zhou, author of the Zhuangzi. 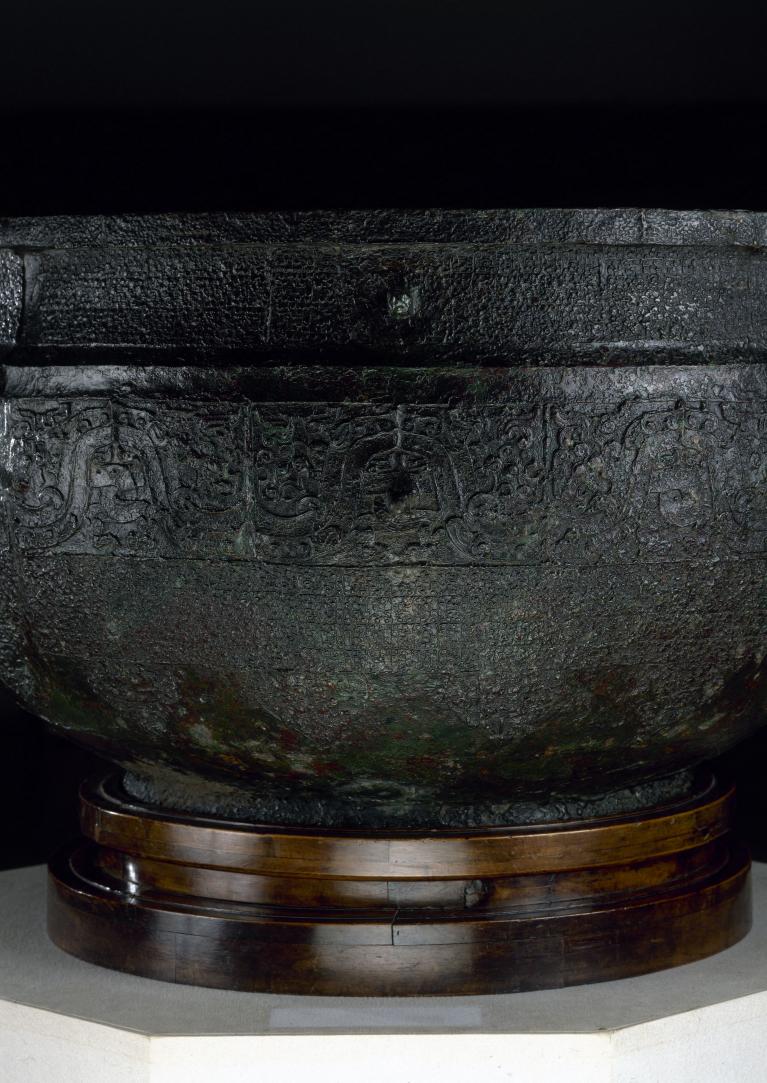 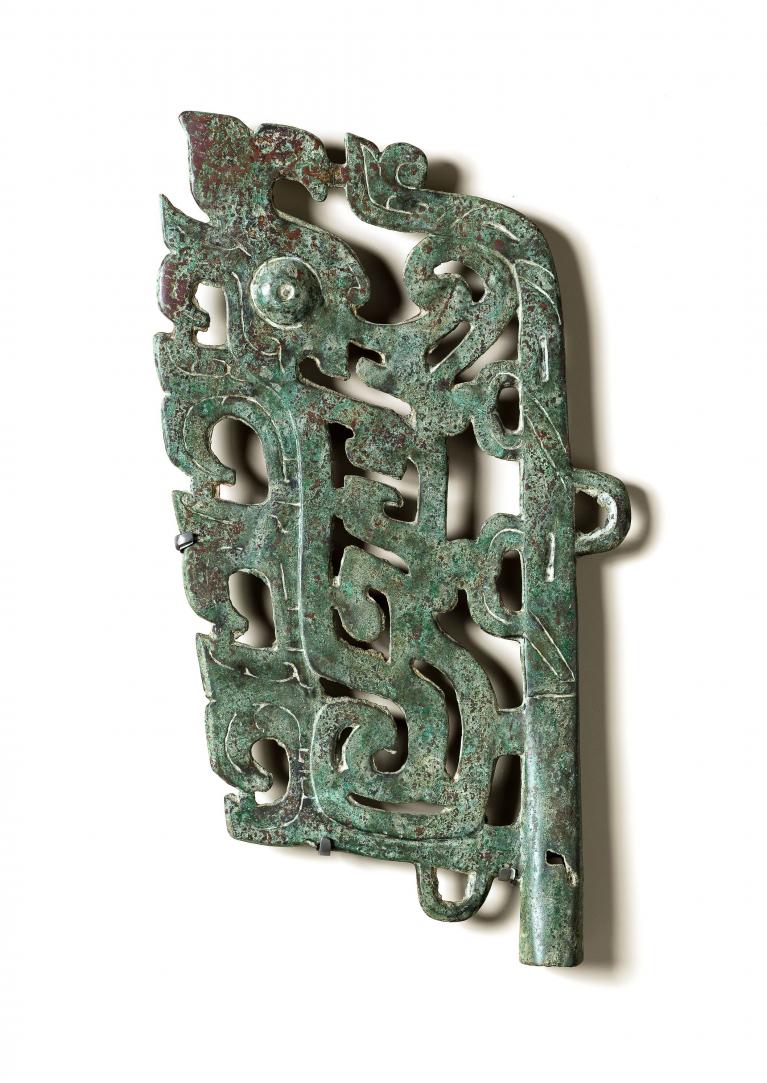 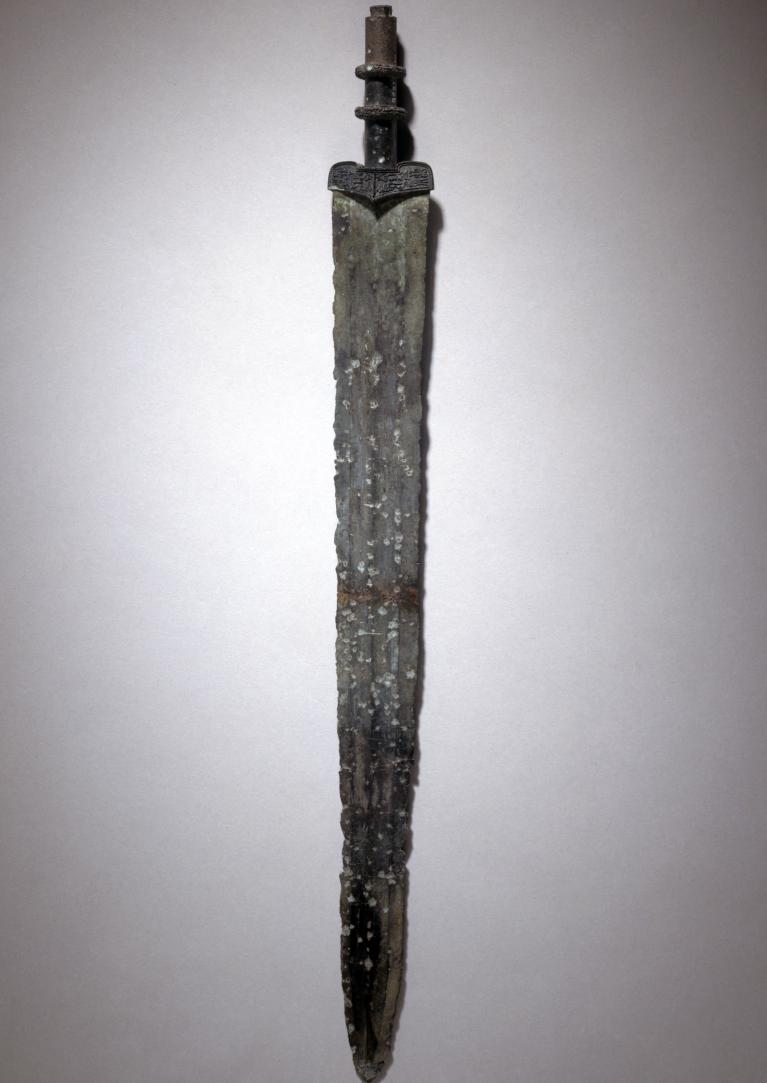 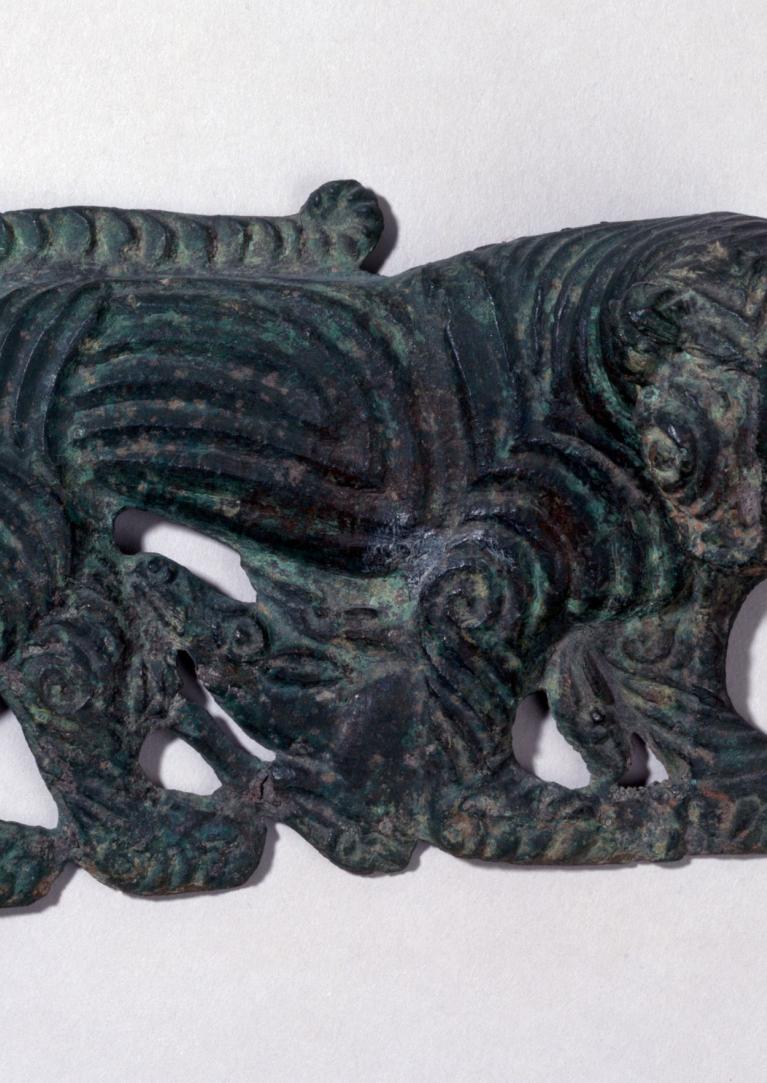 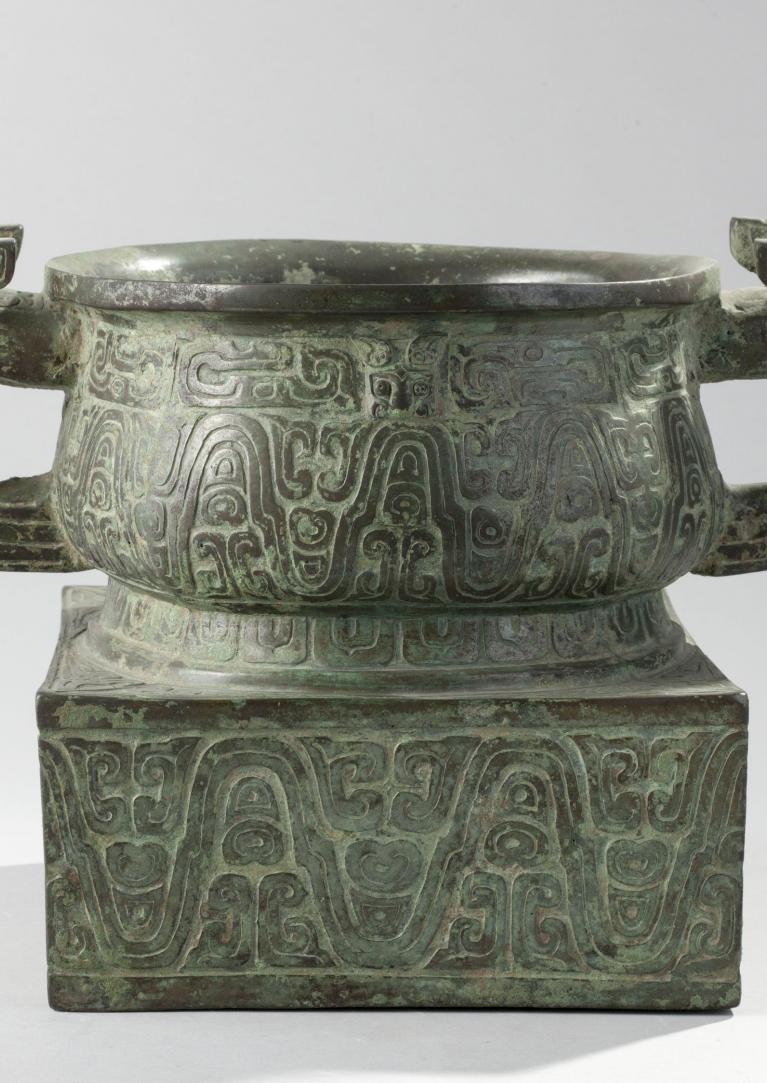 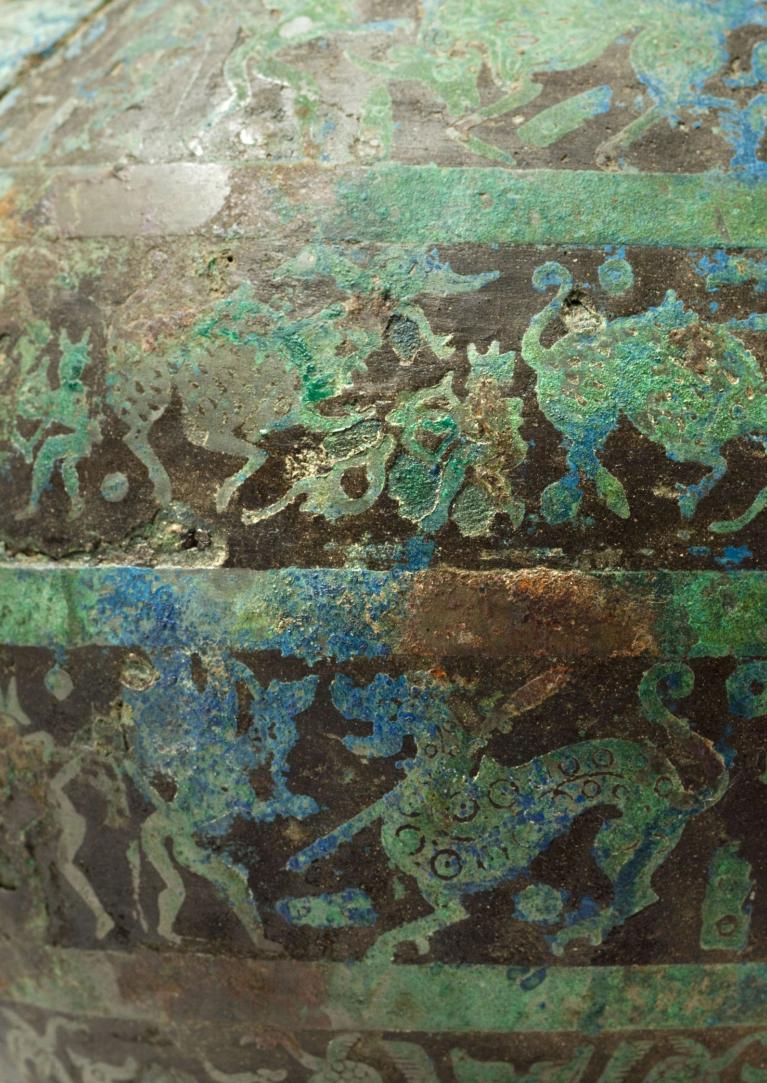 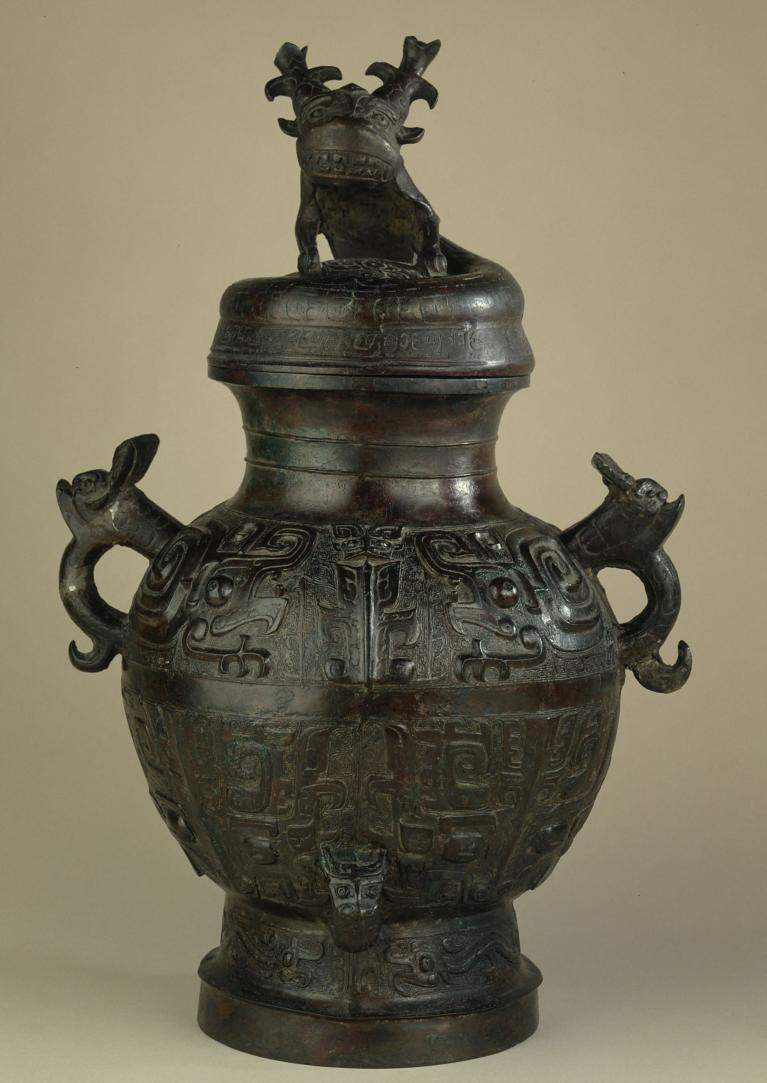 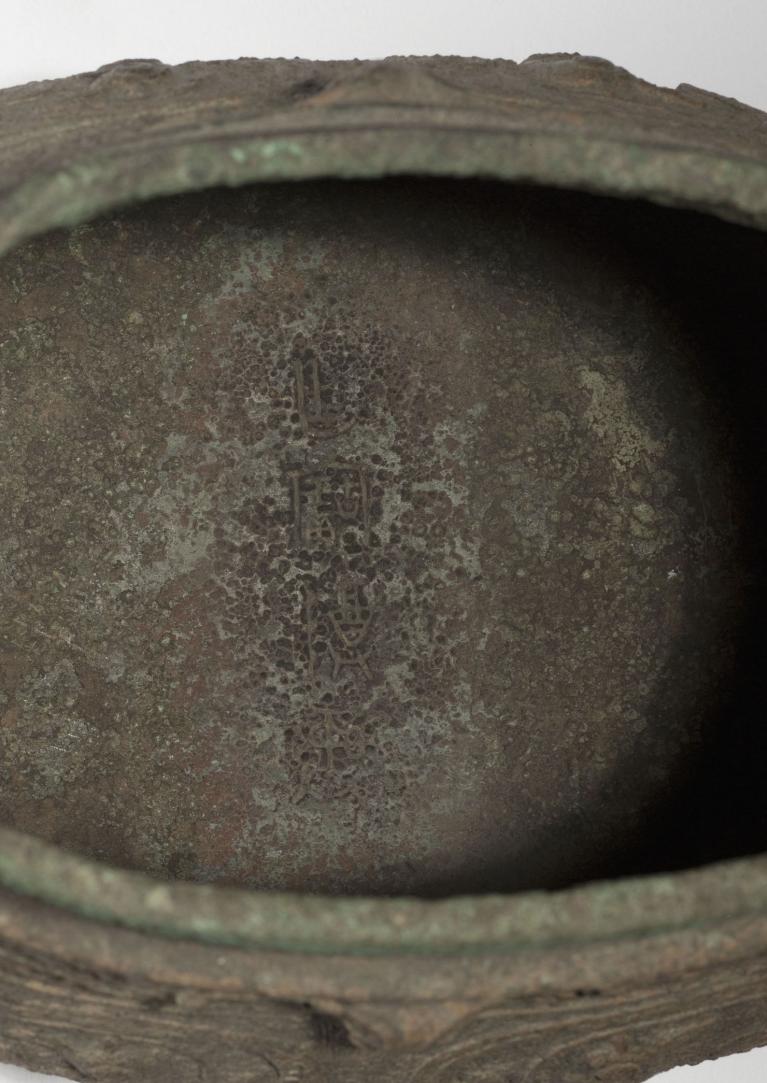