The Đại Việt period was marked by the sovereignty of the country in relation to its powerful Chinese neighbour. Courtly art was flourishing, as was trade. Over-population in northern Vietnam led to the conquering of new lands to the south, and the absorption of the neighbouring kingdom of Champa.

The fall of the Chinese Tang dynasty in 907 enabled the emerging Vietnamese nation to become an independent state at last. Several local chiefs took advantage of the political turmoil at the time and staged successive revolts in the course of the 10th century to found ephemeral dynasties. In 939 the Đại Cồ Việt 大瞿越kingdom was established. Until 1009, the three dynasties Ngô 吳, Đinh 丁 and Lê 黎succeeded each other on the throne of the capital, Hoa Lư, situated 80 kilometres south of Hanoi.

The Lý 李 (1010-1225) and Trần 陳 (1225-1400) dynasties are considered the most brilliant in the history of Vietnam. The capital was established in Thăng Long 昇龍, present-day Hanoi, and the kingdom took the name of Đại Việt 大越, “Great Viet”. Buddhism became the state religion. Schools flourished and imperial or civil service examinations were developed. The road network was improved, as was the dyking of the Red River. Maritime and overland trade experienced unprecedented growth.

On the political level, in the north, the Lý and the Trần regularly fended off Chinese offensives. The Trần are famous for having resisted the attacks of the Mongol Empire three times, in 1257, 1284 and 1288. Meanwhile, on the southern front, they were pursuing the “march to the south”, begun by the Lê dynasty prior to the 10th century. The kingdom of Champa in the centre of present-day Vietnam would be slowly absorbed, then came the turn of the southern confines of the Khmer empire. The Mekong plain was eventually reached in the 17th century.

However, the wars waged against the Cham in the late 14th century had exhausted the Trần dynasty. In 1400, power was seized by a senior court official, Hồ Quý Ly 胡季犛. He founded the short-lived Hồ 胡(1400-1407) dynasty and founded a new capital, Tây Đô 城西, present-day Thanh Hóa. The country took the name of Đại Ngu 大虞. But in 1407, under pretext of supporting the restoration of the Trần, the Ming dynasty violently annexed the country and ruled from the former Thăng Long until 1427.

Subsequently, Lê Lợi 黎利led a revolt that eventually gave him the highest level of power. He founded the Later Lê後黎dynasty (1428-1788) and re-established the capital in Thăng Long. This dynasty re-centred itself on Confucian values, reformed the Buddhist clergy, the administration, the penal code and the agrarian system. Population pressure and the lack of arable land fuelled the policy of expansion. In 1471 the last great battle took place against the Cham, whose capital, Vijaya, was sacked. This massacre marked the end of the Champa kingdom and the surviving population scattered and regrouped in small communities, which have resisted Viet assimilation to this day.

In 1527, the emperor Lê was assassinated by one of his generals who founded the Mạc 莫 dynasty (1527-1592). There followed a long period of troubles during which two powerful families clashed, the Trịnh 鄭 who dominated the north of the country, and the Nguyễn 阮, based in the south. While the Trịnh fought the Mạc, repelling them to the northern reaches of the country before eventually defeating them in 1667, the Nguyễn pursued the “march to the south”. The Viet population settled progressively on former Cham lands. The war between the Trịnh and the Nguyễn lasted until 1672, when there was a truce and the country was split into two, north of modern Hue.

From 1771 to 1802, the insurrection led by the three Tây Sơn 西山 brothers spread through the whole country. A surviving Nguyễn, Nguyễn Phúc Ánh 阮福暎, after finding refuge with the king of Siam, came back into power with the military assistance of France, restored the unity of the country and founded the Nguyễn dynasty (1802-1945). His chosen regnal name was Gia Long 嘉隆, combining the “Gia” of Gia Ðình, the former name of Saigon, and the “Long” of Thăng Long, the former name of Hanoi. It therefore symbolised the unification of the land over which he ruled from its capital, Phú Xuân 富春 (modern Hue), located in the centre. The country’s name was then changed to Việt Nam 越南. 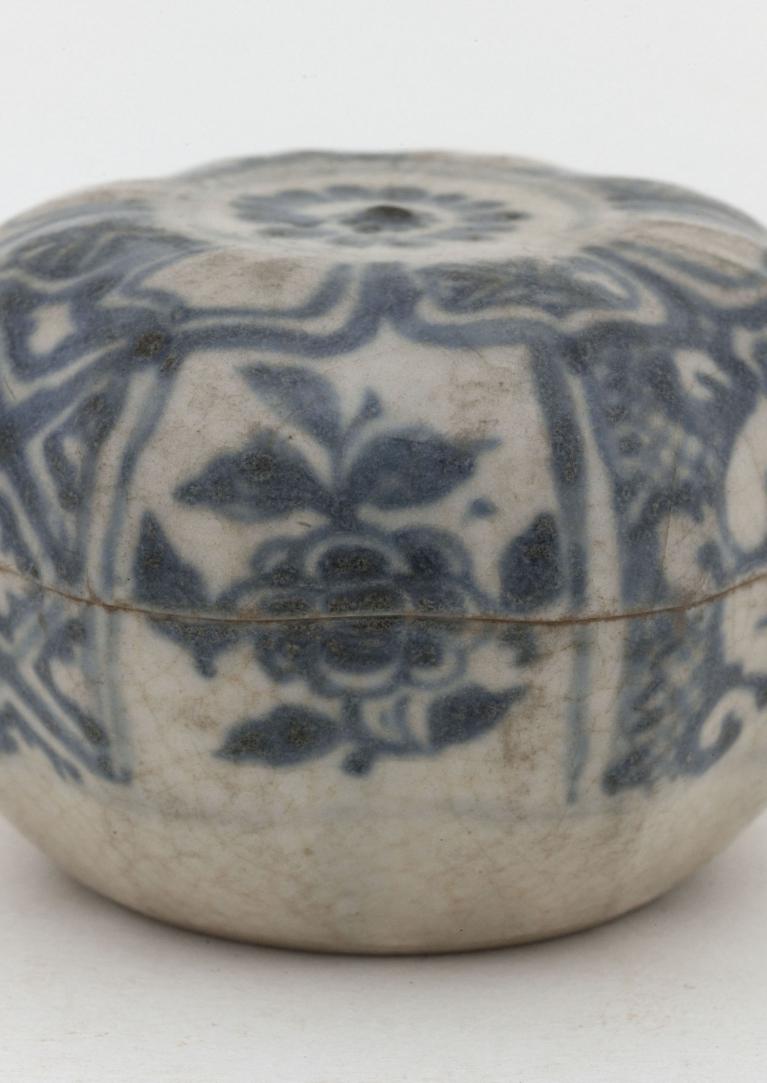 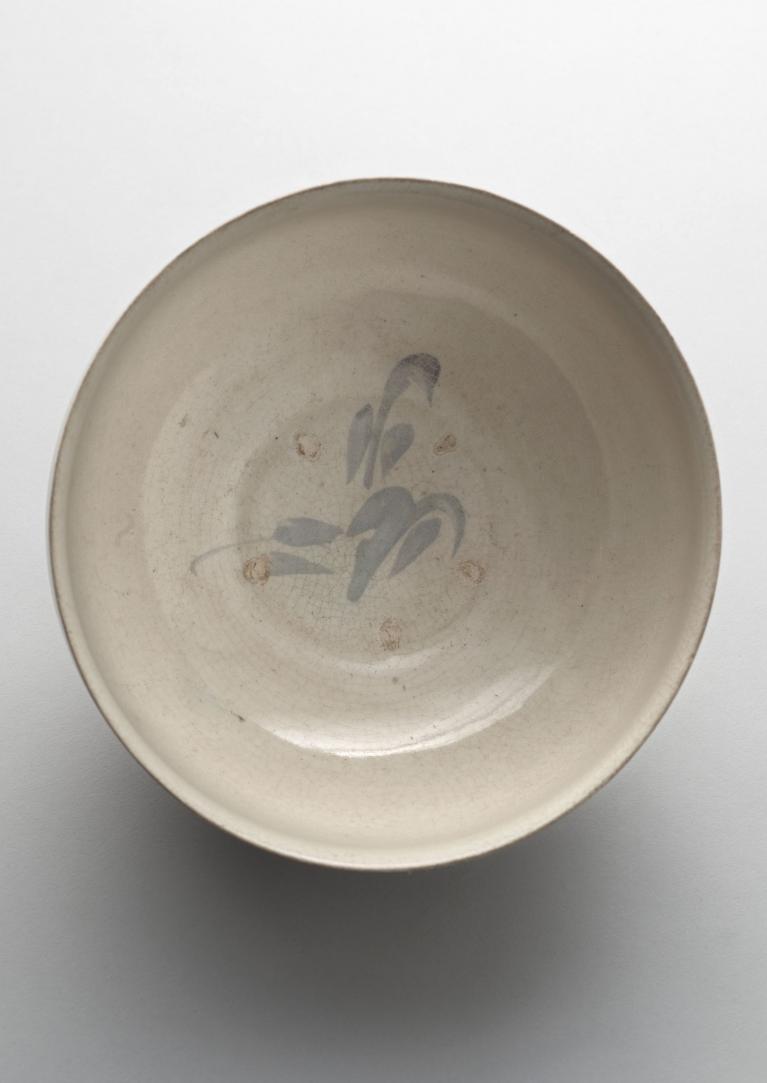 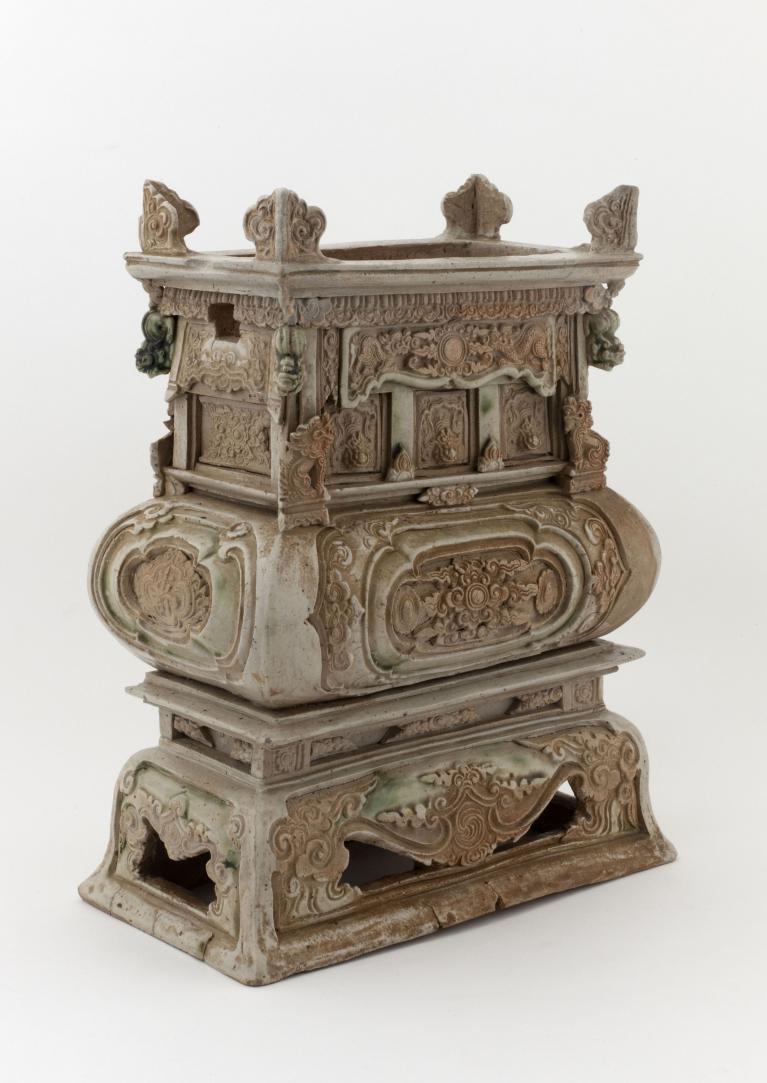 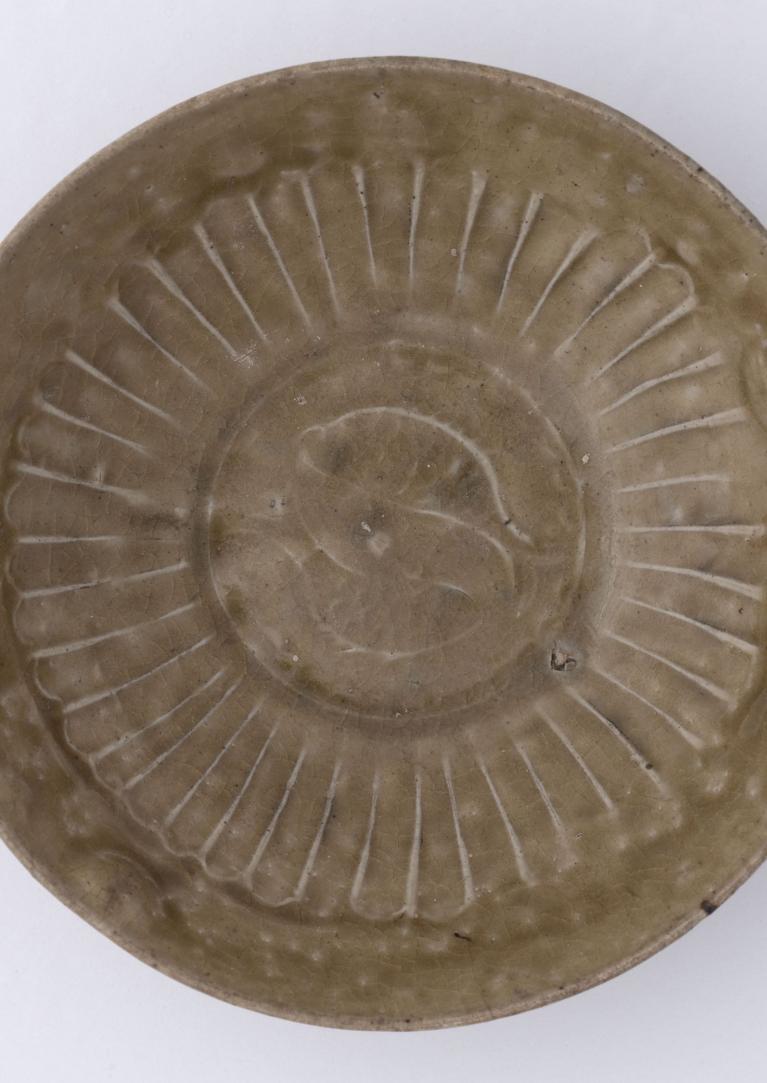 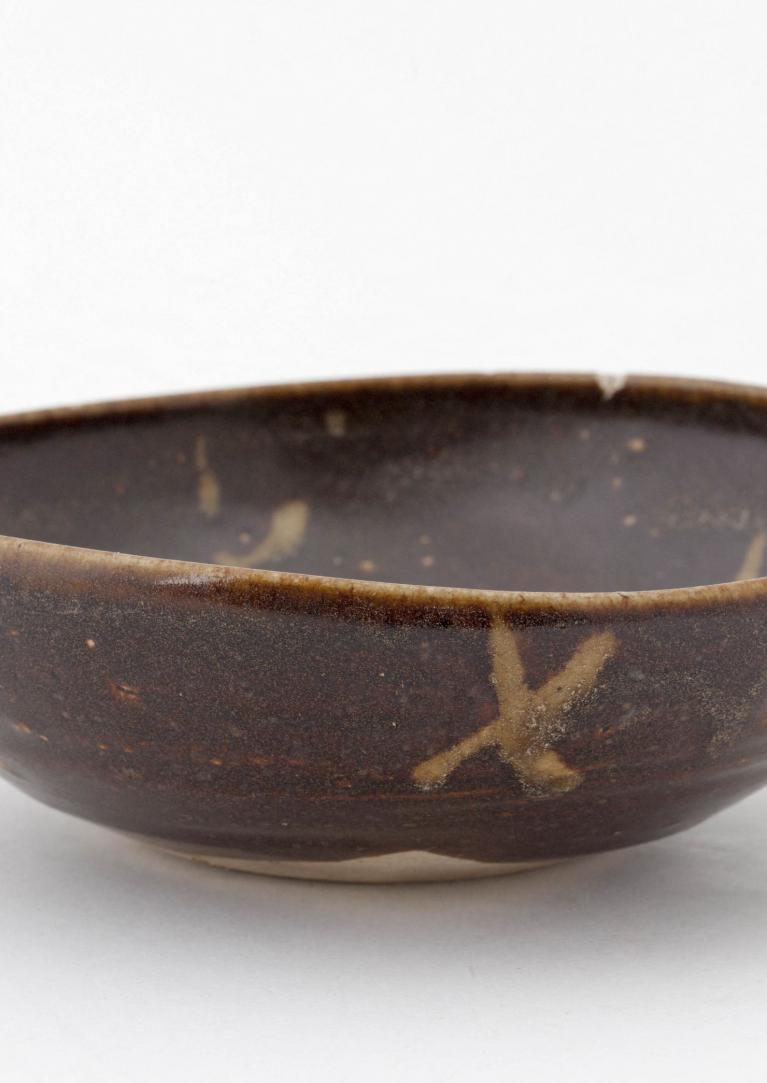 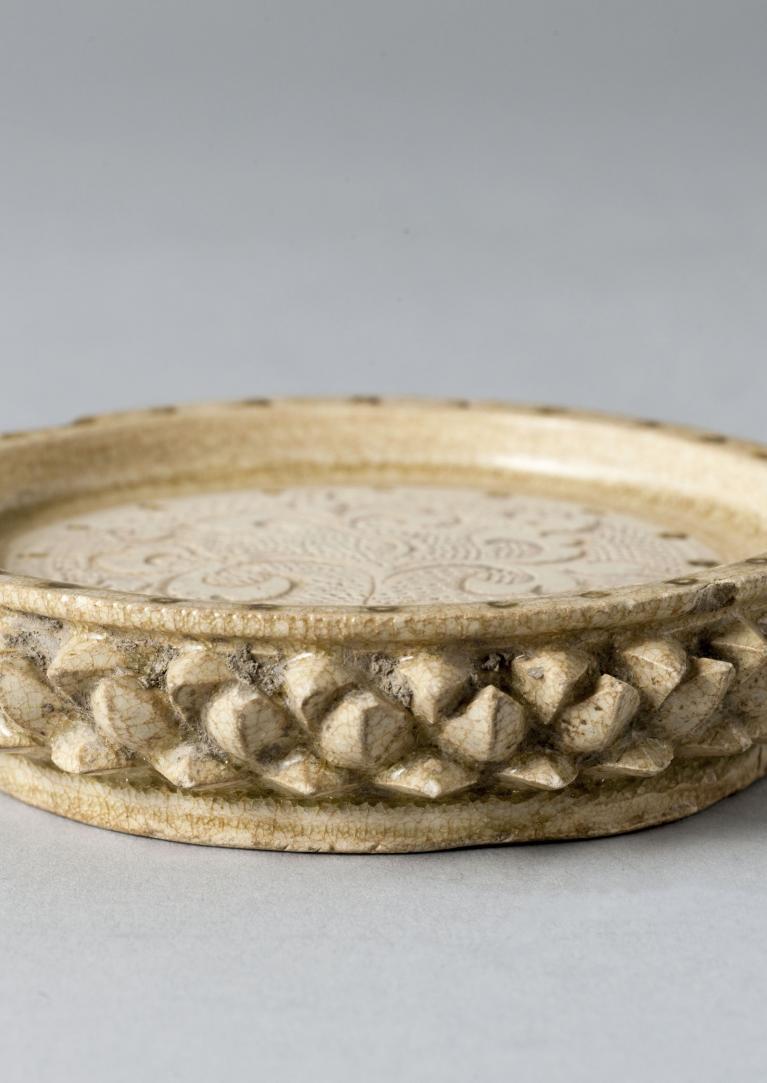 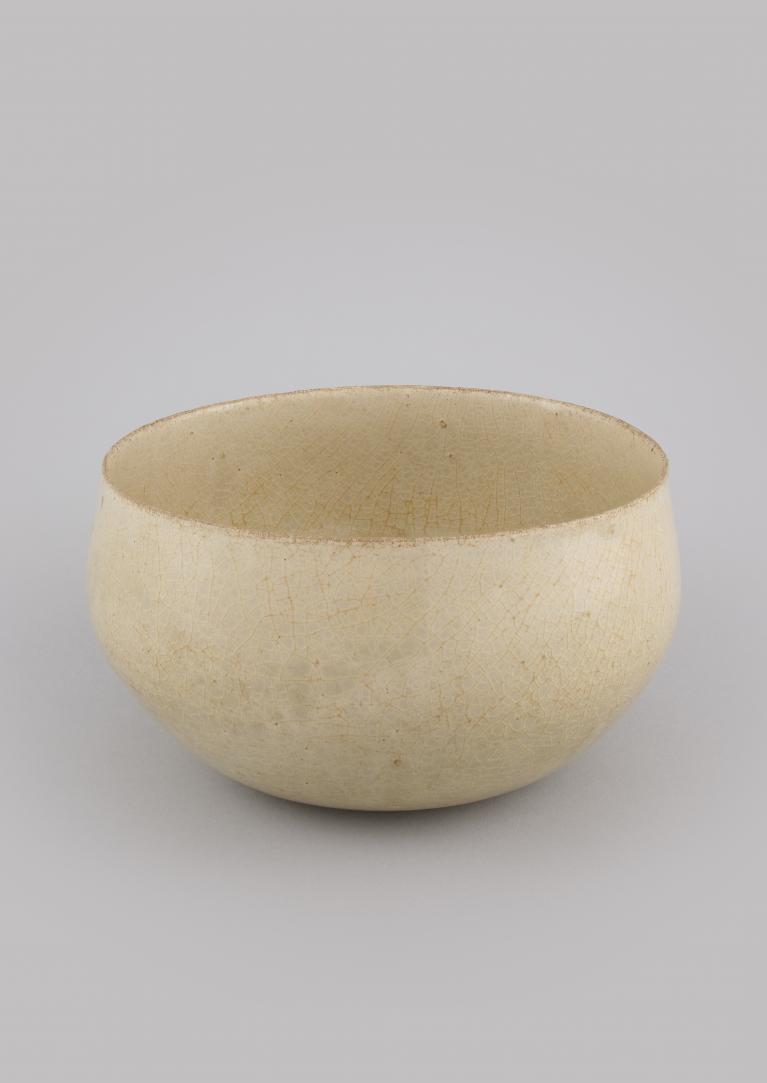 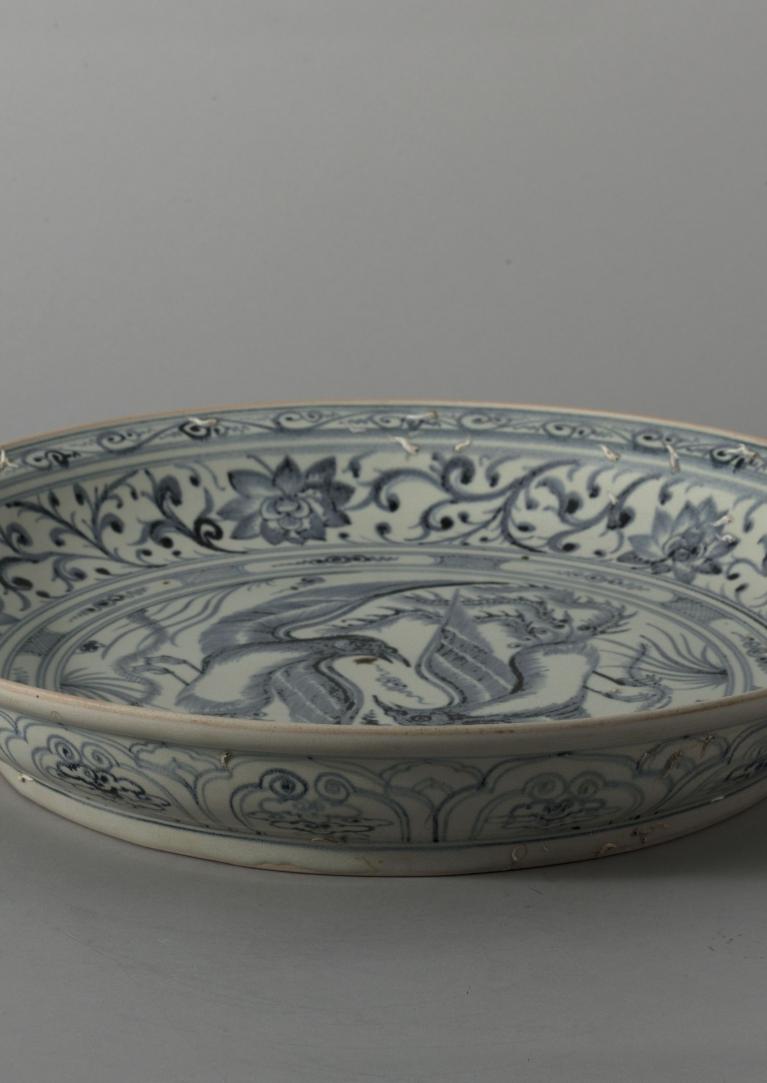 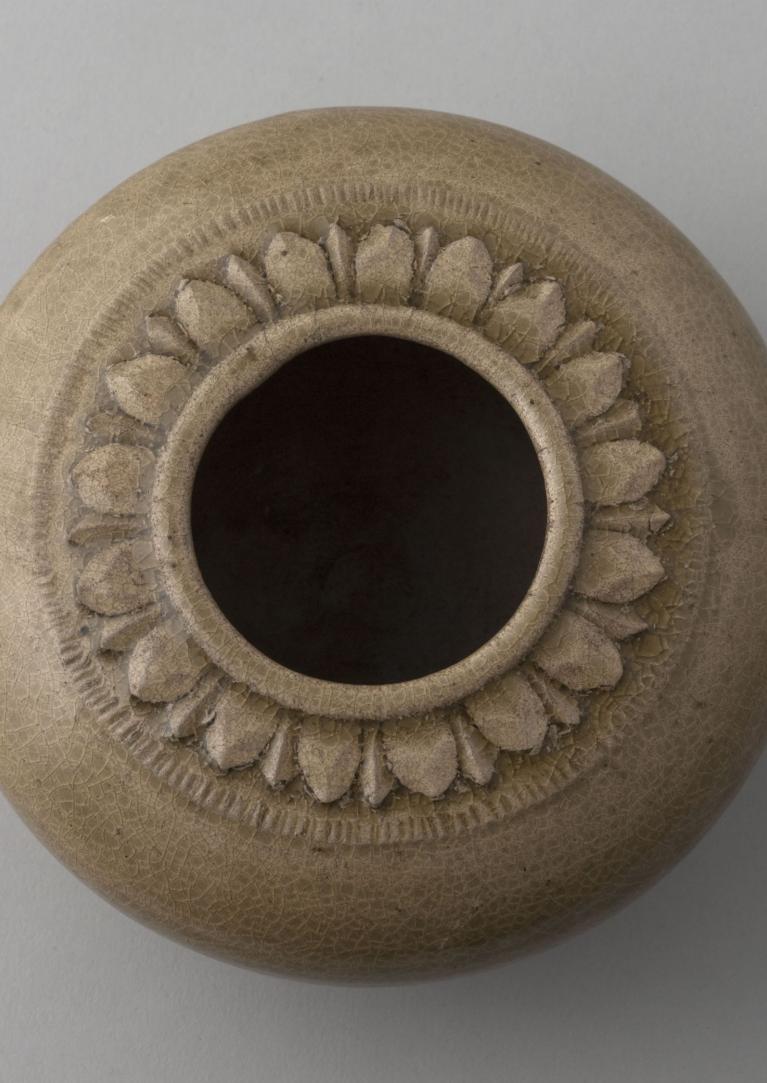 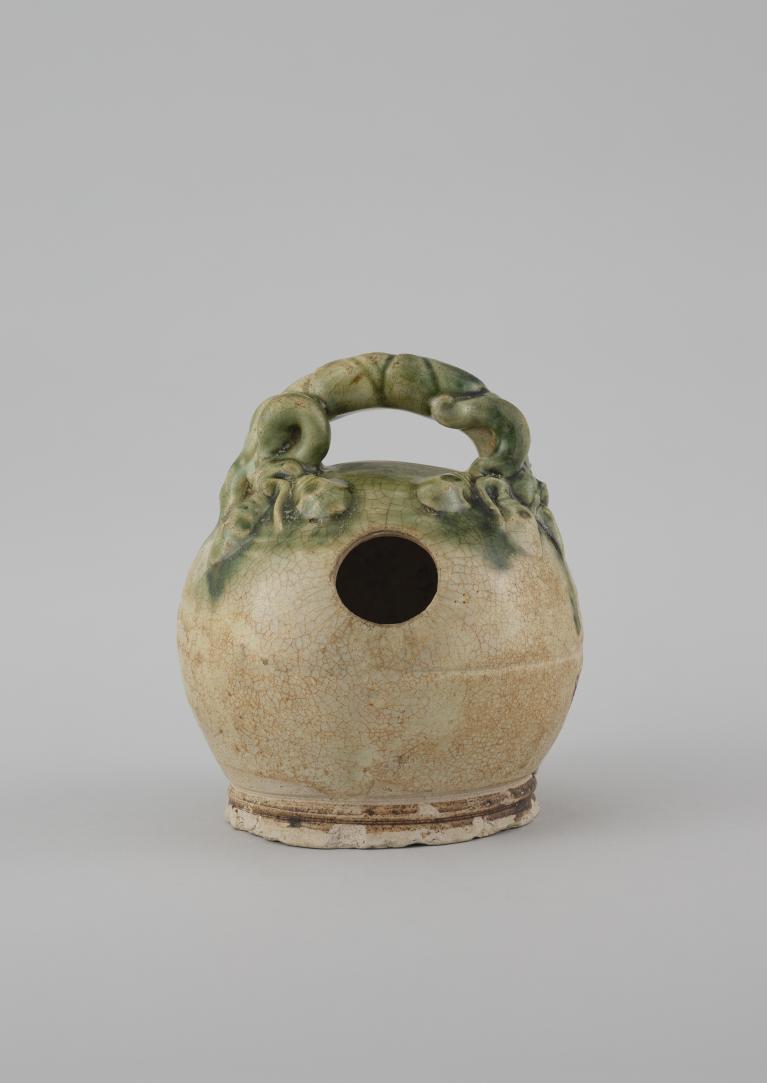 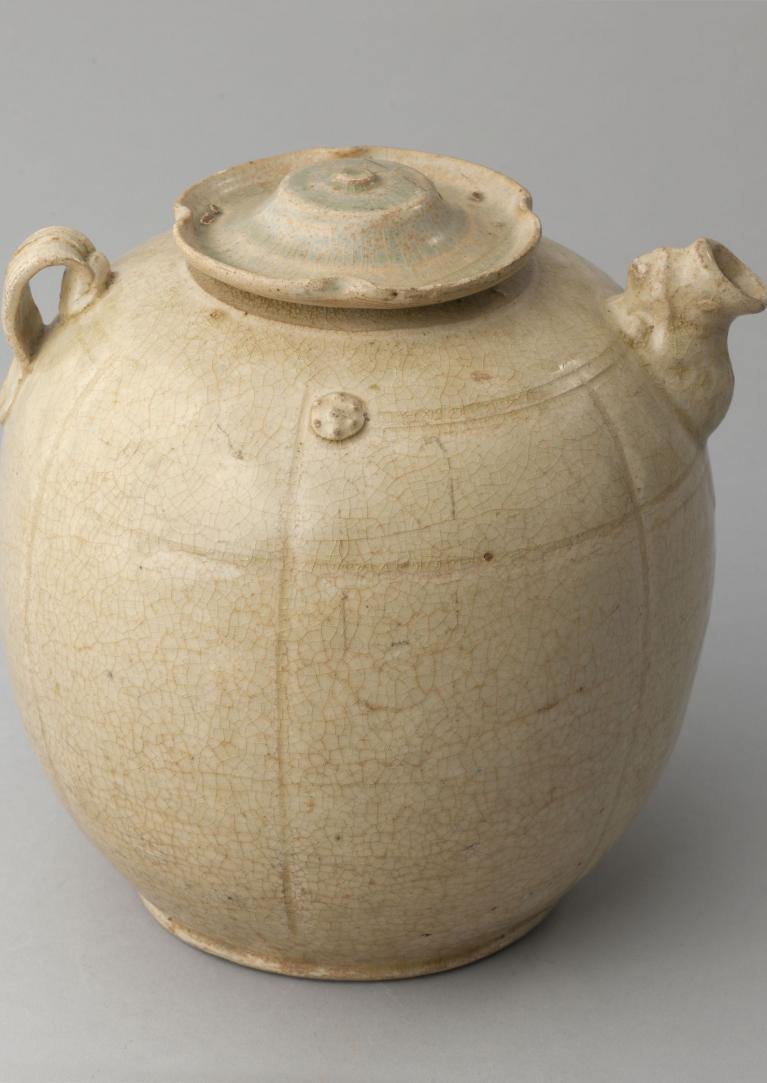 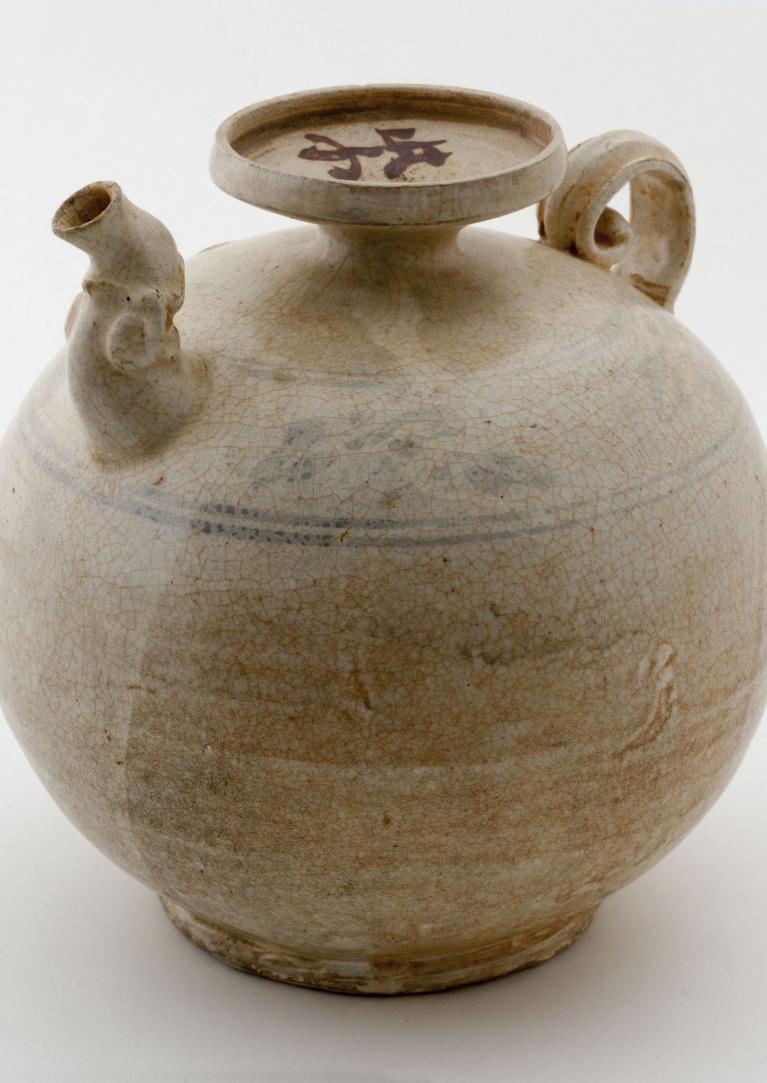