The Western Han period (206 BC-AD 9) saw the development of a powerful centralised state and the opening of routes through central Asia. During the Eastern Han period (AD 25-220), Buddhism was introduced to the imperial court.

The Western Han dynasty (206 BC – AD 9), whose capital was established in Chang’an, present-day Xi’an, is a key period in the history of China. It marked the continuity of the Qin period and the advent of imperial China – as reflected in enduring administrative divisions of the realm into commanderies (jun) and prefectures (xian). Like the Qin, the Han operated a policy of large-scale building works. They developed a powerful and centralised empire that extended its frontiers towards central Asia, receiving, through its embassies and the opening of routes towards central Asia, notably in the Ili and Fergana valleys, the famous “thousand-mile horses”.

The Eastern Han dynasty (AD 25-220) followed the reign of Wang Mang (Xin dynasty, AD 9-24), who moved the capital to Luoyang. Buddhism, recorded from the 1st century AD, entered the imperial court. Despite the refinement of its civilisation, the Eastern Han dynasty did not achieve the spread and influence of its predecessors.  It was marked by the weakness of its emperors and the growing power of the eunuchs.

In the arts, lively decorative designs of counter-curves with cloud-like projections were predominant. Fine handcrafts benefited from the agricultural revenues of a civilised, elegant and securely landed elite. It was also supported by the government, which established lacquerware factories, notably in Sichuan.Among the iconography of the 2nd century BC are the Immortals, depicted as hybrid beings. Their popularity grew with a belief in places of the afterlife, such as the Queen Mother of the West’s dwelling on Mount Kunlun. 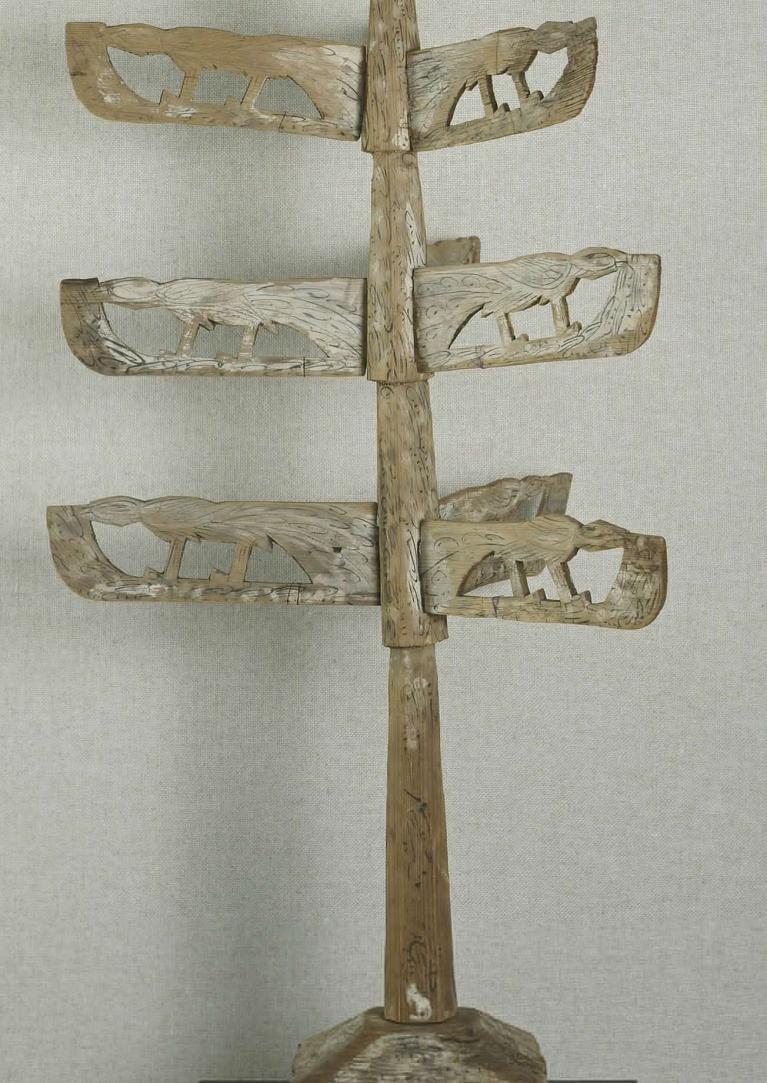 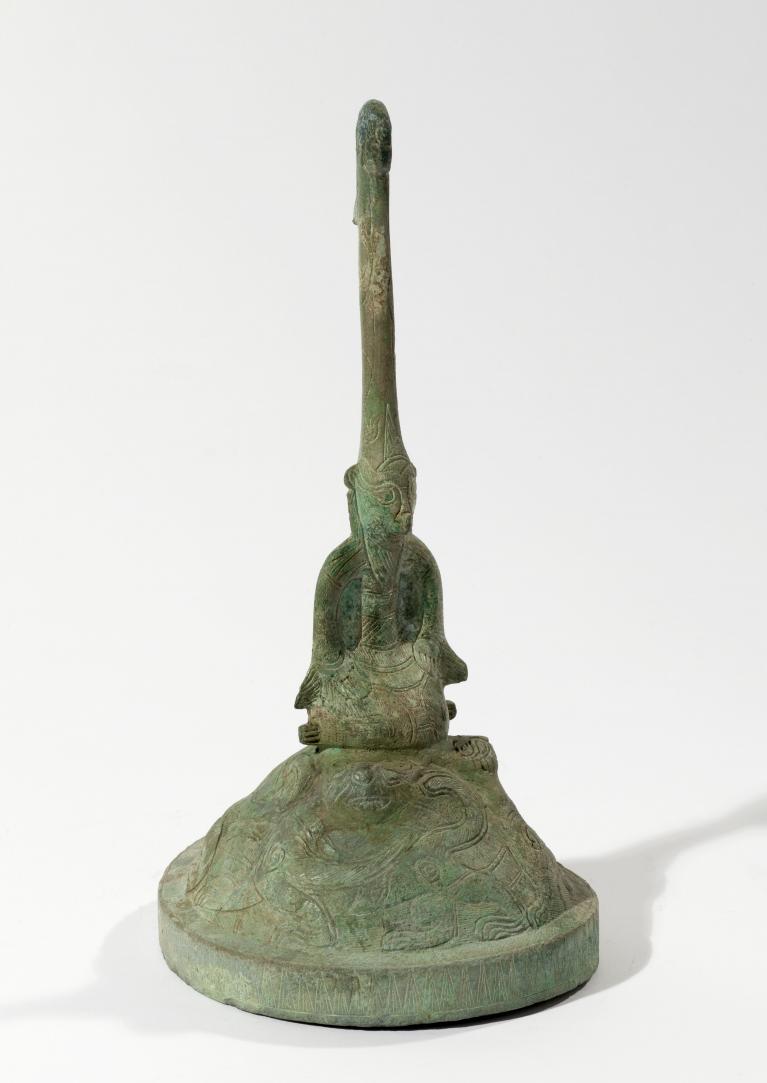 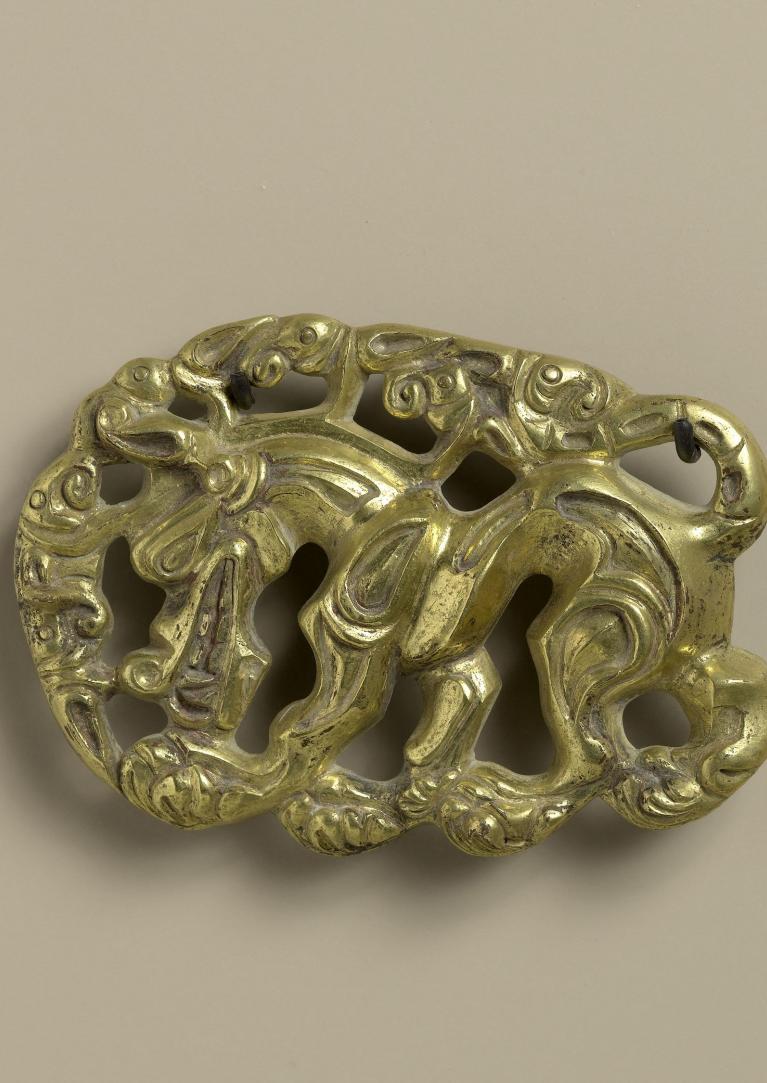 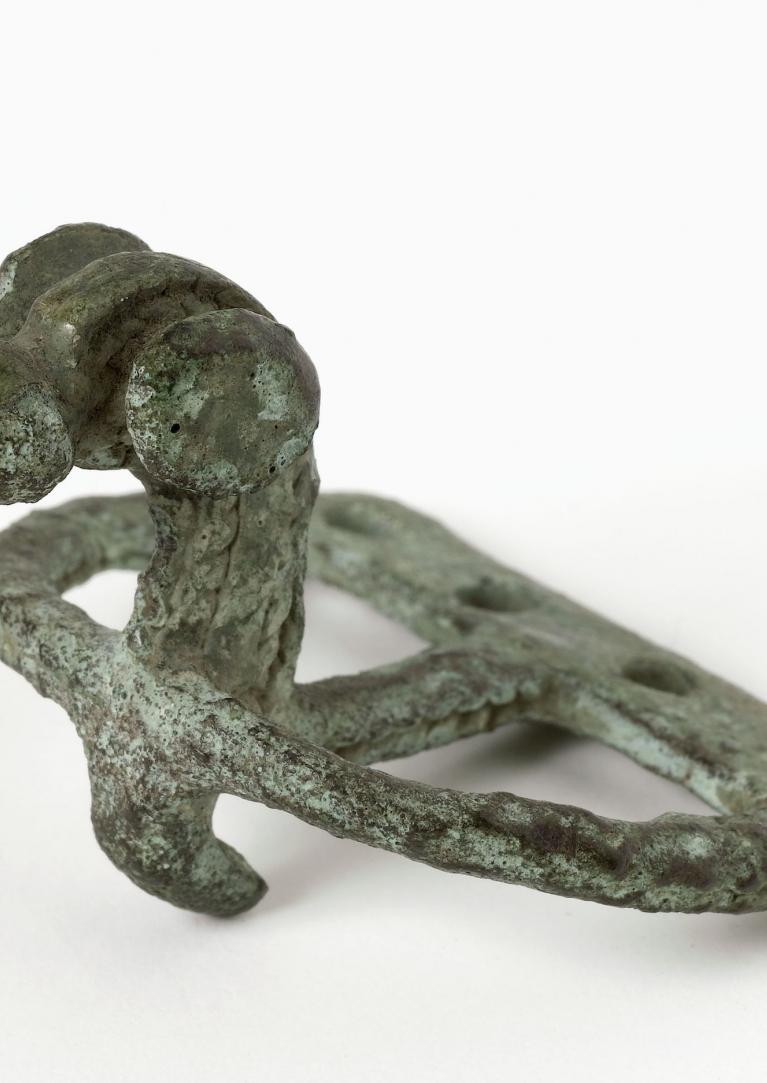 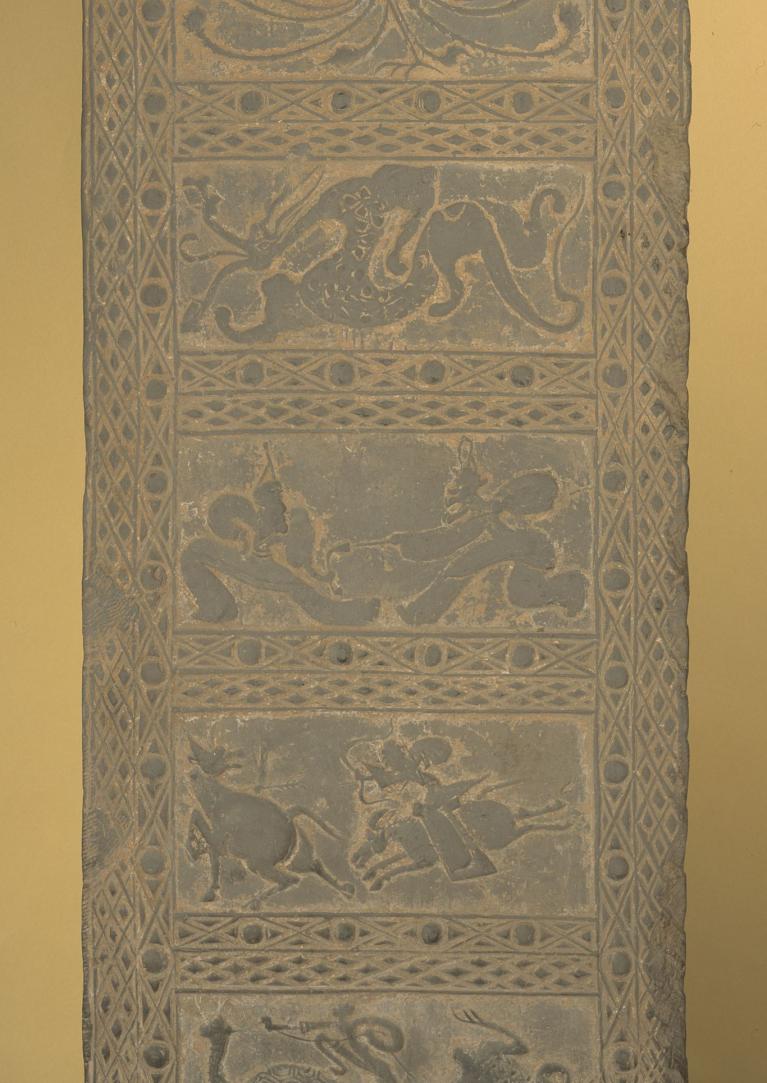 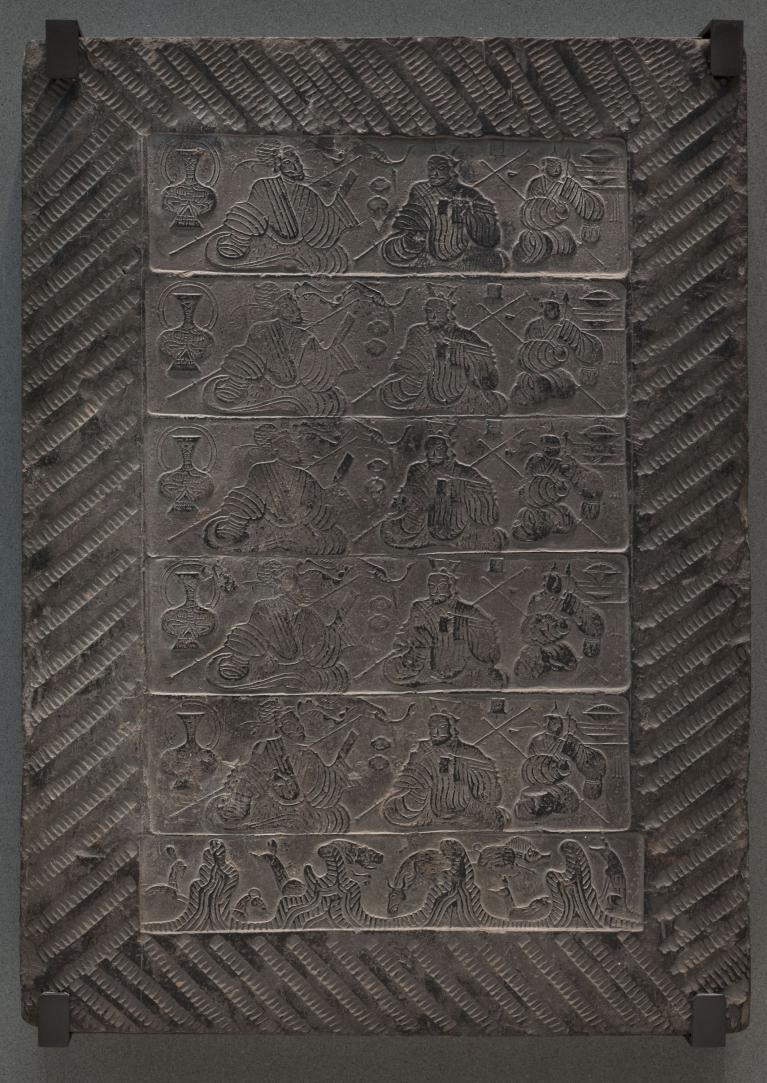 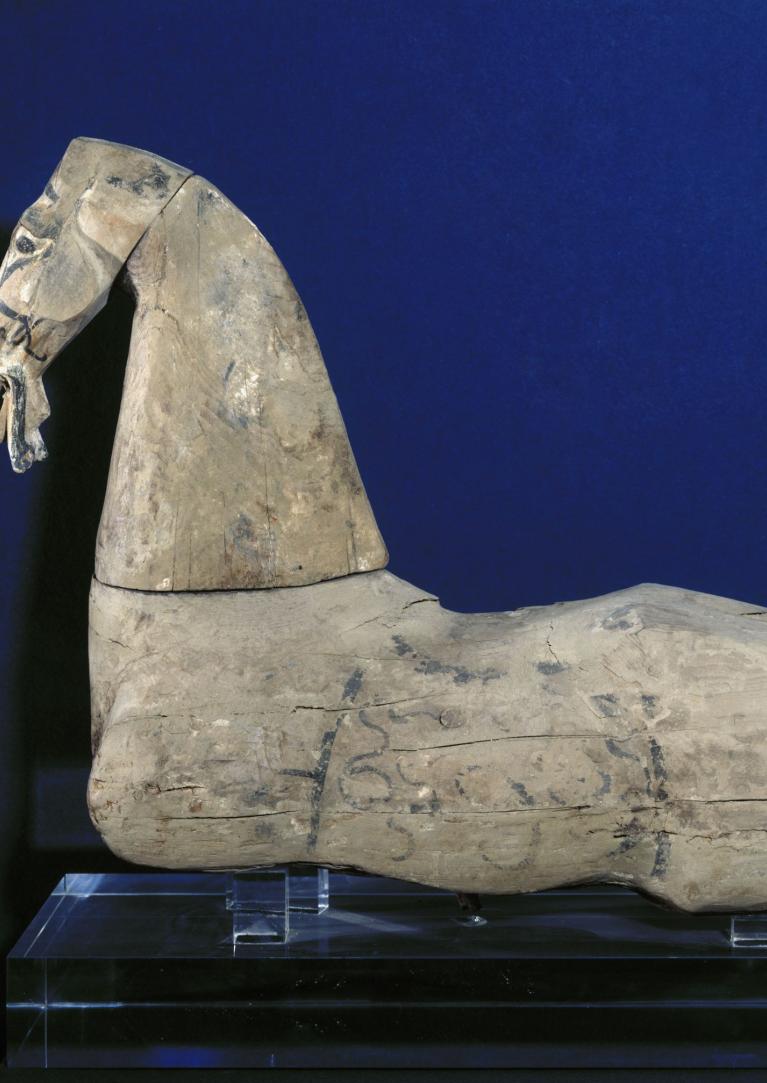 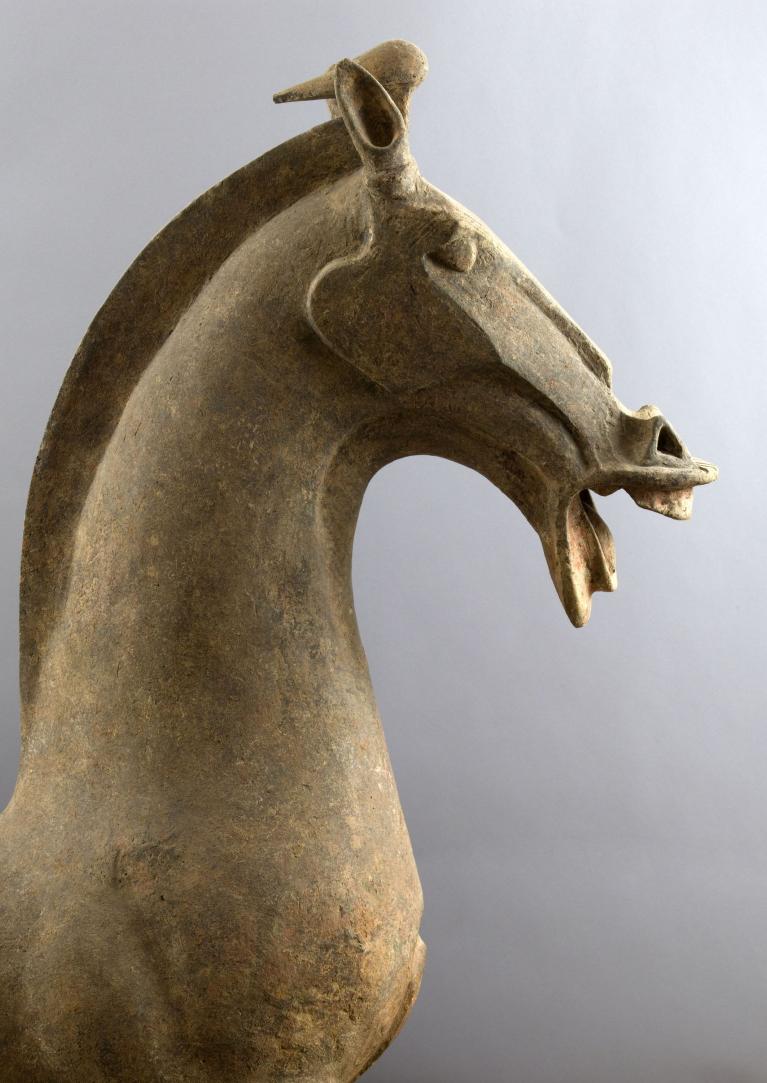 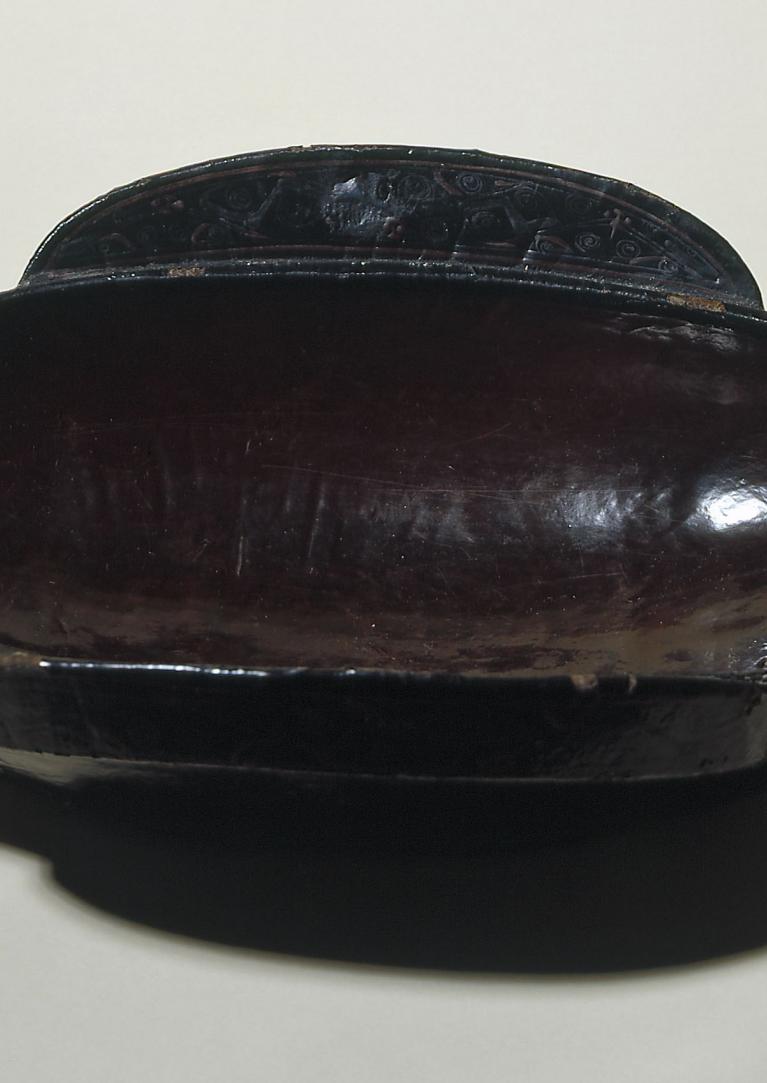 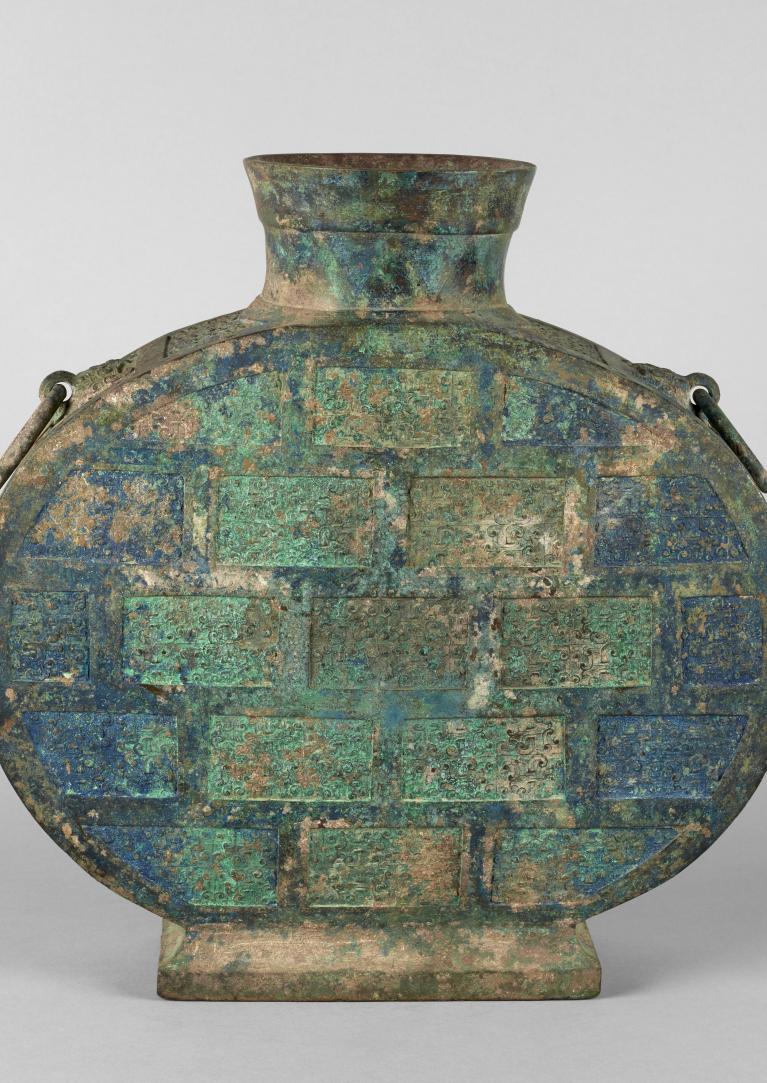 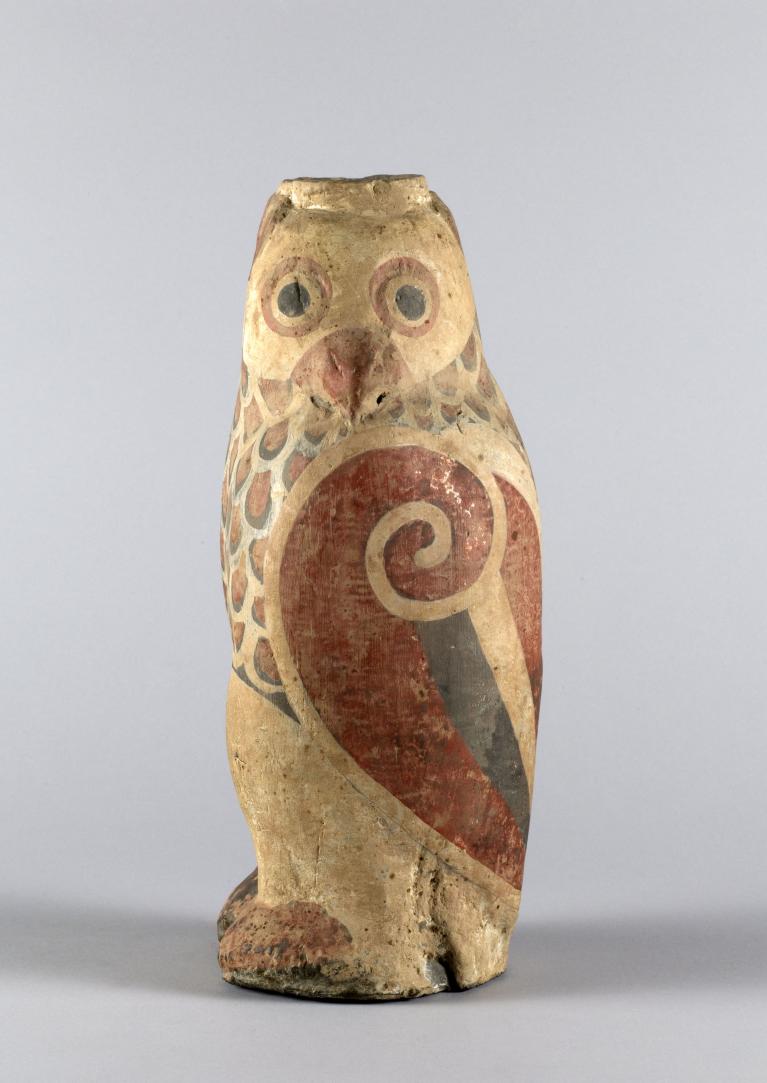 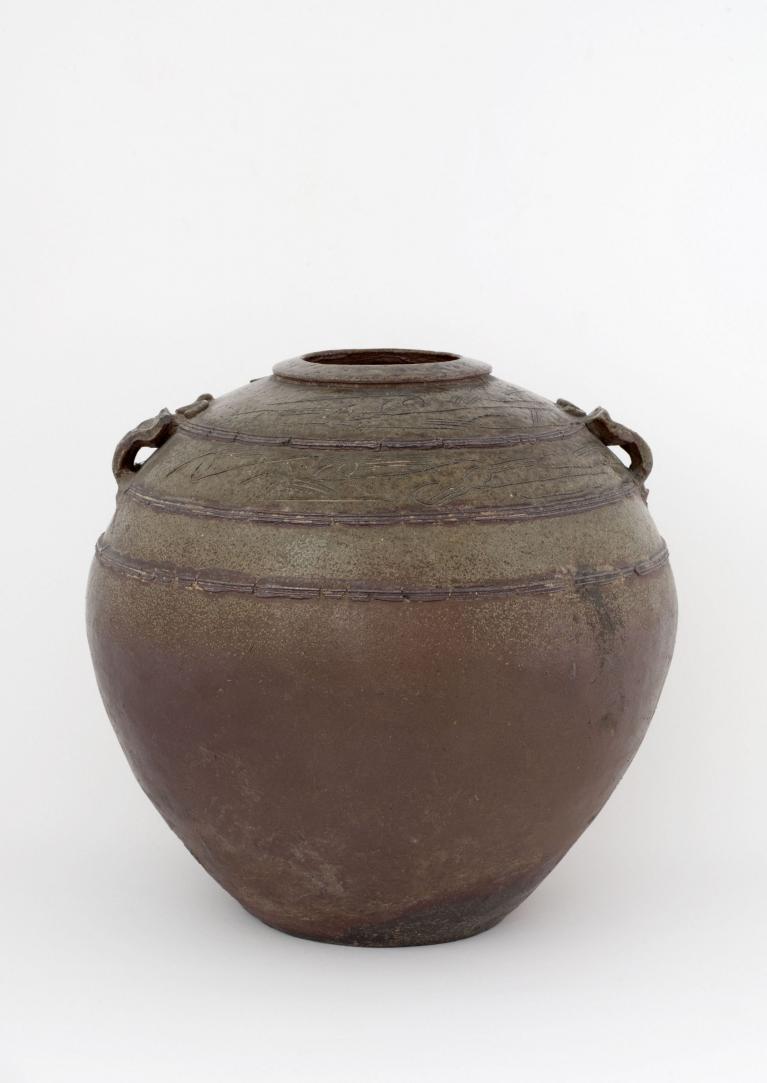 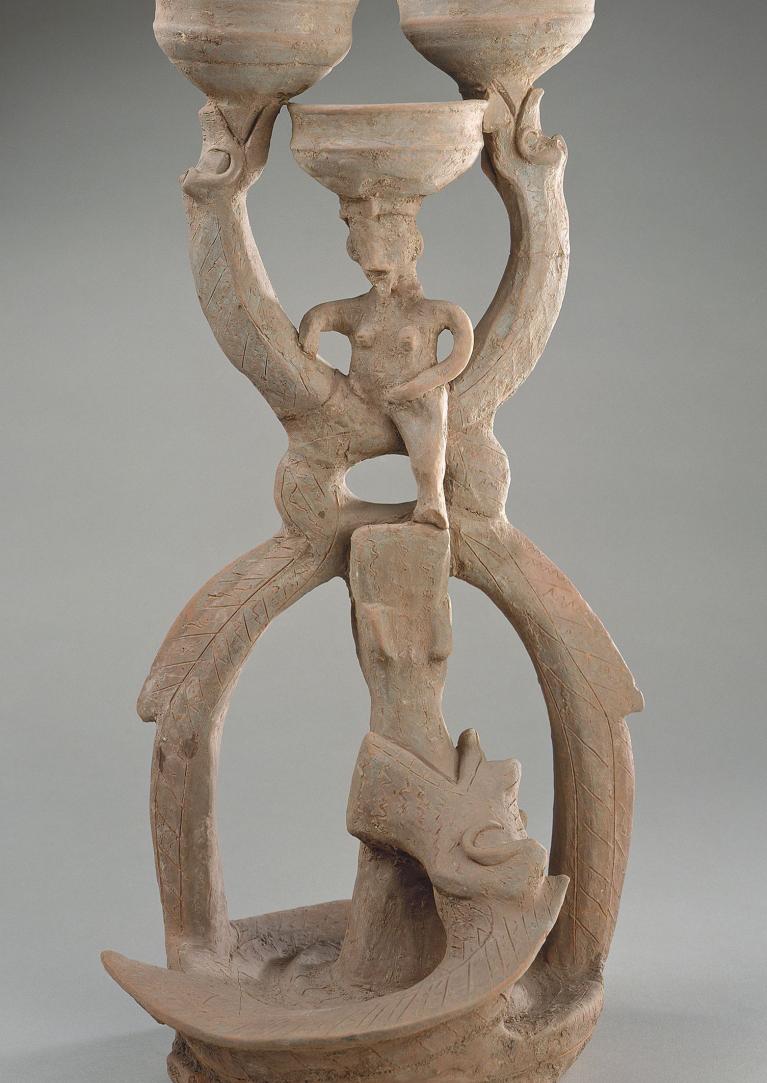 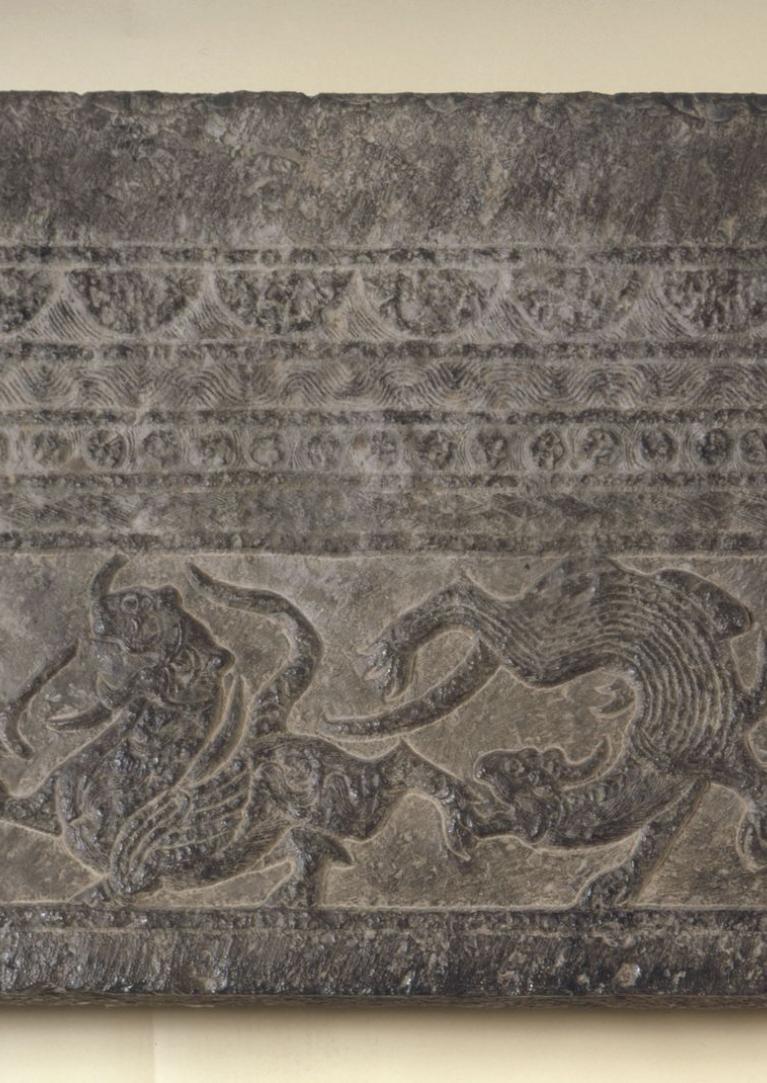 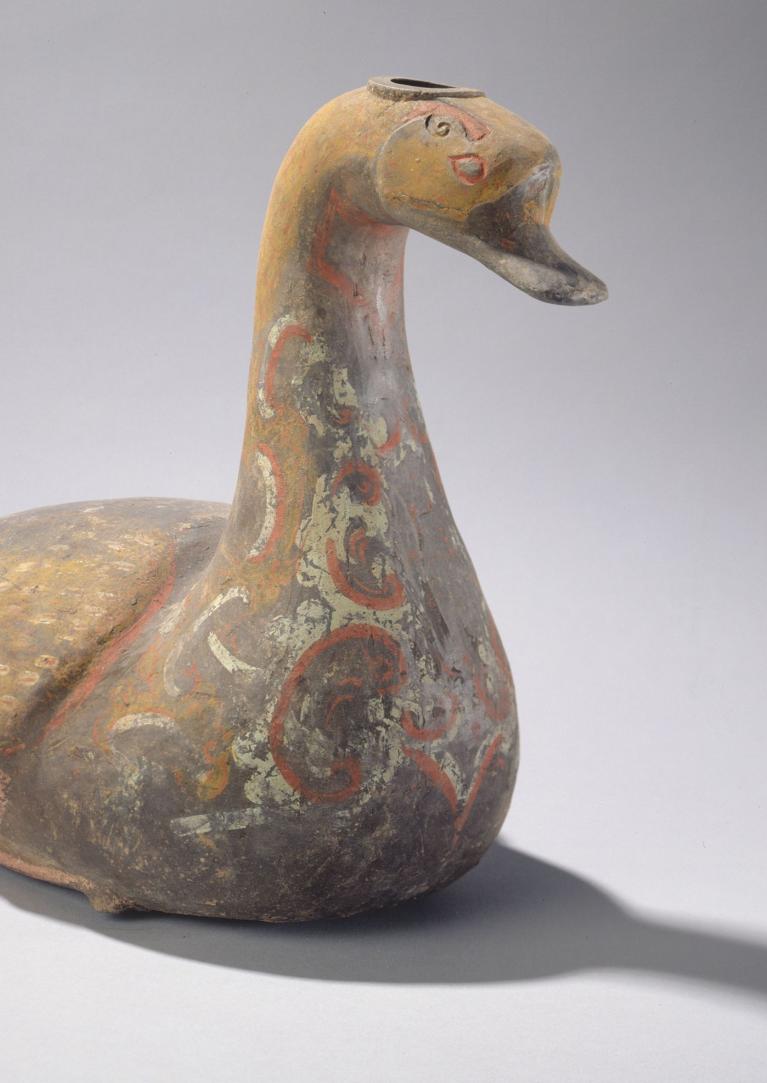 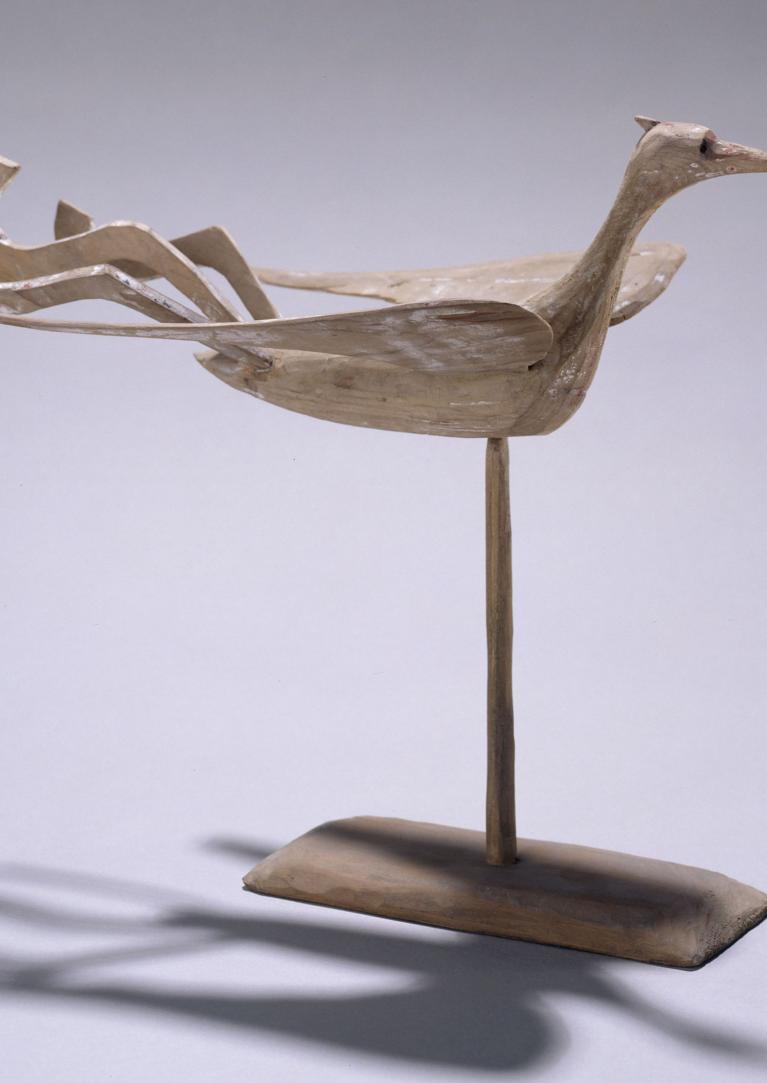 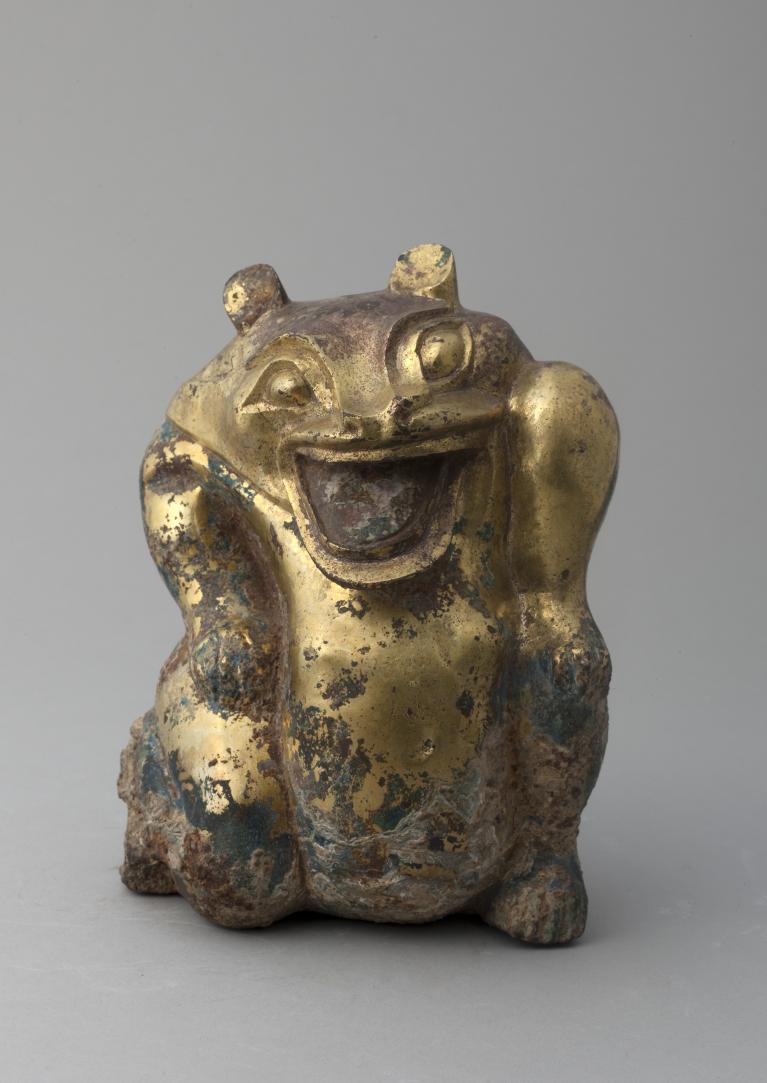 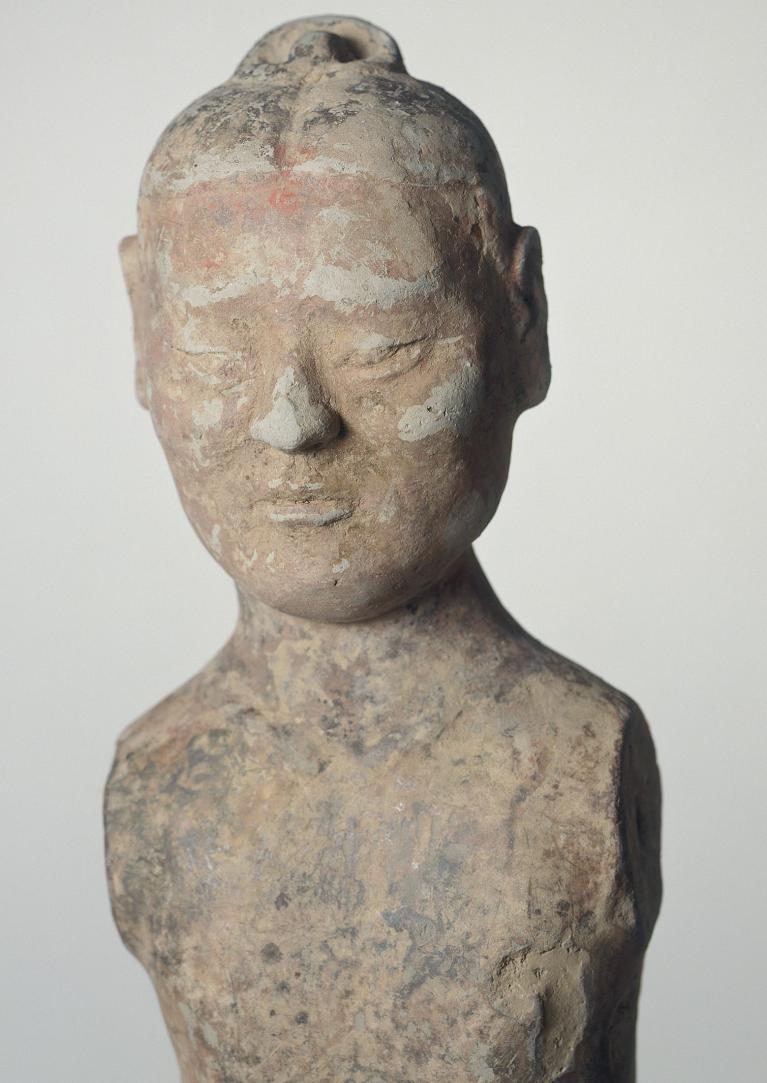 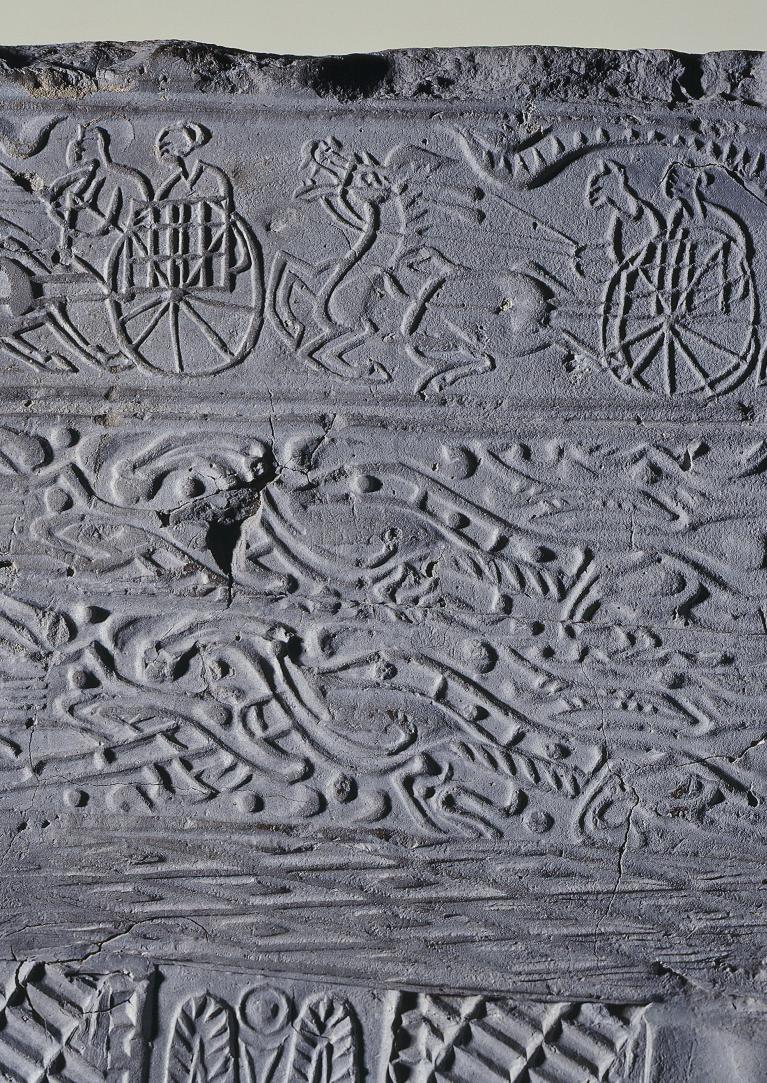 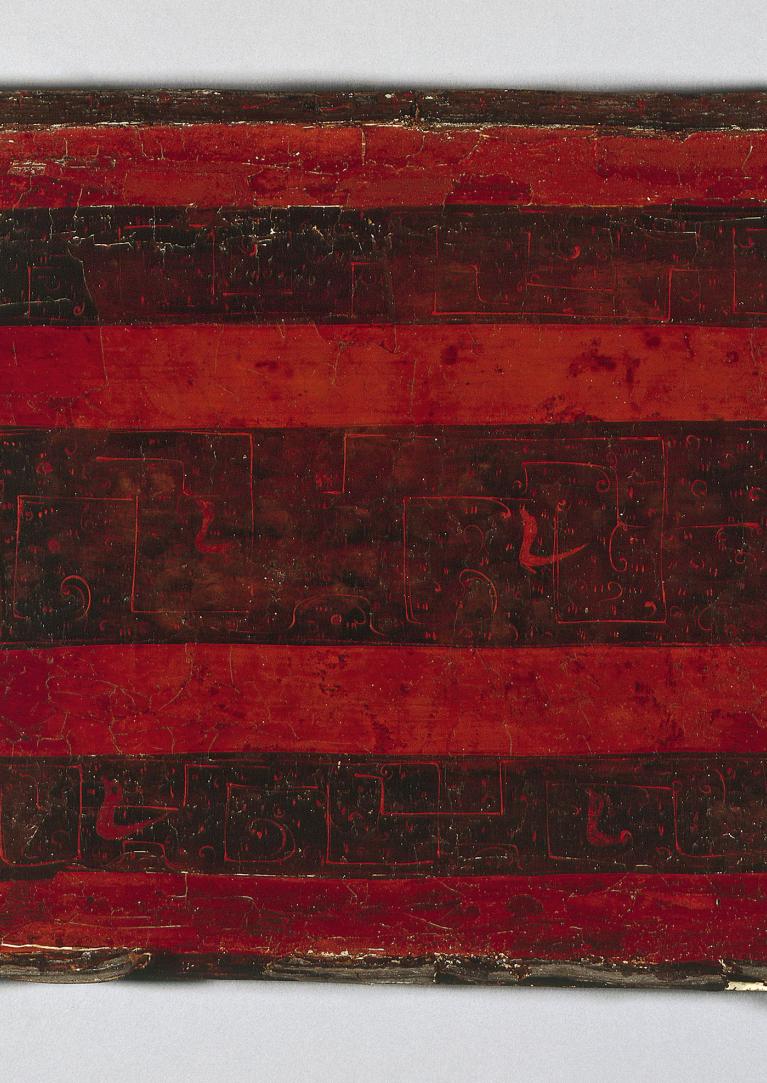 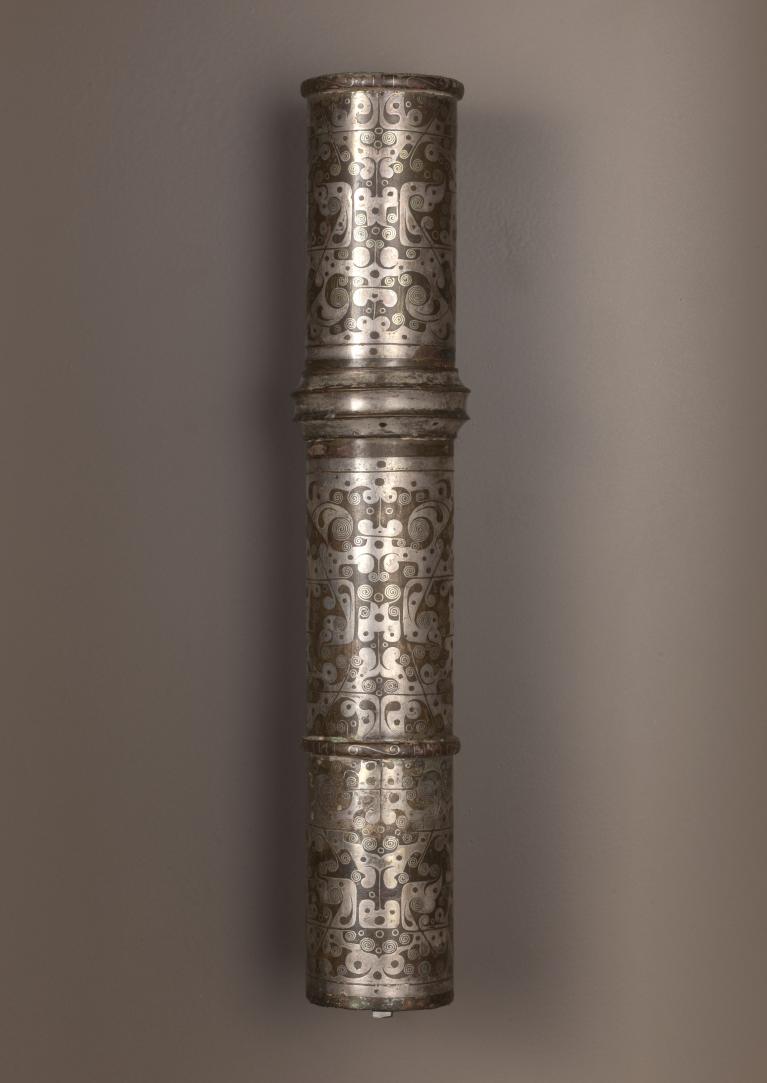 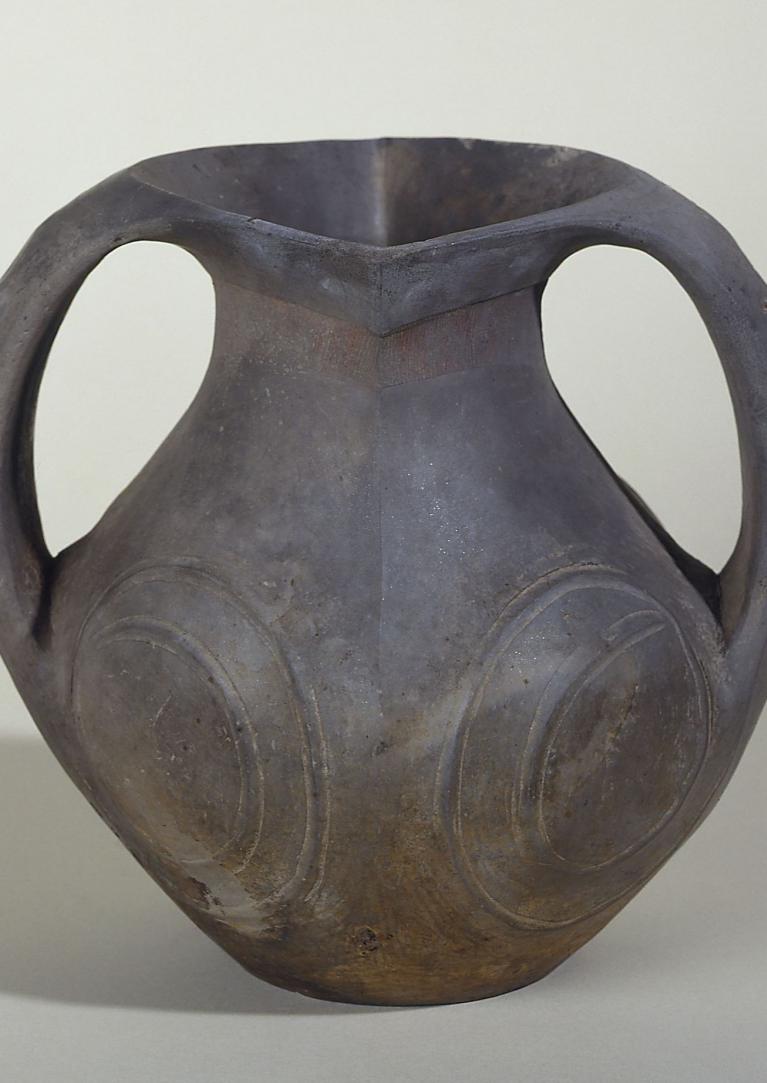 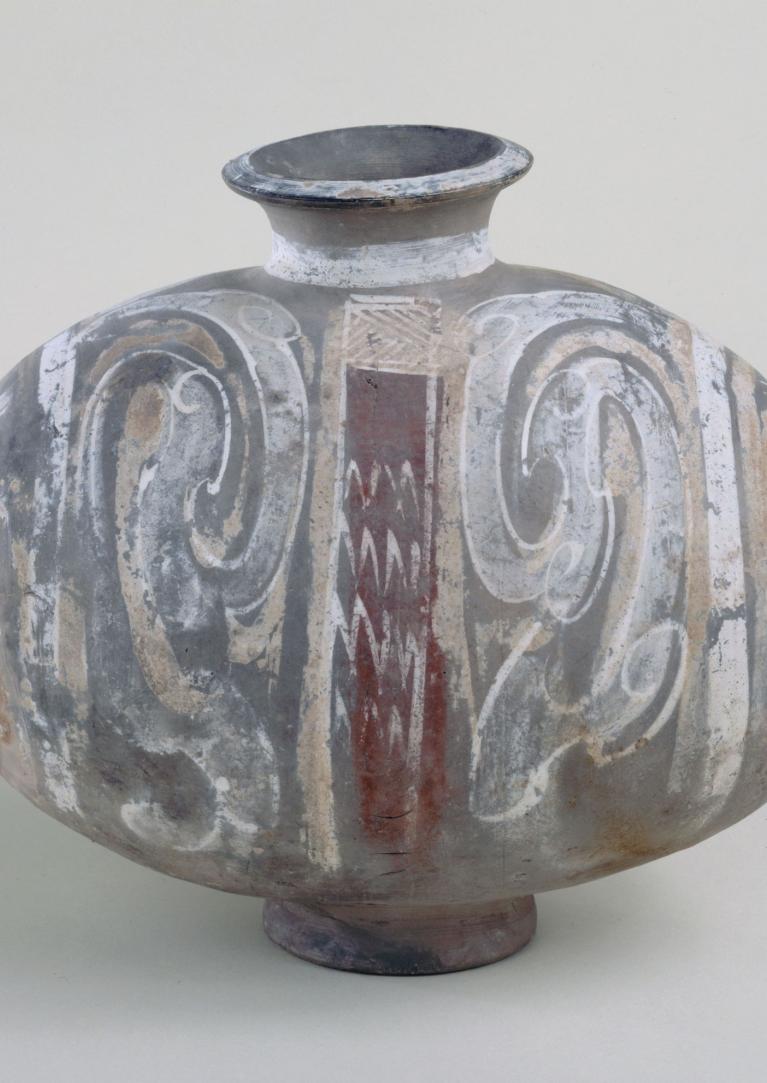 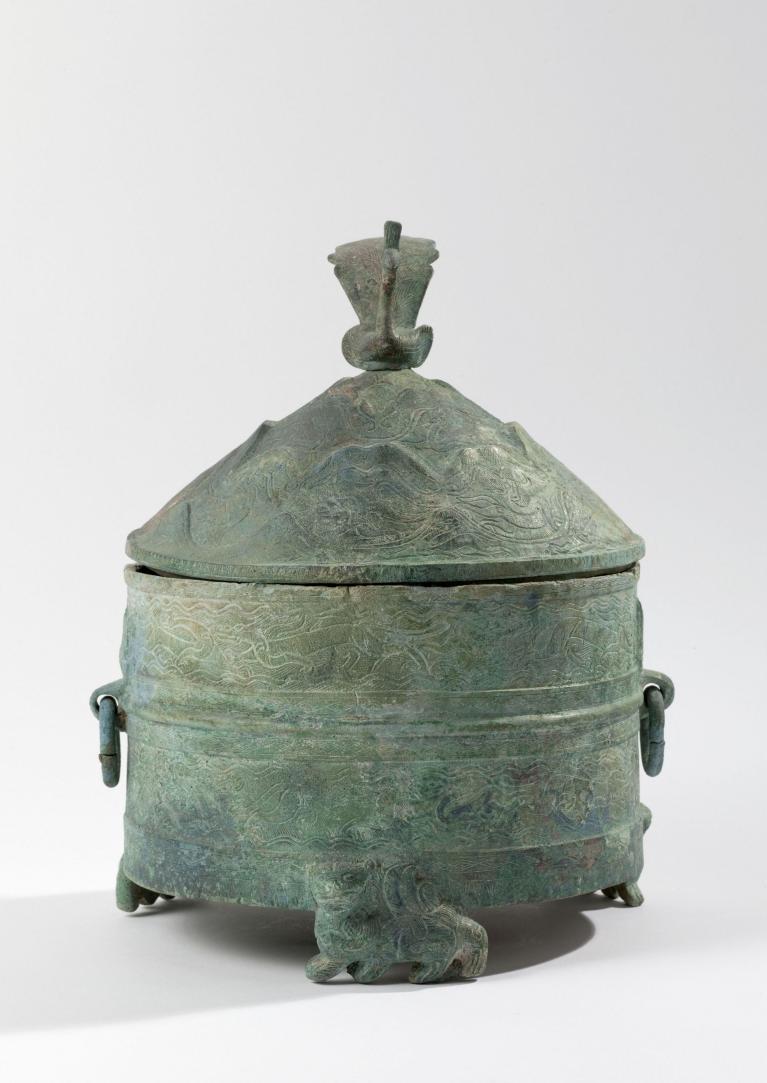