The development of ceramic art is closely related to the tradition of the “tea ceremony” (chanoyu), which became fashionable from the late 15th century.

Most of these ceramics are porcellaneous stoneware. Porcelain and enamel glazing techniques were imported into Japan in the first half of the 17th century. Japanese armies led by Toyotomi Hideyoshi (1536/37-1598) had carried out two military campaigns in 1592 and 1597, bringing back to Japan people from the Korean peninsula, including potters. These craftsmen contributed to the development of ceramics in Japan and, especially, the use of porcelain. Kaolin deposits discovered near the town of Arita on the island of Kyūshū turned this region into the world’s main porcelain production centre for a time. Some of the porcelain ware was sold to European merchants in Nagasaki via the port of Imari, which still lends its name to certain pieces. Besides the ceramics made for export, others were designed for domestic demand, notably large bowls and dishes for banquets and tableware sets for feasts. 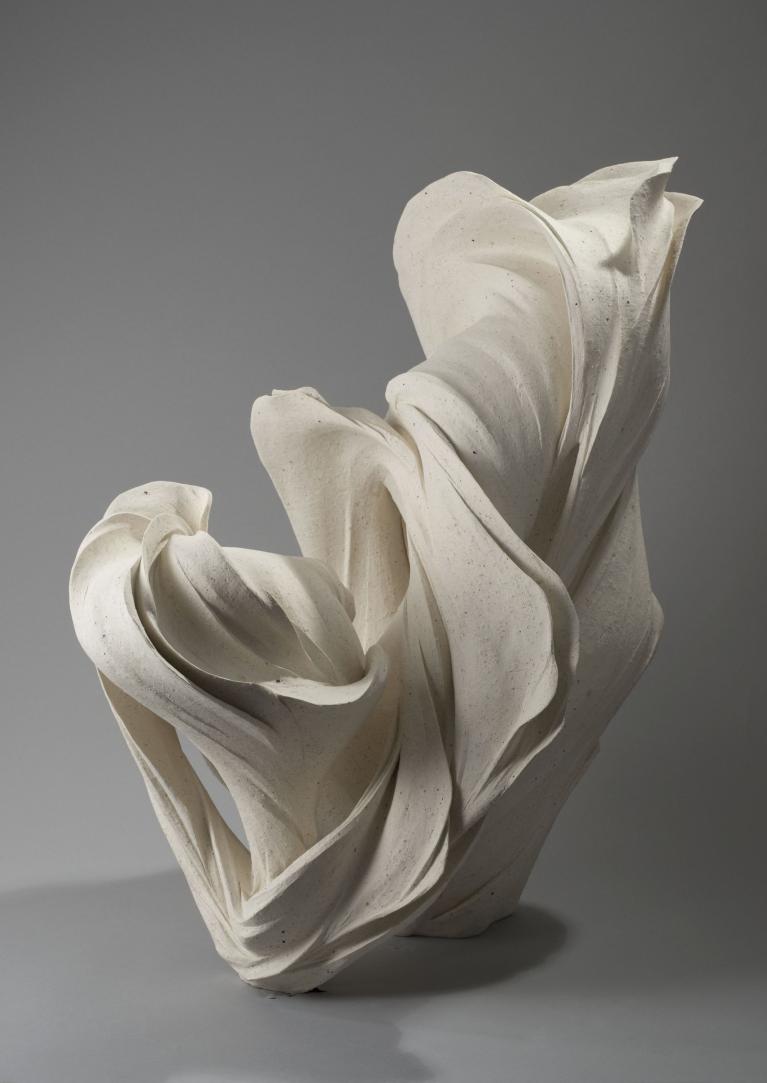 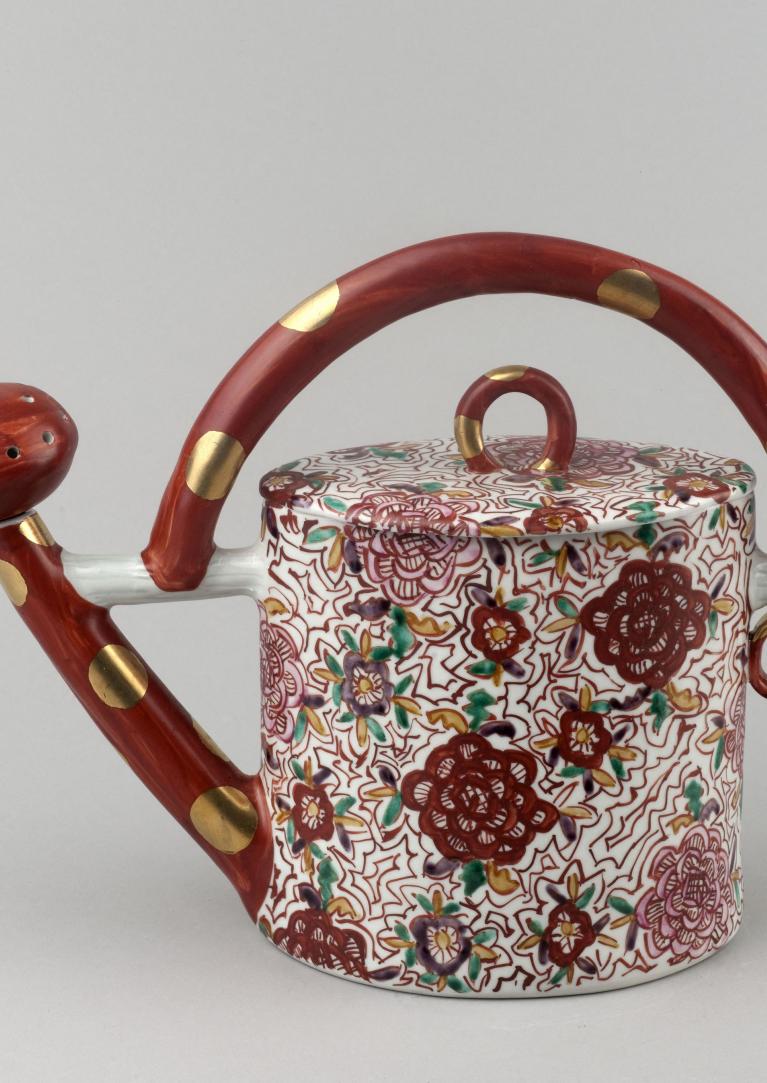 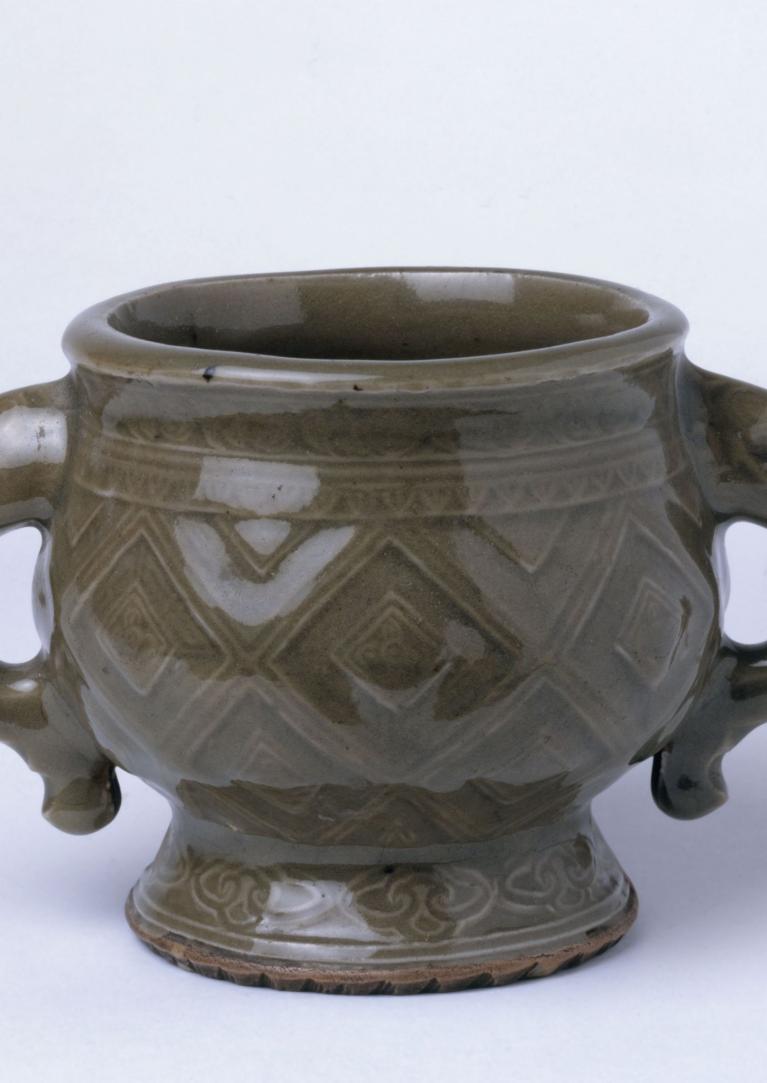 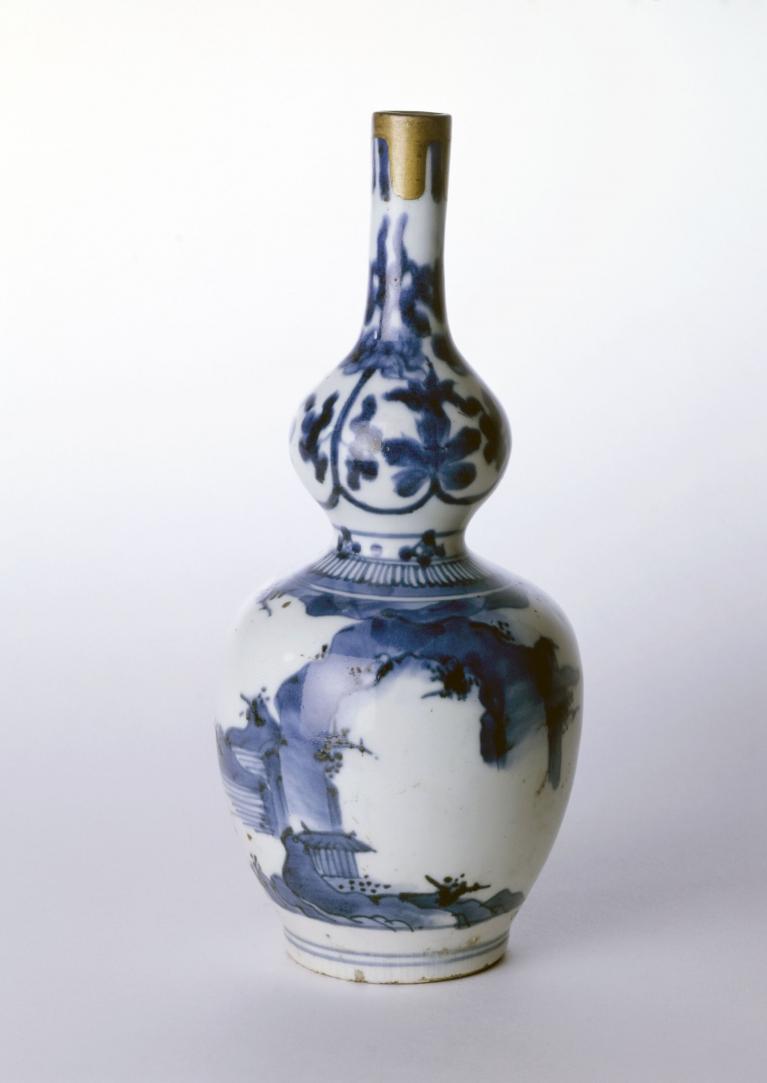 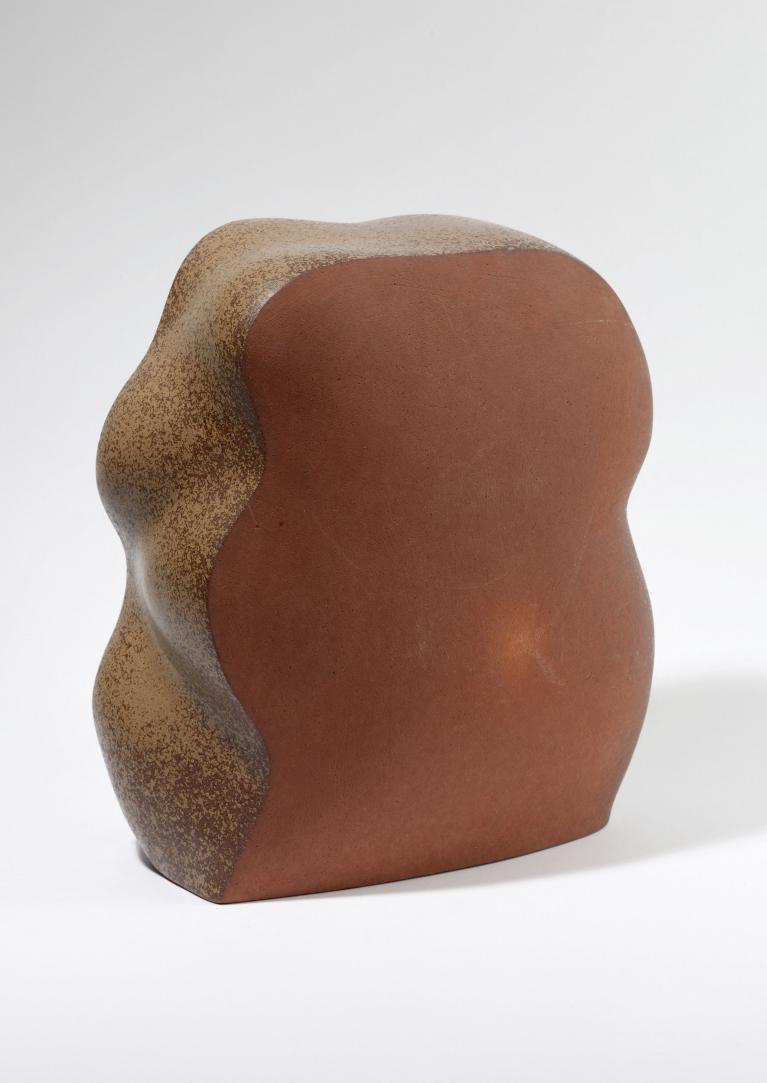 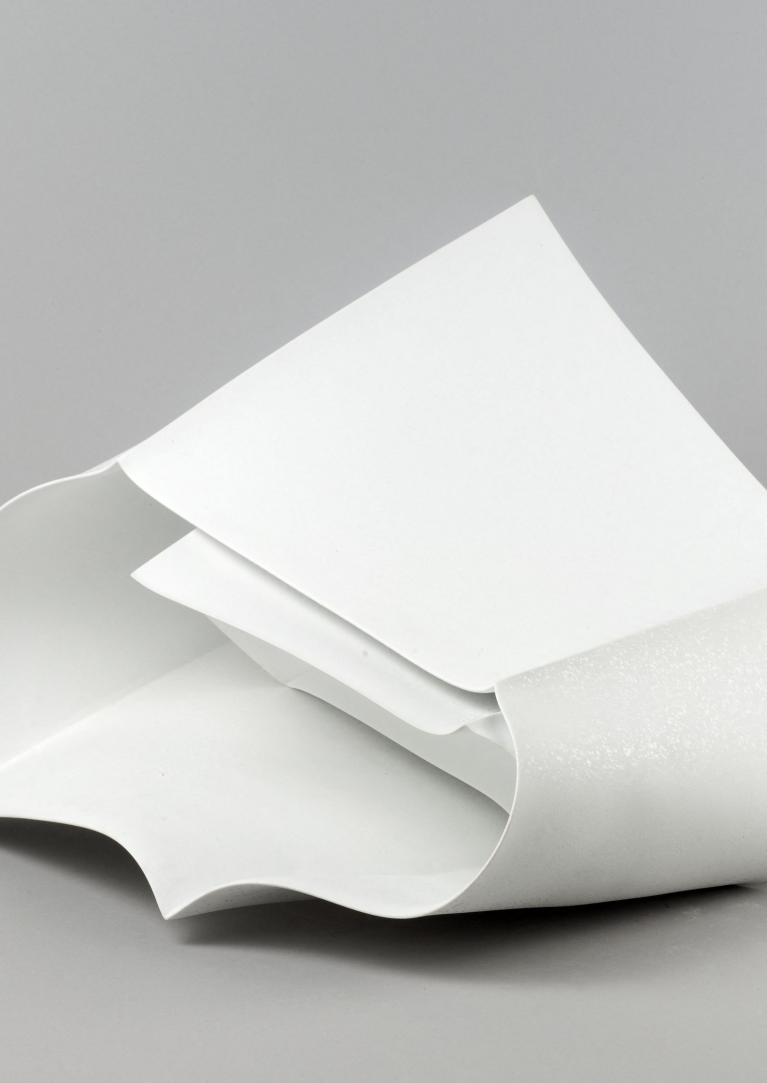 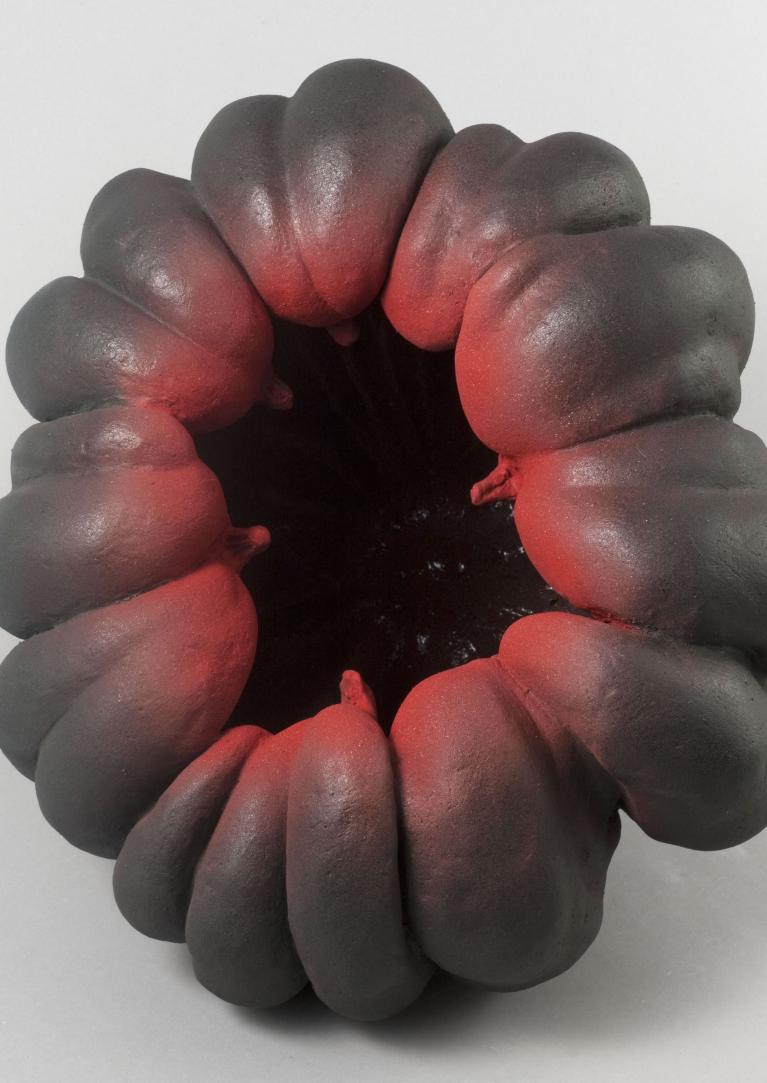 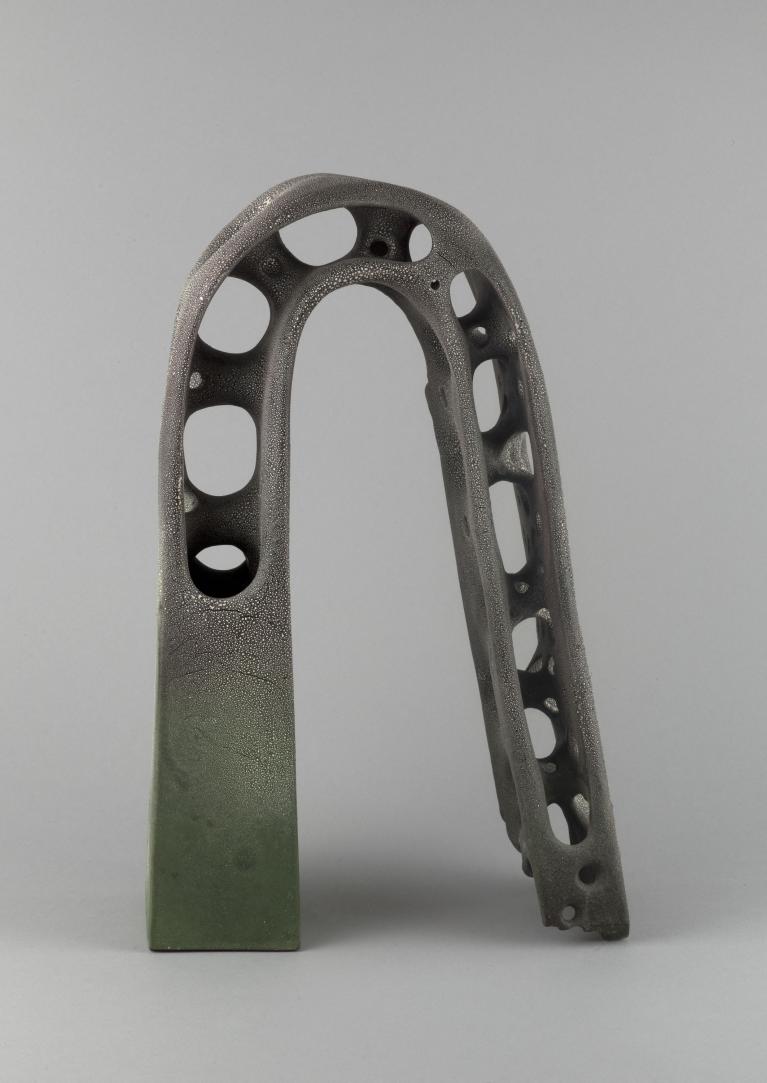 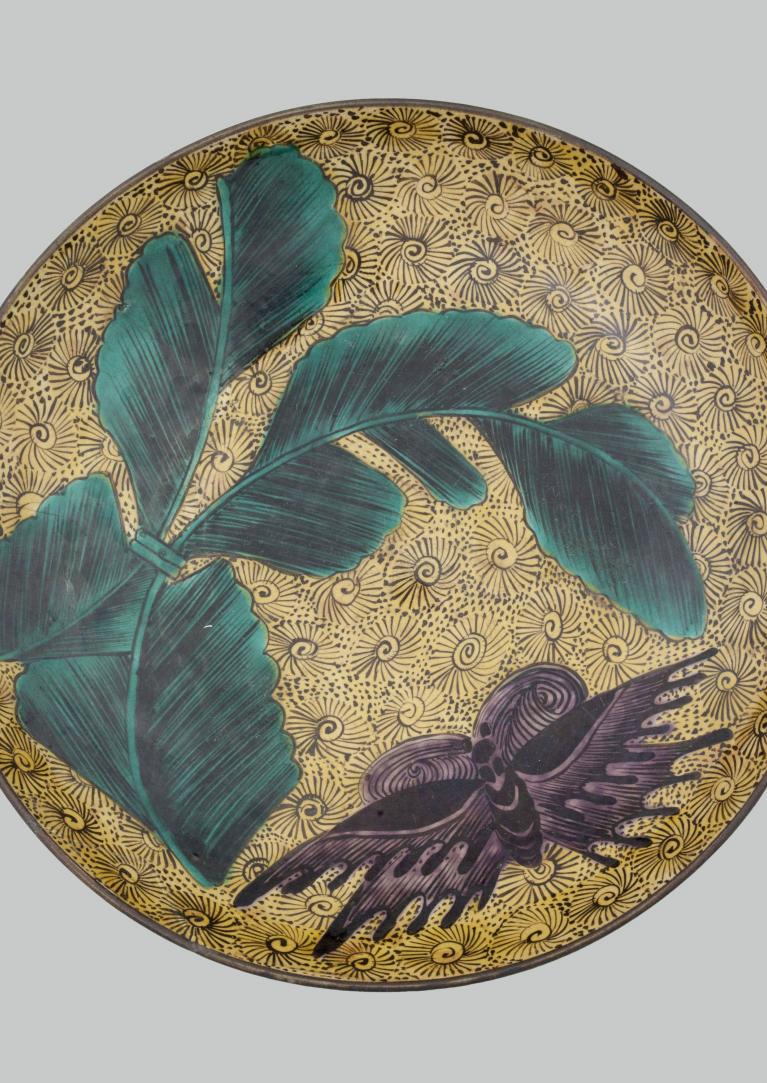 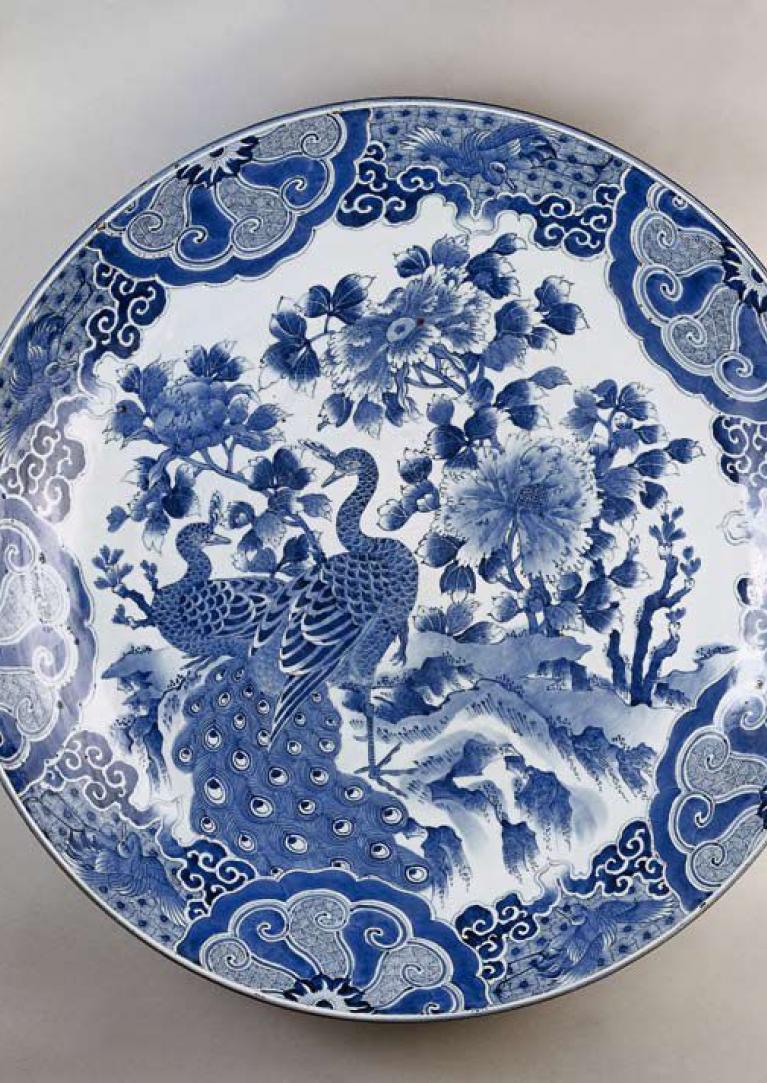 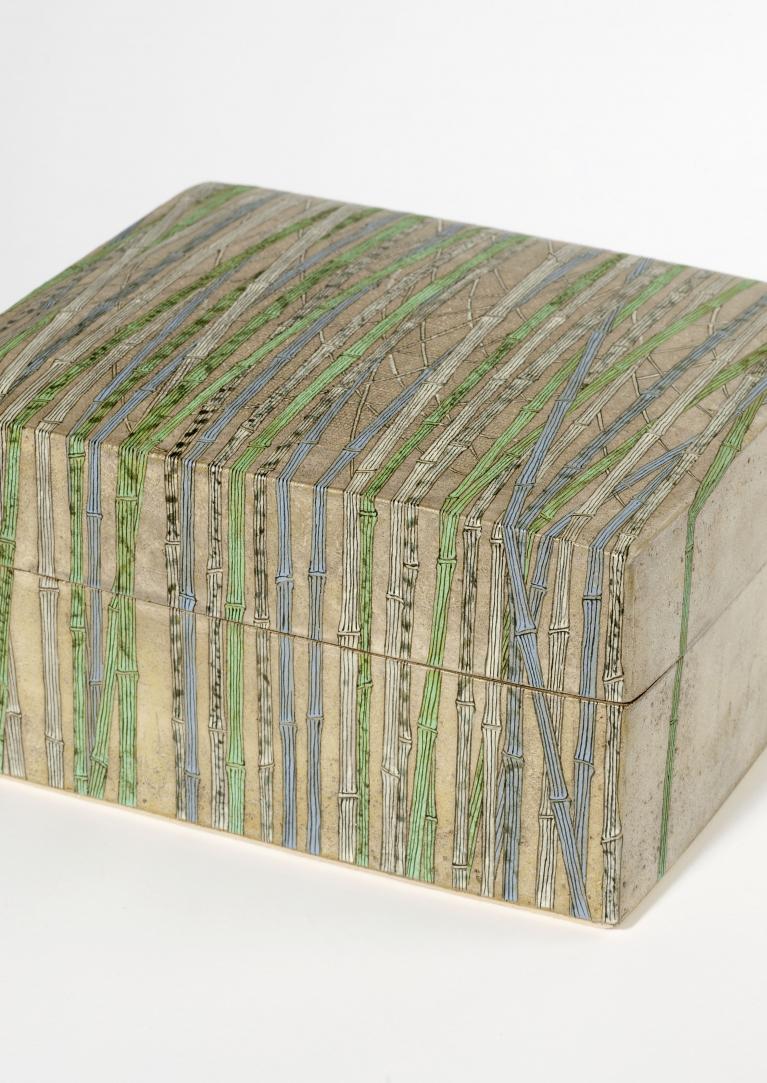 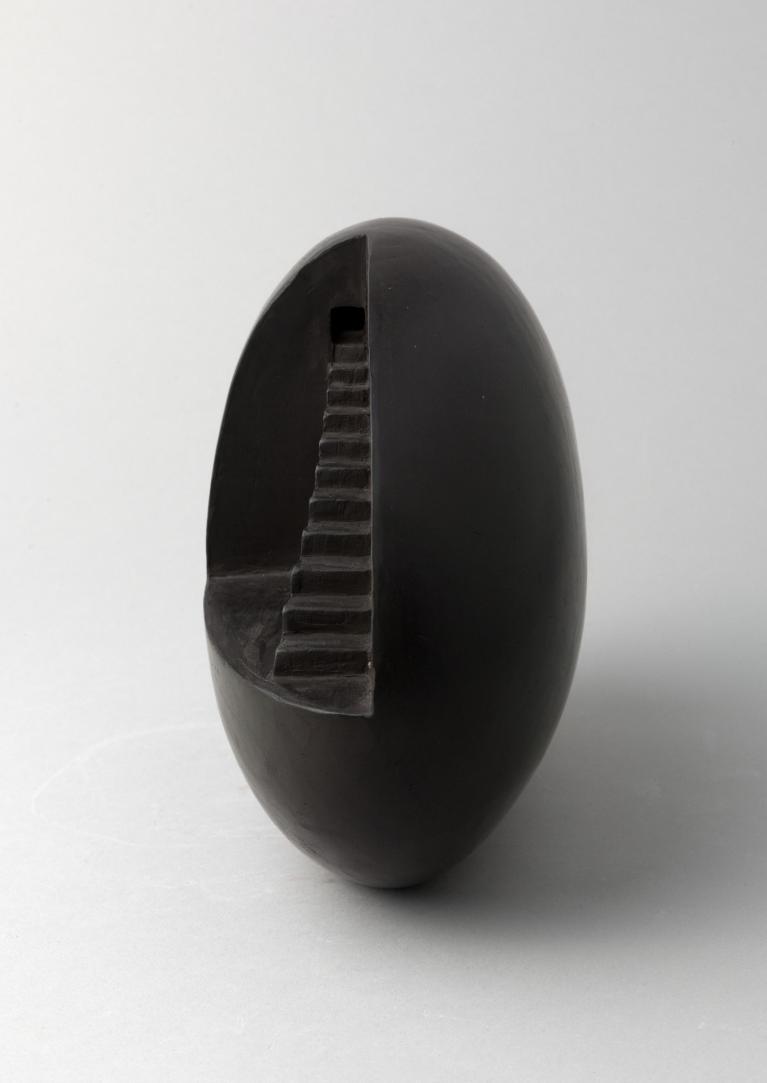 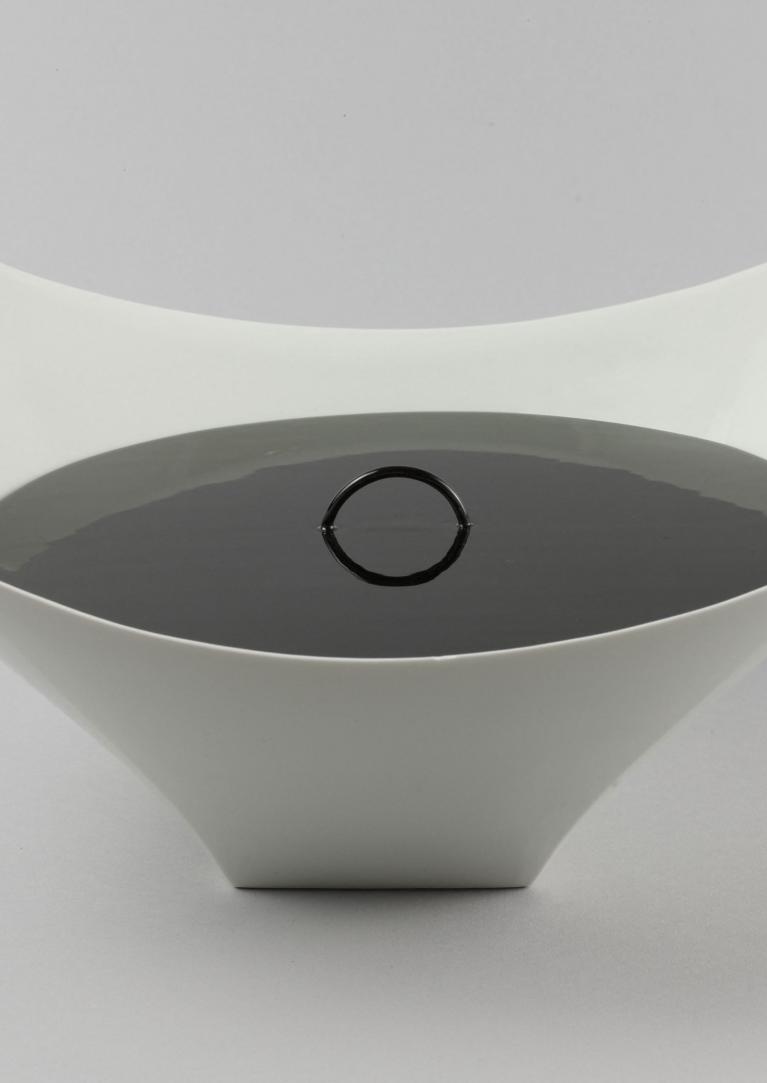 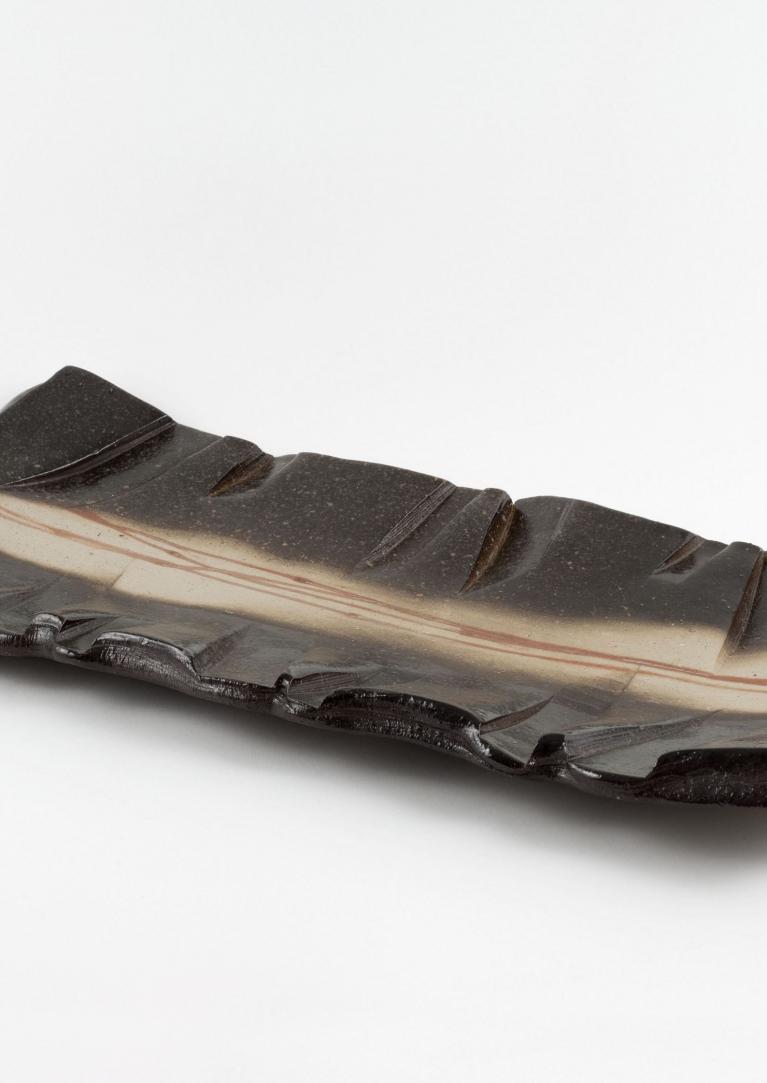 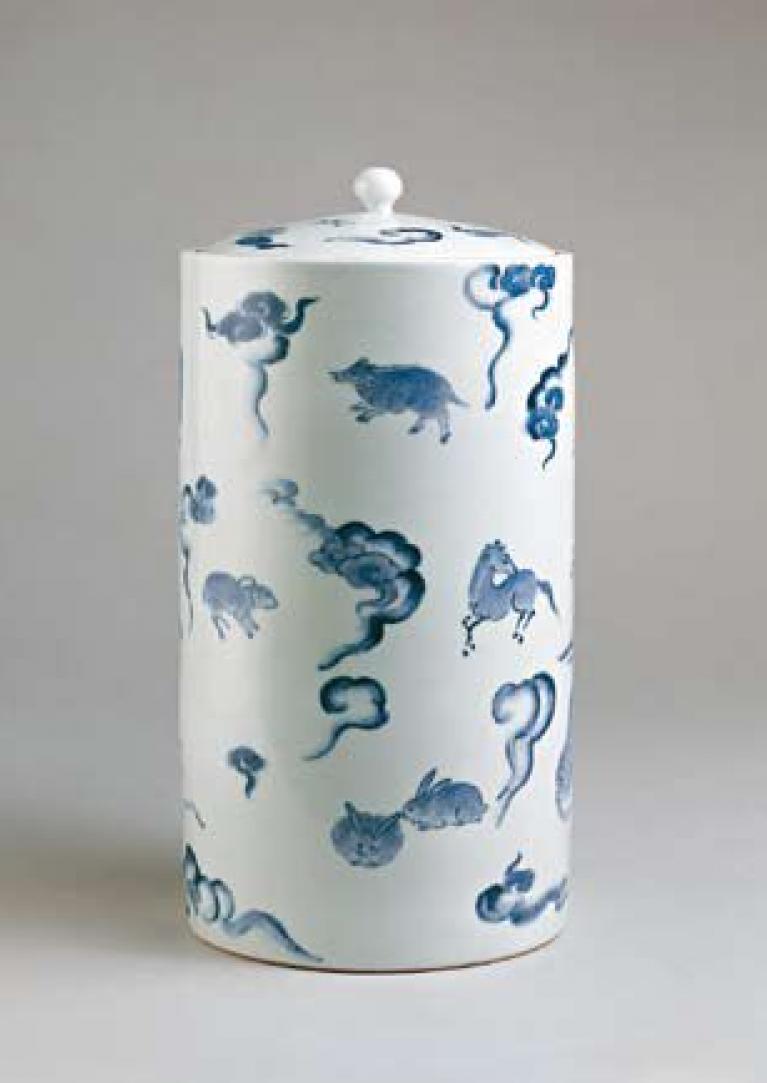 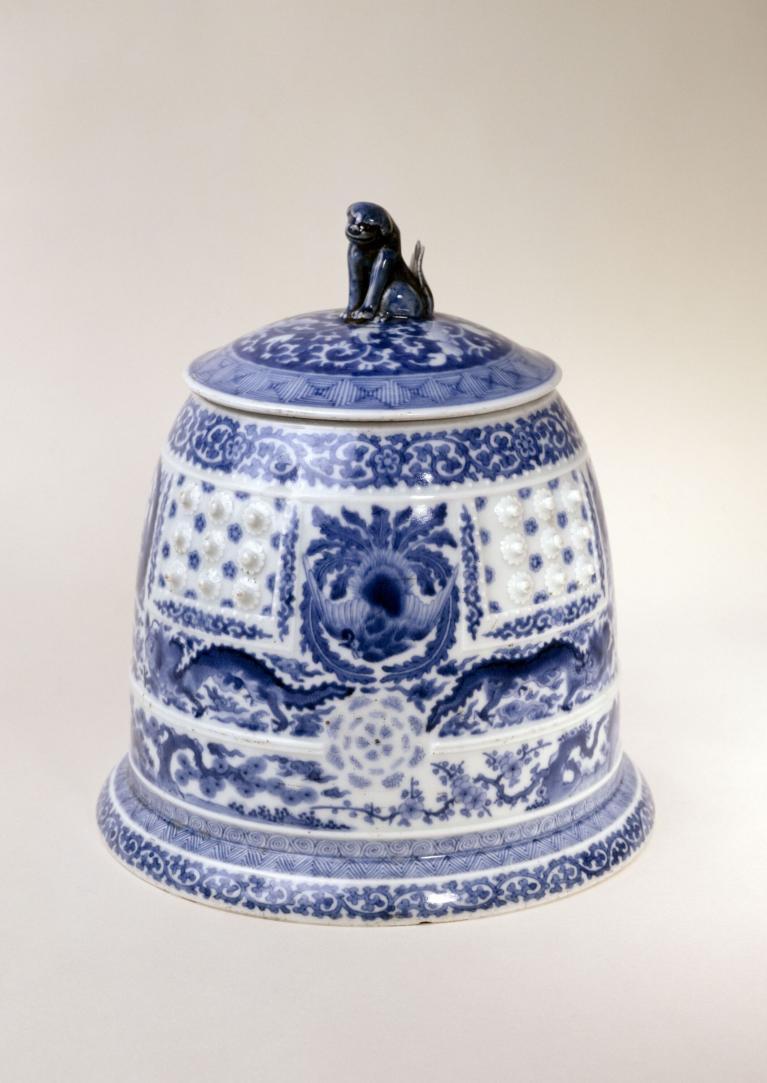 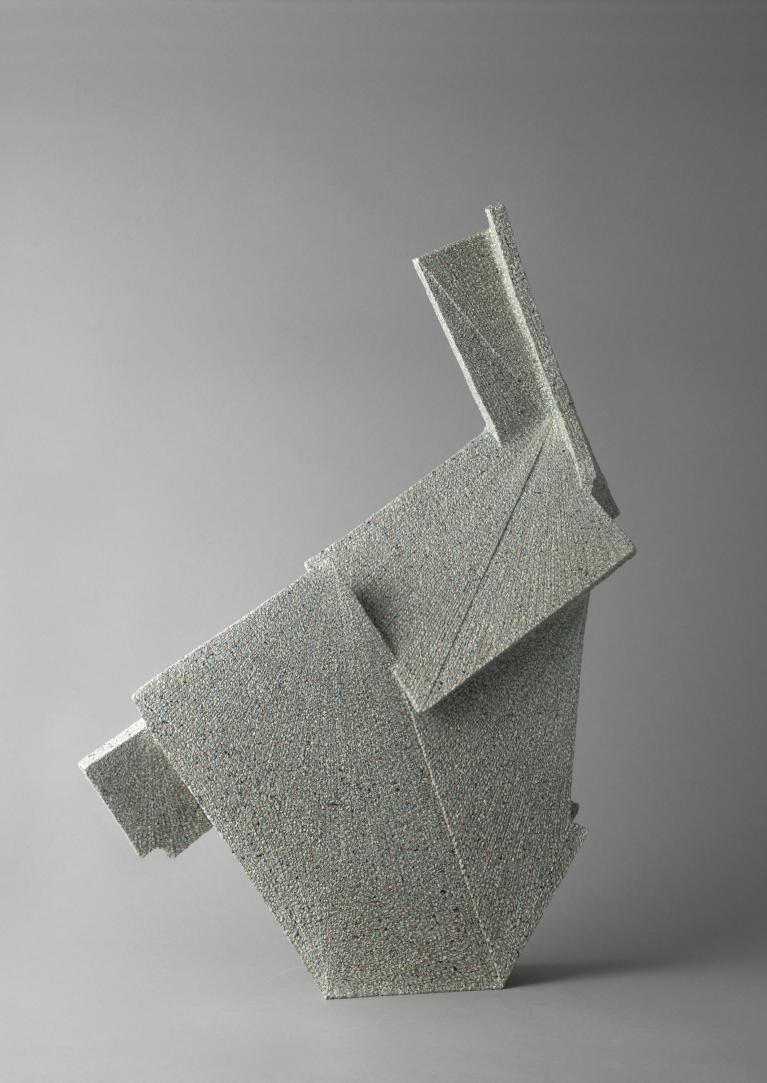 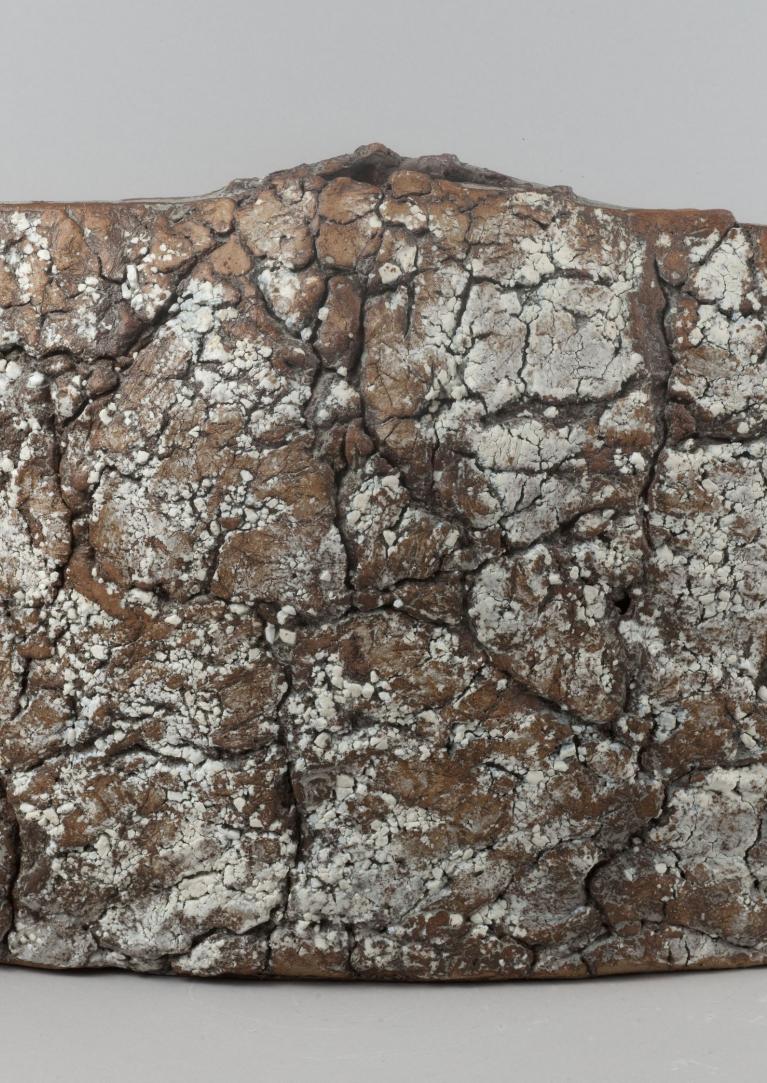 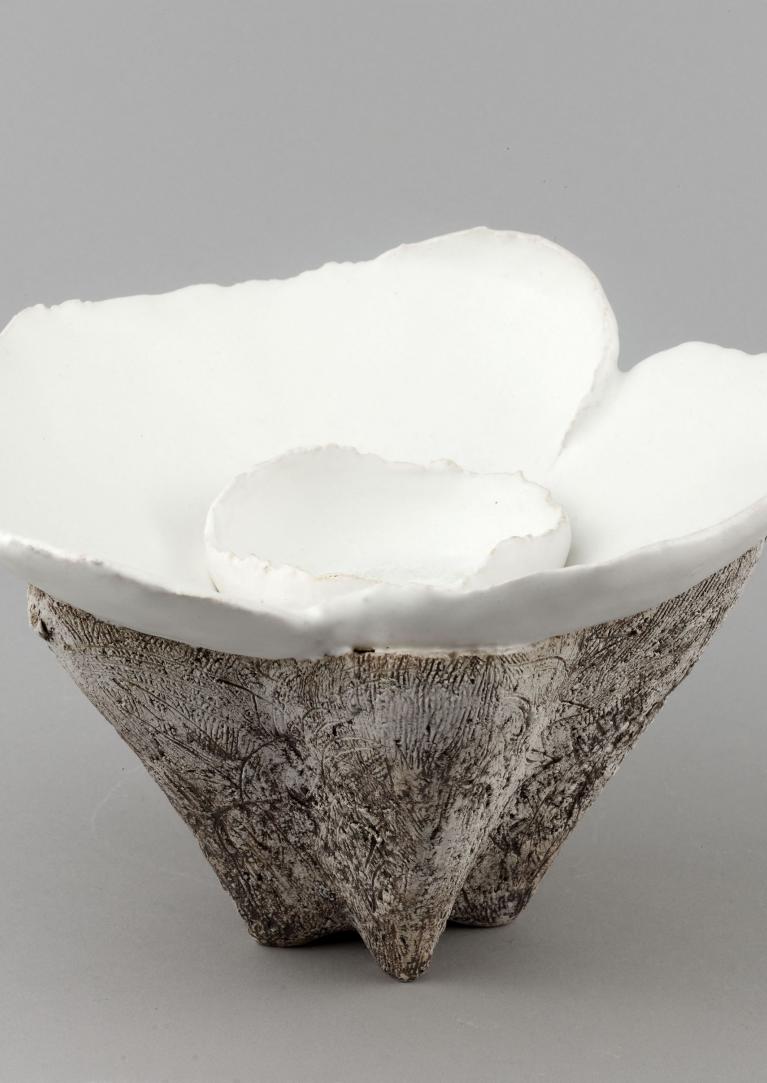 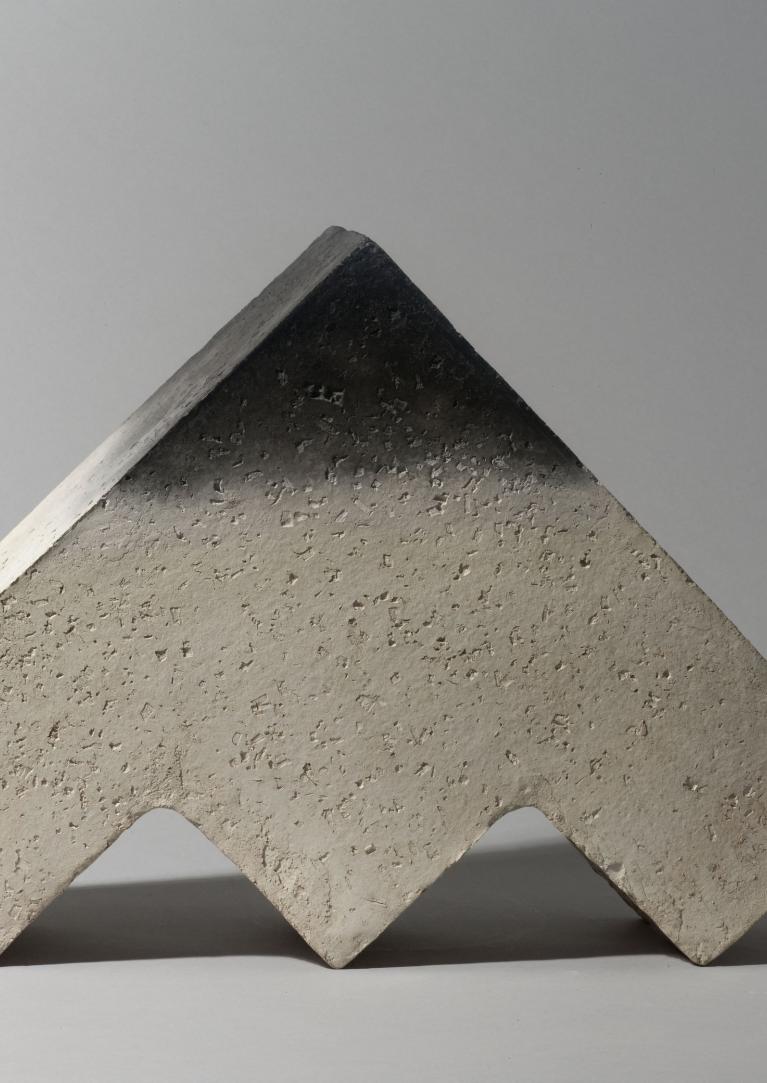 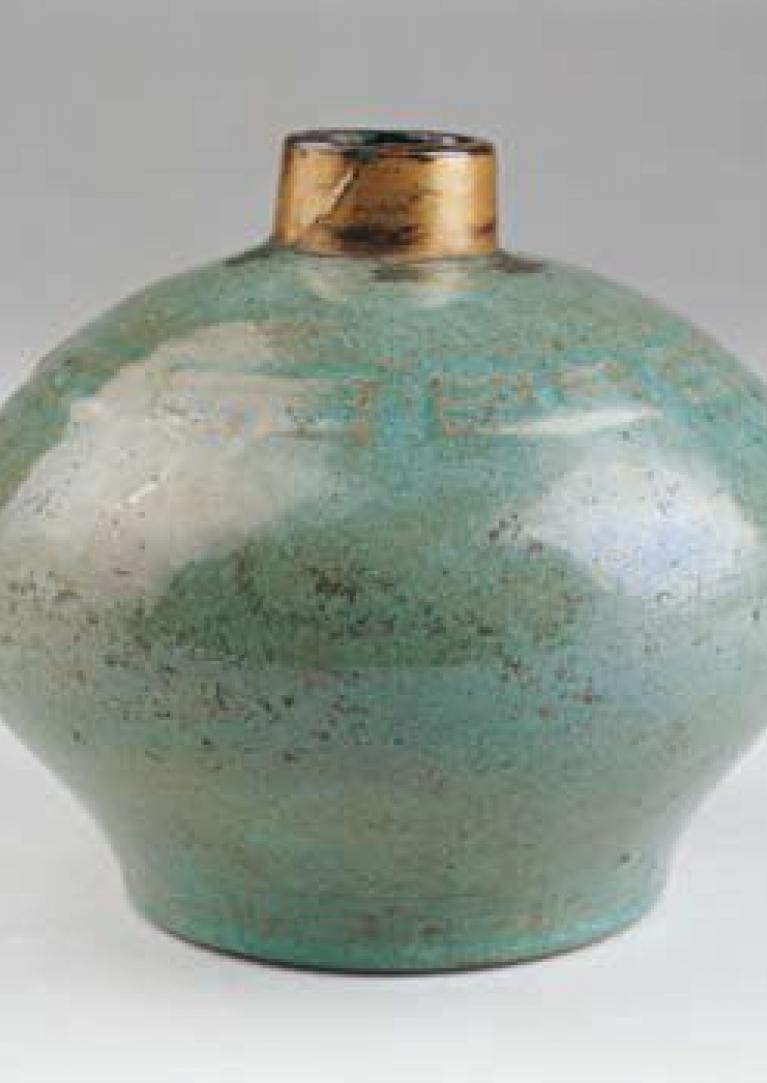 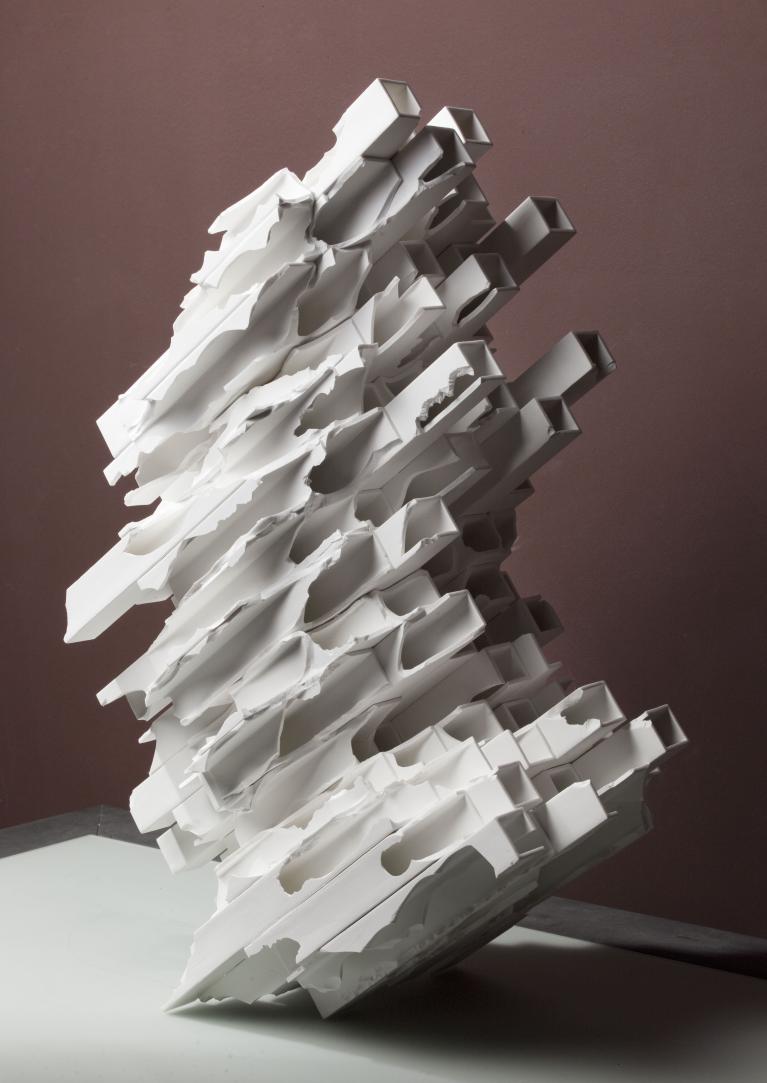